We are excited to be joined by Shakiba Shayani, President & CEO, Guelph Chamber of Commerce, Suzanne Bone, CEO, The Foundation of Guelph General Hospital, and Kate Drummond, Canadian Actor, Public Speaker, Former School Teacher. These three extraordinary women will be sharing their personal and professional journey, and how gender-equality has played a role in their lives.

We have included a biography for each of our panelists below, along with your link to RSVP.

Please contact our office at
519-822-2024 or elineskyschuett@rbc.com
if you have any questions. 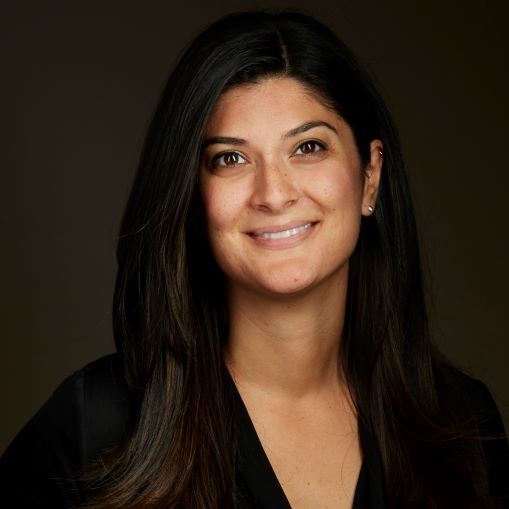 Shakiba and her family came to Canada as refugees from Iran and settled in Guelph. She became an engaged community citizen early through her involvement in community events and local volunteer opportunities. Shakiba later acquired a keen interest in global politics.

She graduated from the University of Guelph in 2010 with an Honours BA in Criminal Justice and Public Policy followed by a post-graduate certificate in International Development from Humber College in Toronto. During her studies Shakiba worked with international development agencies and spent time delivering federal social service programs at Service Canada. 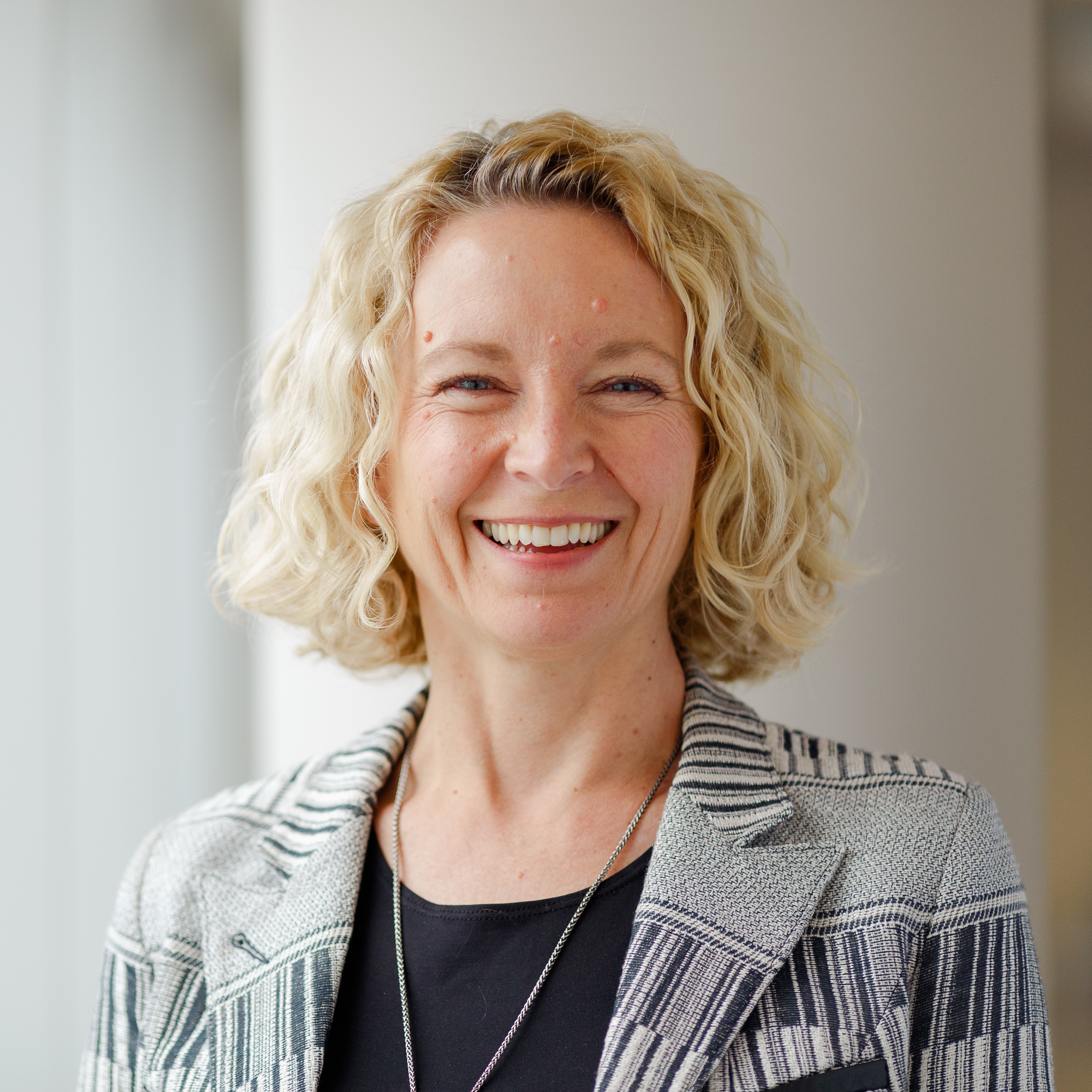 Suzanne is the CEO of The Foundation of Guelph General Hospital. She is a seasoned non-profit executive with particular expertise in fund-raising and governance. She is a certified fund raising executive and the 19th Canadian to hold the Association for Healthcare Philanthropy Fellows designation. Suzanne is a Guelph YMCA-YWCA Woman of Distinction in the Public Service category.

Suzanne has led the Foundation since 1991, working with staff and volunteers to raise more than $70 million to help Guelph General Hospital save lives and improve health. Suzanne sits as a member of the Hospital’s Senior Leadership team, and provides a leadership role in hospital communications.

Suzanne is an active volunteer in her community and in her profession. She currently sits on the board of Innovation Guelph, and teaches with both the Association of Healthcare Philanthropy and the Association of Fundraising Professionals. 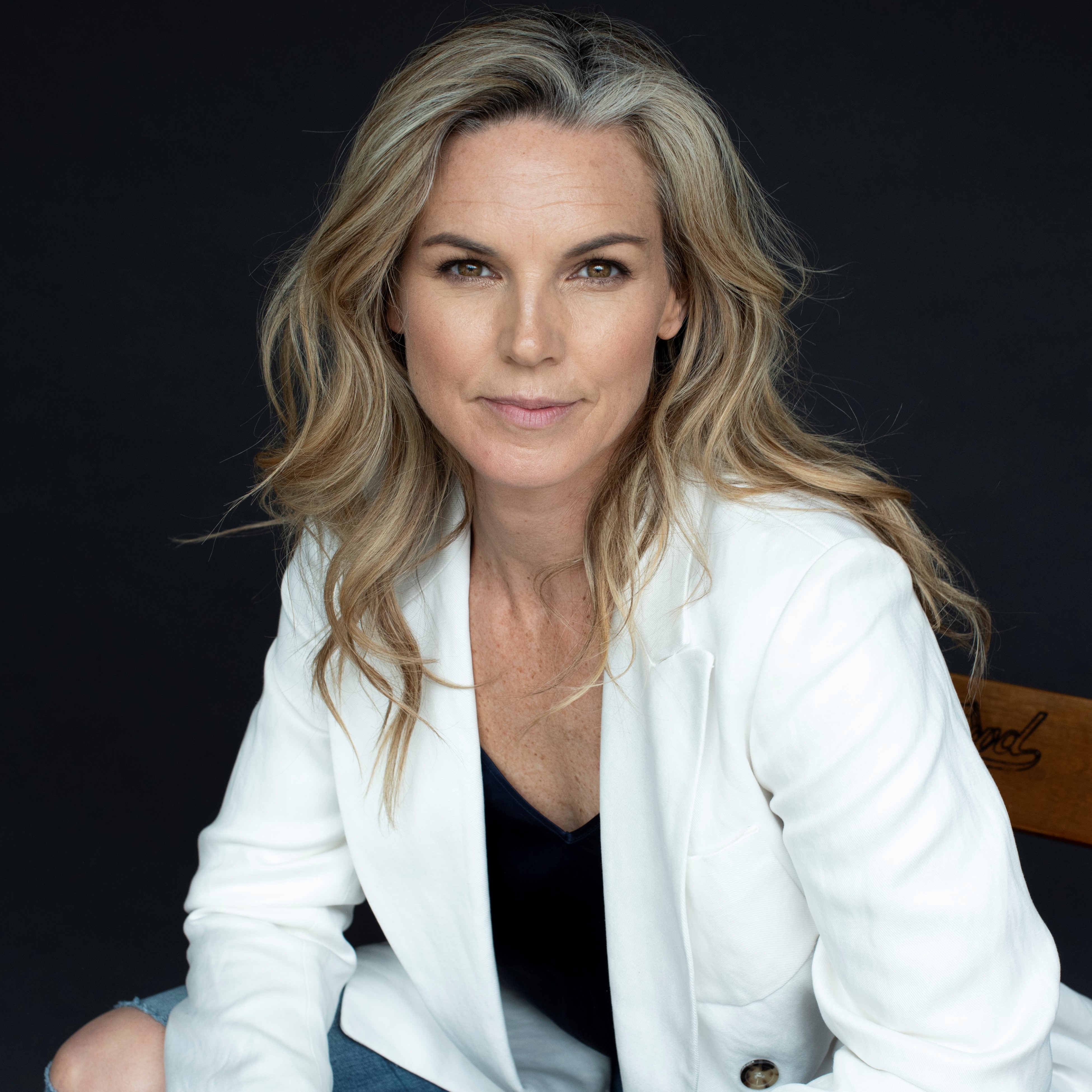 Kate Drummond is a multi-award winning Canadian actress with an extensive and impressive list of credits in film, television and video games. As a former elementary school teacher who became an actor later in life, Kate is an advocate for people following their dreams no matter where they are in life. Kate's TEDx Talk, "Chasing Dreams and Beginning Again", has garnered over half a million views and has connected her globally with many people who are also on their path to reaching their goals.

Kate recently won a 2020 Canadian Screen Award for her lead role in the award-winning feature film, Secrets in a Small Town/Nowhere to be Found, which is currently airing internationally and streaming online on multiple platforms. Upcoming releases include The Man From Toronto, where Kate joins the all-star cast of Kevin Hart, Woody Harrelson and Kaley Cuoco. This action-comedy is set to be released in the Fall of 2021. As well, Kate joins Isabelle Fuhrman (Orphan) in the independent feature, The Novice, which will be making its festival debut this year.

Kate is widely known for her role in the People’s Choice Award winning show, Wynonna Earp, streaming on Netflix internationally and she also stars in the SYFY cross-genre HULU/CBC Gem Original series, Utopia Falls, which is currently streaming online.

Throughout her career, Kate has starred alongside the likes of Brooke Shields, Beau Bridges, Billy Baldwin, Kari Matchett and Matthew Modine in various other made for TV features and mini-series and has guest starred on shows such as Ghostwriter (Apple TV+), Saving Hope, Dark Matter, Good Witch and Heartland.

For a full listing of our upcoming events, please our special events page.

In our featured economic commentary this week, we discuss the great rotation that is taking place as a result of the ongoing volatility in the bond markets, likely testing investor patience and conviction for a while longer. Next week we will be celebrating...

In our featured economic commentary, we discuss the Canadian banks which reported strong earnings results this past week, the virus trends in North America, and reflect back on early 2020 and the impact of the virus on the global equity markets. This...

Seven Tips to Keep You Safe This Tax Season

Tax scammers try many tricks to separate you and your cash — from email notices and offers, fake websites, and even over the phone or in text messages. Here's what to look out for.