A more stable backdrop for the economy in 2021

This week, our economic update is focused on the positive development on the vaccine front.

Investors have turned their sights back to the coronavirus, where a two-sided story developed further this past week. On the one hand, a second wave of the virus continues to present significant challenges, putting pressure on health care systems around the world and forcing governments to adopt policies they were hoping to avoid. On the other hand, the odds of a vaccine getting approved for use in 2021 have grown meaningfully, suggesting there may be an end to this crisis in sight.

Science on verge of medical breakthrough

U.S. drug maker Pfizer along with its partner, German biotechnology company BioNTech, announced a positive development on the vaccine front this past week. More specifically, preliminary data from a Phase 3 clinical trial, which is still ongoing, suggest its vaccine may be nearly 90 percent effective at preventing infection. This is well higher than the 70 percent threshold preferred by the World Health Organization. The trial itself involved nearly 44,000 people across a number of countries. Each person received two shots, 28 days apart. Some of those people received the vaccine candidate, while others received a placebo. To date, 94 people developed symptoms and were confirmed to be infected with the coronavirus, with the majority of them occurring among people who received the placebo.

Many questions remain. Namely, what is the efficacy when factoring in asymptomatic cases? Can it prevent severe disease or complications? Does it fully prevent infection or simply reduce the degree of symptoms? What is the duration of protection? And, how effective is it in the elderly? The data has yet to be reviewed by the rest of the scientific community. Nevertheless, it is a significant step forward and has provided a much needed sense of hope and relief.

What’s next? The companies expect to reach an important trial milestone by early December, at which point they plan to file an emergency use application with U.S. regulators and produce up to 50 million doses by the end of the year. They expect to be able to produce 1.3 billion doses in 2021. Notably, Canada has pre-ordered 20 million doses from the companies over the next year, suggesting it would have enough to vaccinate 10 million people.

Governments around the world are likely to prioritize certain groups – elderly and health care professionals – for first inoculation once available. The challenge thereafter becomes one of manufacturing sufficient quantities, transportation, storage and distribution as this vaccine needs to be handled with particular care (stored at -70 degrees Celsius for extended periods), and logistics given the need for two doses within a pre-defined time period. Widespread availability, particularly in the developed world, appears to be a realistic possibility as early as next spring.

Traditionally, vaccines have been made from the virus itself – an inactive form of it. The vaccine then triggers the body’s immune system to produce antibodies, which can help fight any future infection. However, this vaccine is different. It does not use the virus, but rather coated molecules that carry a set of genetic instructions that the human body uses to make a certain kind of protein that would normally be found in the virus. The immune system detects these proteins, recognizes that they are foreign, and builds a response to protect against infection. An approval of a vaccine using this novel approach would be a first, and could mark a new chapter in vaccine development.

Its apparent success may bode well for the prospects of several others in Phase 3 trials that are using a similar approach. In fact, Moderna, another company employing the technique, confirmed this past week that it too is close to having enough data to provide a similar interim update in the very near future. Ultimately, we may see a few companies with potential vaccines that get approved in the year ahead, which could help meet the significant demand that is expected. This potential breakthrough serves as a reminder that innovation is alive and well. More importantly, it suggests that global collaboration among the scientific community has real potential to help us overcome this virus.

The development above couldn’t have come at a better time. The current situation with respect to the coronavirus remains very challenging. The U.S. is now seeing rapid growth. To put things into perspective, the country’s seven-day moving average of new daily infections is over 123,000. That is 40 percent higher than the level of nearly 88,000 new daily infections from a week ago. And it is relatively widespread, with most states seeing rising infections. With the U.S. Thanksgiving holiday just a few weeks away, we expect the country to struggle to get this trend under control.

Canada is also facing growing infection rates. The seven-day moving average of new daily infections has now grown to over 4,400 from nearly 3,200 the week before. The provinces of Saskatchewan and Manitoba saw some progress this past week. At the opposite end of the spectrum were Alberta and British Columbia, both of which saw relatively stronger growth in new infection rates. Ontario and Quebec also saw a worsening in their trend. The East Coast and northern territories remain stable. Not surprisingly, many provinces continue to add new restrictions to try to slow the spread.

In Europe, it has been less than two weeks since the majority of restrictive policies took hold, but recent data suggests some early signs of improvement across a few countries like France and Spain. We expect next week to begin to provide more substantial clues as to whether a peak in new infections has been passed.

Undoubtedly, challenges remain over the winter months to come, but we continue to believe that the year ahead holds the potential for less uncertainty as opposed to more. The U.S. elections, while not yet resolved, will be relatively soon. Central banks remain steadfast in their commitment to being as accommodative as possible to nurture an economic recovery. More aid and stimulus is likely on the horizon. And most importantly, the odds of vaccines being available by the spring continue to move higher. All this suggests a more stable backdrop for the economy and the markets as we move through 2021.

In an eventful week for stock markets, vaccine developments around the world enter their phase 3 trials and Biden is announced the President-elect. RBC Global Asset Management’s Chief Economist Eric Lascelles shares his thoughts on the consequent stock rally and policy implications on economic growth, as well as provides an updated fiscal outlook. 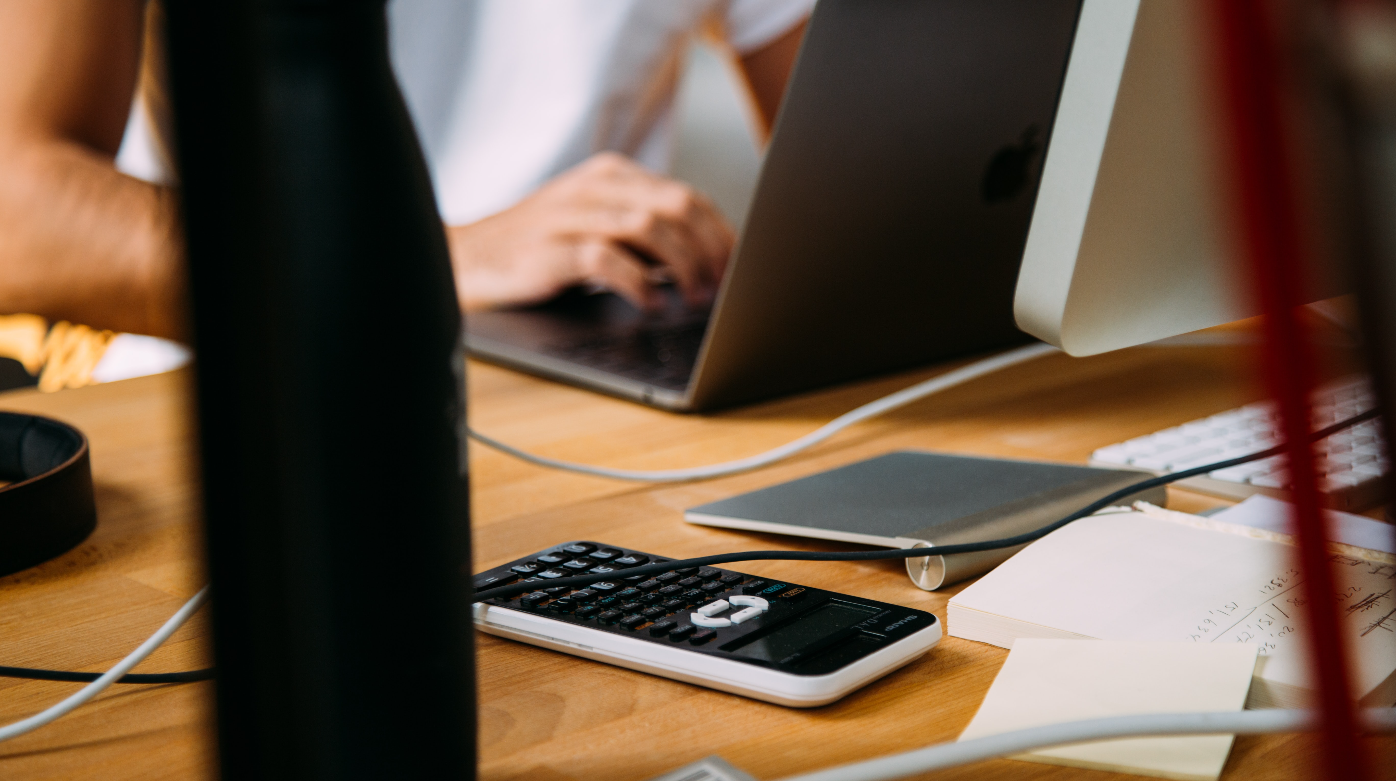 In our economic update this week, we discuss the alarm caused by the new virus variant and the outlook for Europe given renewed restrictions and lockdowns. We have also included the latest economic update from RBC Global Asset Management, featuring Eric...

Advancements in technology continue to empower older Canadians and their caregivers to support optimal health, maintain control of their independence, and stay connected with others. With all the digital tools available, how do we and our loved ones navigate... 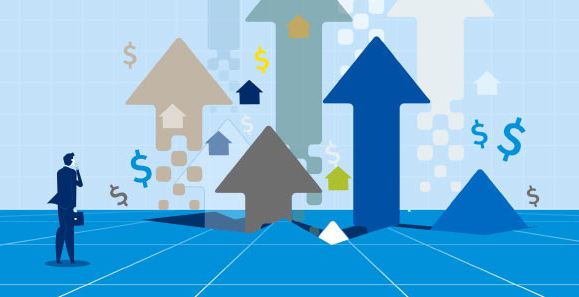 What’s up with inflation? Your questions answered

This week we answer the question that so many are asking, What's up with inflation?, in the report shared below. We’ve also included a new podcast from RBC Global Asset Management, A look at the labour market, with Eric Lascelles. In addition to our economic...