"In a lot of cases, if you want to age at home with independence for as long as possible, you might get a little bit of support from government programs, but a lot of that has to come out of your pocket... having the resources is absolutely necessary

Cryptocurrencies – in particular, Bitcoin – have captured the attention of investors lately. Strong performance in late 2020 and early 2021 has fueled the frenzy. Yet, amidst the excitement, many people struggle to understand the complexity and nuanc

In Studio with David Chilton

This timely and exclusive discussion with David will tap into his unique insights on investment markets, the economy, and the current business environment during these tumultuous times. RBC is proud to present this event as part of the collaboration between... 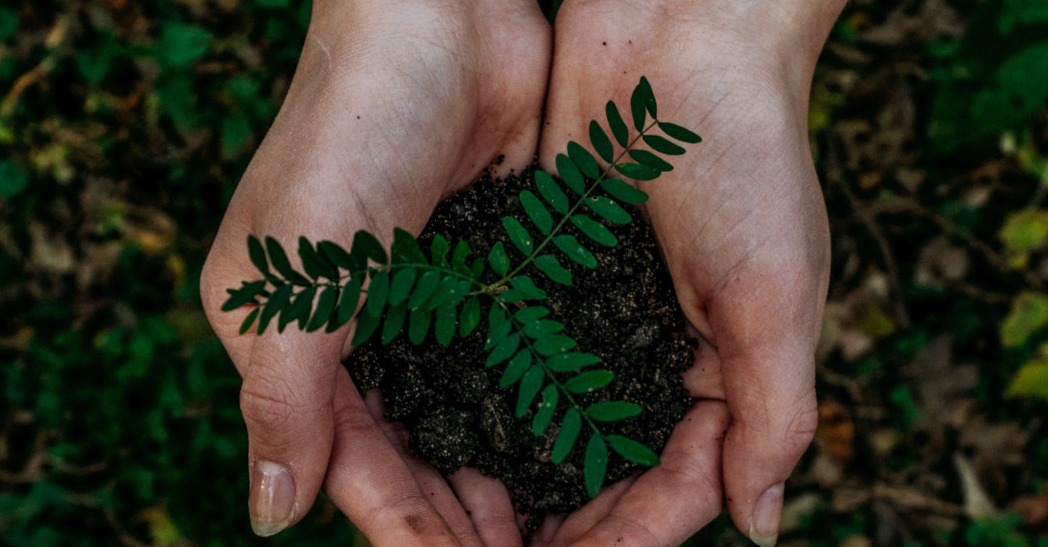 What COVID-19 means for ESG

In light of the ongoing COVID-19 pandemic, we asked team members for their views on what COVID-19 means for ESG. Here’s what they had to say… 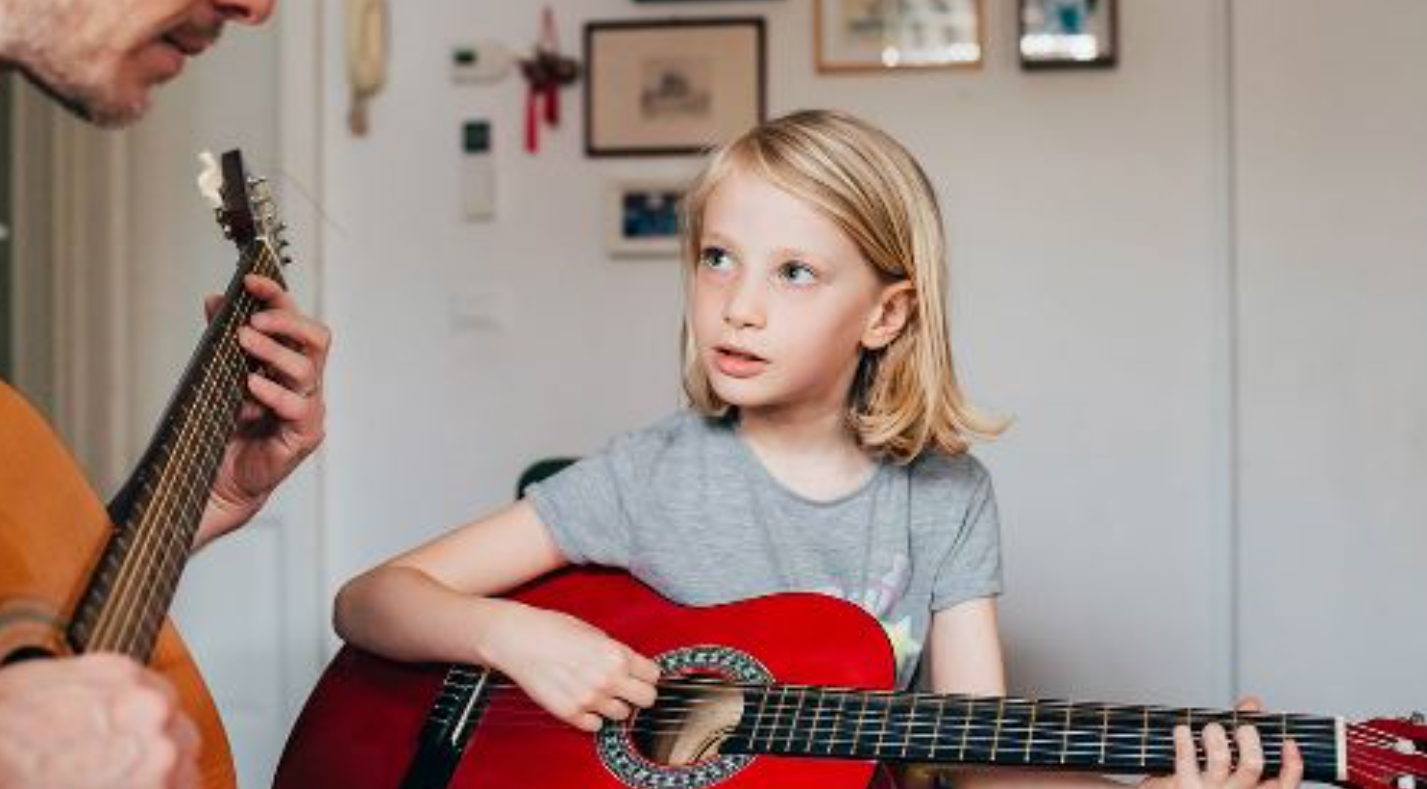 With a new normal that feels anything but normal, keeping kids educated and engaged is essential. Try these virtual assists to inspire, motivate and activate young brains and bodies, allowing for guilt-free screen moments everyone will enjoy. 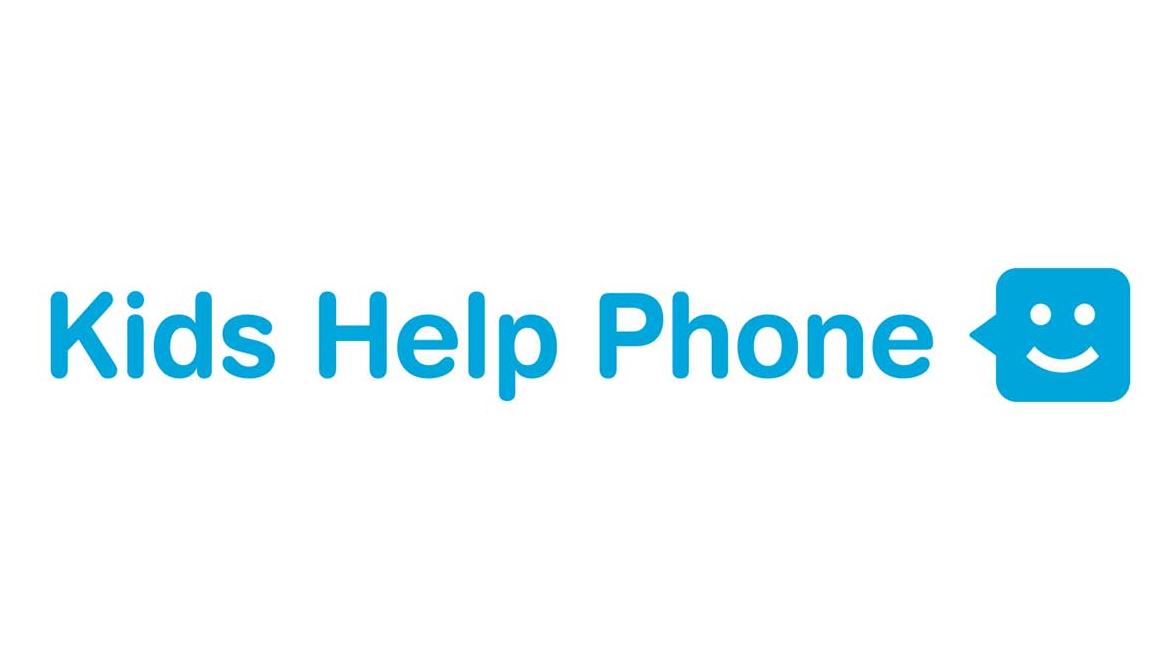