I often talk about the changes that are happening to companies, sectors that are thriving and adapting in this environment, and investing in this context. It would come then as no surprise that in the last few months there have been significant changes to the decidedly “old-fashioned” broadcasting world, specifically as it pertains to sports. For instance even this year’s Superbowl (which I am still revelling in my correct prediction (LINK), saw a fairly significant decline in viewership year over year.

So imagine the plight of radio today. I can think of three significant reasons why Radio is on the decline:

So in Canada, these radio stations, mostly owned by the large telecommunication conglomerates have made significant cost-cutting measures. Of course, Radio relies on advertisers, and when the audience numbers fall, and companies can advertise on more current and relevant mediums that consumers spend their time on, like Facebook, Google, and other internet sites,

Marquee, highly paid radio and Television personalities have been made redundant by these corporate cost-cutting. Running a radio station in 2021, no matter what it is, is a difficult, It’s a shrinking industry overall. While I still like to have the baseball games on in the background when I’m puttering around on the weekend, sports is just consumed this way by and large. These companies that own the large Sports organizations, as well as the different TV and Radio and Internet access, now rarely allow broadcasters to fly on the team charter.

The bottom line is that sports radio is fighting for smaller pieces of whatever is left for advertising revenue in the market. And of course, the bigger problem for the near term, is that there isn’t revenue being generated from fans in the seats. So it will be interesting to see how the distribution of sports evolves in the future, but I’m in the camp that we are at “peak professional sports”. Perhaps one day people will look back in wonder as to the amount of money players have been making, and the relative economic importance of professional sports. Certainly we won’t be seeing any of this: 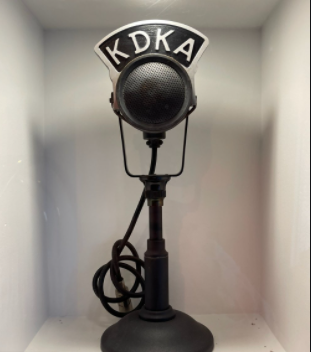 On a separate note, I did find this fascinating. I’ve never been to Cuba (but would one day love to go, if only to watch some baseball and smoke Cigars!) The Cuban government says it is on the brink of extraordinary scientific achievement: the mass production of a coronavirus vaccine invented on the island. One of the four vaccines developed by Cuban scientists will enter a final phase of testing next month, a crucial step toward regulatory approval that, if successful, could put the island on the path to inoculate its entire population and begin exports abroad by year’s end.

If the vaccine proves safe and effective, it would hand the Cuban government a significant political victory — and a shot at rescuing the nation from economic ruin. For a country that has for decades touted its sophisticated health care system as evidence of the benefits of socialism, the vaccine also offers a unique public relations opportunity. Already, Cuba is floating the idea of enticing tourists to its shores with a “cocktail” of sun, sand and a shot of their vaccination, dubbed “Sovereign 2”.

I had no idea, and it puts Canada to shame (we have no vaccination manufacturing capability in Canada), which is shocking. Cuba began to pour money into biotech in the 1980s, as part of Fidel Castro’s drive to make the nation self-sufficient in the face of a U.S. embargo that made it difficult to obtain drugs produced abroad. The investment in public health gave rise to dozens of medical research institutions and a surplus of doctors, which Cuba sends to other countries in medical missions. In 2019, the leasing of doctors, nurses and technicians brought in $5.4 billion, twice as much as tourism, a major driver of the economy. The island’s biotech sector is also well developed. Cuba makes eight of the 12 vaccines administered to children on the island and exports vaccines to more than 30 countries.

This is a biotech lab in Cuba: 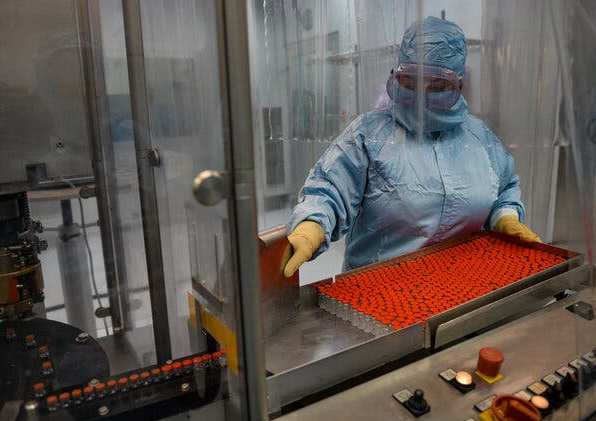 The Sovereign 2 vaccine has progressed through two phases of trials and is set to enter a third phase, where it will be tested on around 150,000 people in Cuba and in Iran, which has shown interest in purchasing the drug. Mexico is also in talks with the Cubans to participate in the third phase of trials.

Who knows, maybe one day soon, I predict that some Canadians will be flying to Cuba for a “vaccination vacation.”