New school program empowers students to open up about mental health and ask for help.

Born without his left hand and most of his forearm, Dillon Gazandlare struggled with depression, anxiety, bullying and suicidal ideation.

“I didn't accept my body. I didn't really like who I was," he shares in a video, telling his story. But several years ago, something shifted for Gazandlare, after he heard Canadian rocker Robb Nash open up about his own experiences, at a mental health awareness concert held at Gazandlare's high school.

Nash, who has met hundreds of kids like Gazandlare, told him: “You've got to keep going. Somebody needs your story."

Bolstered by Nash's message and encouragement, Gazandlare learned to play guitar—an undertaking he never thought possible—and slowly found a way to come out of the darkness. Three years later, in 2020, he sent Nash a video of himself performing on the guitar in front of an audience.

Now, Gazandlare's story will be heard by thousands of students across Canada as part of a new initiative by The Robb Nash Project called A Living Curriculum: Stories of Life Through Darkness.

Funded by RBC, a longtime partner of the organization, this innovative mental wellness program is built around the experiences of individuals like Gazandlare who found a way forward and are now sharing their journey. The lesson-plan format gives students a safe and secure space in which to share their own mental health battles. Students engage through journaling and discussion questions around how these stories—told through compelling, first-person video narratives—resonate. They participate knowing their work will be seen by teaching staff. The curriculum, which also includes music videos with similar messages, is meant to be a bridge between students in need of help and the mental health resources that are available.

“We're not counselors … we sit in the gap between the help that's available and the kids who need help," says Linda Poulin, a former teacher from Quebec who is now director of Educational Programs for The Robb Nash Project.

When COVID-19 hit, the school concert tours that Nash and his band had been performing across the country came to a halt. During the hiatus, the organization decided to check in on some of the students they'd met on the road over the years, to find out where they were now.

“The success stories were so inspiring and full of hope," Poulin says.

Despite not being on the road, the organization found itself continuing to field questions from schools as well as students.

“You could feel the distress level of students still reaching out. And so we wanted to fulfill that need. But how could we do that?" says Poulin. That's how A Living Curriculum was born.

The online curriculum uses the Brightspace D2L learning platform and currently has four “modules." Each module begins with a narrative video, followed by different discussion questions and space for students to reflect—through writing, video or audio. Each module also includes a song from Nash's latest album, inspired by stories he's heard from students along the way, and questions for users on the meaning behind the lyrics. There's even a section that teaches interested students how to play the songs on the guitar.

Music videos include "Starting Over," "Overcome," "Trouble Child" and "Thief of Colours" which shows actual students tearing up their suicide notes, throwing out razor blades and pills, and displaying tattoos they got to remind themselves of Nash's empowering messages.

For those in need of immediate help and support by the end of the module, students can text "NASH" to 686868 to connect with Kids Help Phone, a 24-7 crisis line for youth that the organization partnered with for this program.

After testing the program in a few schools and provinces, it officially launched in January 2022, with some 500 students participating. The organization found that about 20 percent of the students who went through the modules self-identified as needing help. Poulin described one social worker telling her, “Sixty percent of those kids ... I didn't know were going through stuff like this."

Michelle Neville, a mental health leader with the Catholic District School Board of Eastern Ontario, says the stories and lesson plans are inspirational and very relatable for students.

“Robb Nash is a true mental health champion. This curriculum allows our students to hear not only Robb's story, but the stories of other youth who have struggled with their mental health and, ultimately, found hope and their sense of purpose," says Neville.

A life of impact

More than 100 schools across seven provinces have already registered for the new school year in 2022/23. The goal is to reach 18,000 students.

“We don't plan on turning anyone away," says Poulin, who hopes the program can have a lasting influence in schools from coast to coast to coast.

The Robb Nash Project's vision and hope is to see this program expand across the country into every school that wants access, with new story modules added to address the various issues facing youths and young adults.

Support from the RBC Foundation has helped enable The Robb Nash Project to offer the program to schools for free. “RBC has been a wonderful partner to us for a few years now," says Poulin. “[They] have supported us so much in helping build the videos and getting a high-quality product into the hands of students."

As for Gazandlare, his journey continues, but it's no longer a hopeless one. There was a little notebook he used to carry with him—over 100 pages of terrible things he had written about himself.

“It was my suicide book," he says.

To find out more about A Living Curriculum, visit The Robb Nash Project's website at robbnash.com/curriculum. 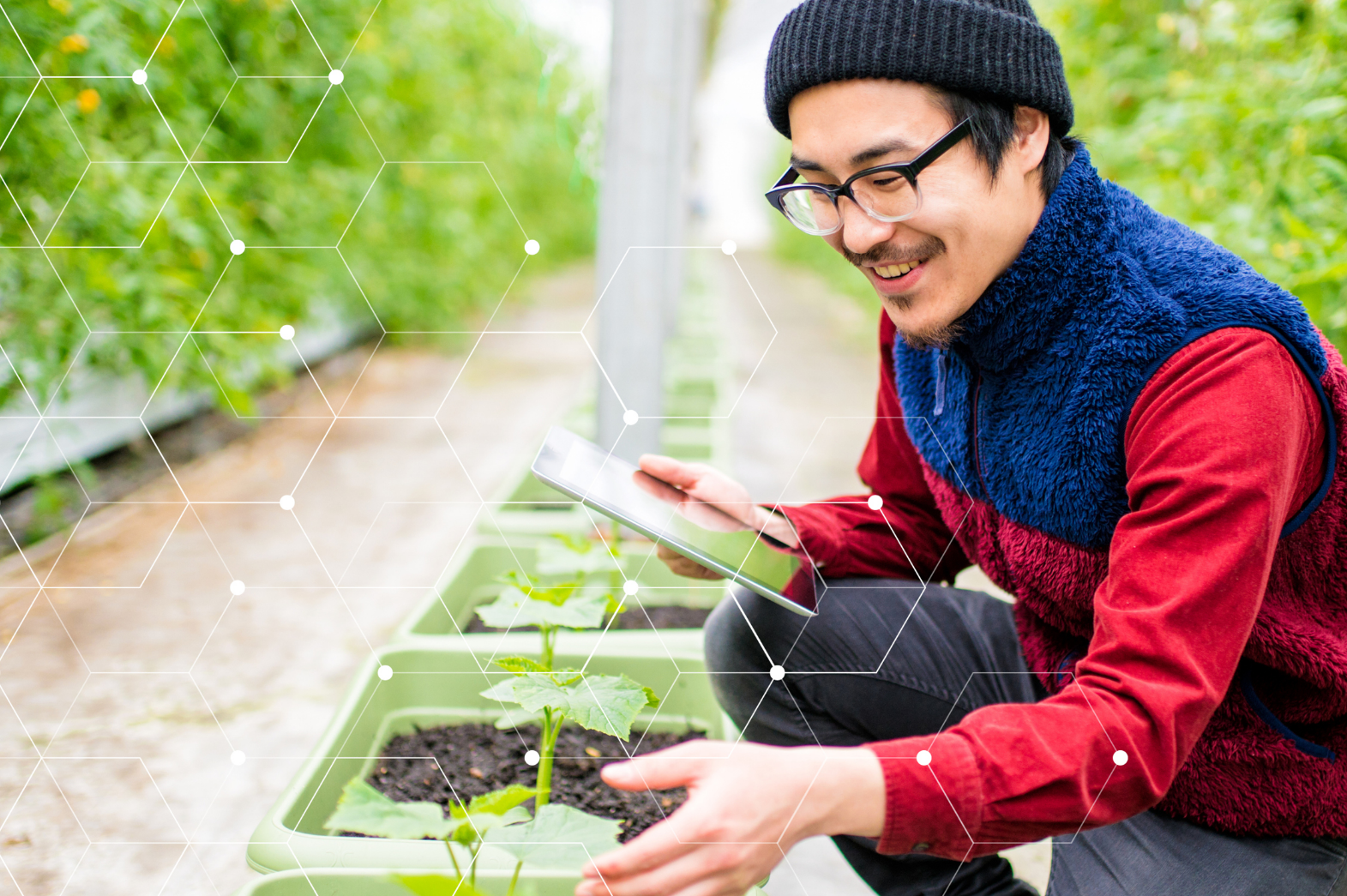 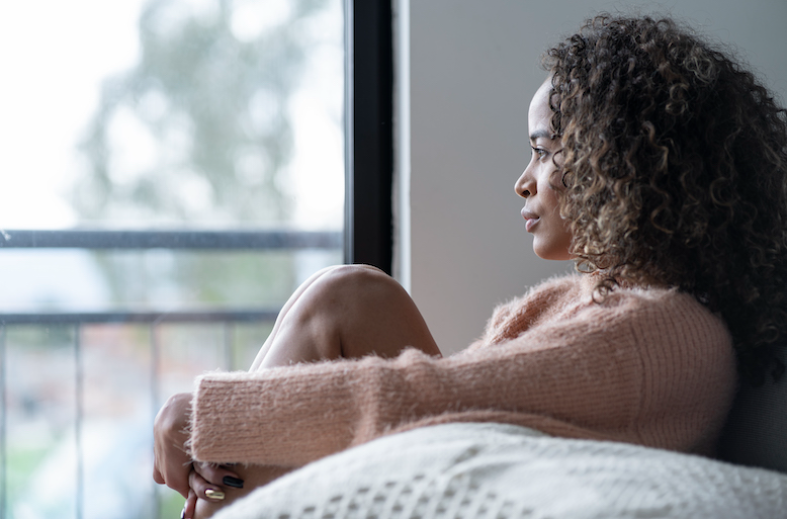 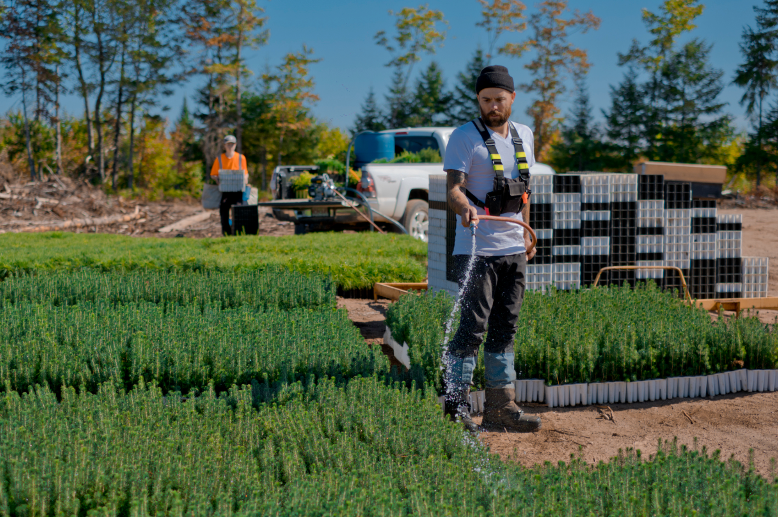