Lianne Manzer's love for astronomy lead her into sciences in high school, thanks to an encouraging Grade 9 teacher. It wasn't until she got to university she felt like a minority in the field of science, technology, engineering and mathematics, also known as STEM.

It was in that male-dominated environment when Manzer became more confident in her abilities. “I had to be able to step up and communicate or I'd get lost," she says.

Choosing a career path in science

Manzer was in her final year of high school when she had to decide which of her two very different passions to pursue — cooking or astronomy. 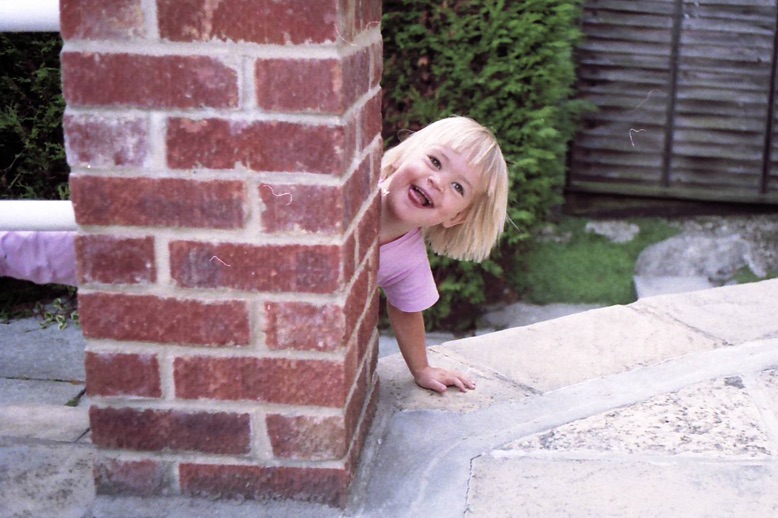 She took the natural science route, leaving culinary school as a backup plan in case her passion for planets and the galaxy waned. She chose to study at Toronto's York University, in part because the school had its own on-site telescope.

"That was the tipping point," says Manzer, a self-described "nerd" who "has always been curious."

Manzer's parents wondered what kind of job could come from studying celestial objects, but also believed the field's foundations in math, physics and chemistry could lead to a successful career, of some kind, in the sciences. 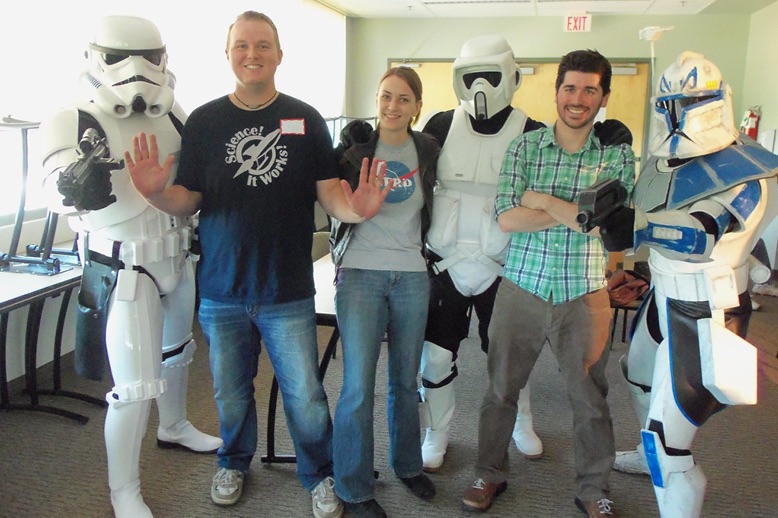 Manzer recalls her parents certainly had reservations, given the limited career opportunities in this field. "But they let me run with it, to see where it took me."

After earning a Bachelor of Science degree in physics and astronomy, Manzer moved on to a Master's of Science in astrophysics and was one of only two women in a class of 20 who graduated in 2012.

Connect with a skilled advisor

Don’t have an RBC advisor and wish to find one? Get in touch with one.

An online search for jobs based on her education and expertise surfaced only a handful of opportunities. But broadening her search to include data science and information technology skills seemed more promising.

She also had an interest in finance, given her father spent much of his career working in financial services before retiring about 10 years ago. In 2013, Manzer landed an entry-level position in RBC's compliance department. Her job wasn't directly related to her education, but she did work with databases to help analyze and respond to retail investor clients.

It was a crash course in finance for Manzer and set her up for a transfer 21 months later to the analytics department at RBC Wealth Management, where she has progressed to her current role as director, data science.

"I didn't know much about finance going into the first job at RBC," says Manzer. "I think anyone starting out [in financial services], if they get the chance, should start in compliance. You learn everything about the risk side of the business, which I find beneficial for my job right now." 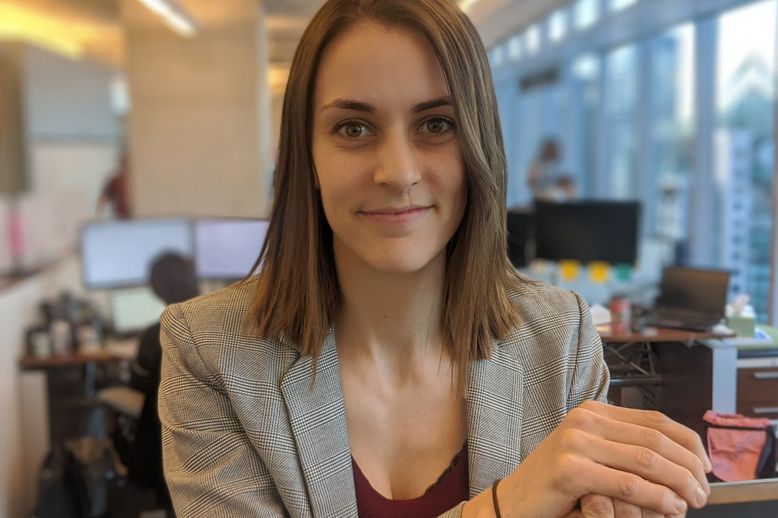 As a data scientist, Manzer's role is to use data — as well as artificial intelligence (AI) and machine learning — to solve problems and find solutions for the Wealth Management business.

In her role, Manzer and her team are supported by the wider Wealth Management Applied Analytics and Innovation team, which is a network of data engineers, full stack developers and cloud engineers who work with cutting edge technology.

In their day-to-day, the data science team tackles many complex problems, including client attrition, and summarizes and recommends research using natural language processing.

"It's about drawing insights out of data using a more structured scientific method and applying techniques — such as AI and machine learning — to learn from the data," Manzer says.

The job sounds complex — and it is — but it boils down to using data to create and innovate.

"I love having this blanket of data in front of me, not knowing what it says. From there, I explore it, discovering things along the way, and telling a story from it. I think that last bit, telling the story, is my favourite part."

Through her role at RBC, Manzer also does a lot of public speaking, including visiting universities to talk about her work and inspire others, particularly women, to pursue a career in STEM. 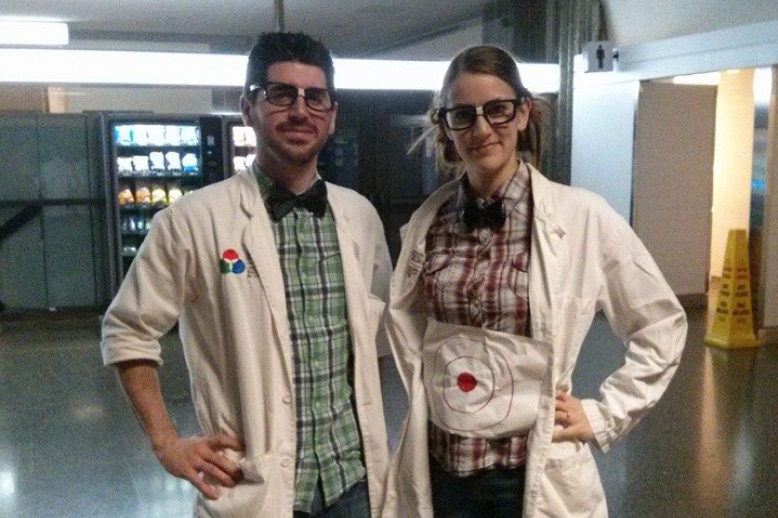 Her advice for women in male-dominated industries is be more confident, and less afraid of making mistakes.

"I find a lot of women are afraid to speak their mind," she says. "They may know a lot more than they think they do because they don't have the confidence to talk about it ... Maybe you don't known everything [on a particular subject], but you know something, so don't be afraid to speak up."

Meanwhile, Manzer hasn't given up on her love for cooking, despite taking a much different career path. "I'm still a big cook today," she says. "It's a huge passion of mine."

Her latest culinary adventure is trying to bake a loaf of bread a week for a year, a challenge she lovingly refers to as “52 weeks of bread."

Cooking, at least how Manzer does it, is somewhat similar to data science, given its measured approach and mixture of various ingredients. However, the outcome in the kitchen is likely more mouth-watering than what comes out on the computer, or at least that's Manzer's goal. 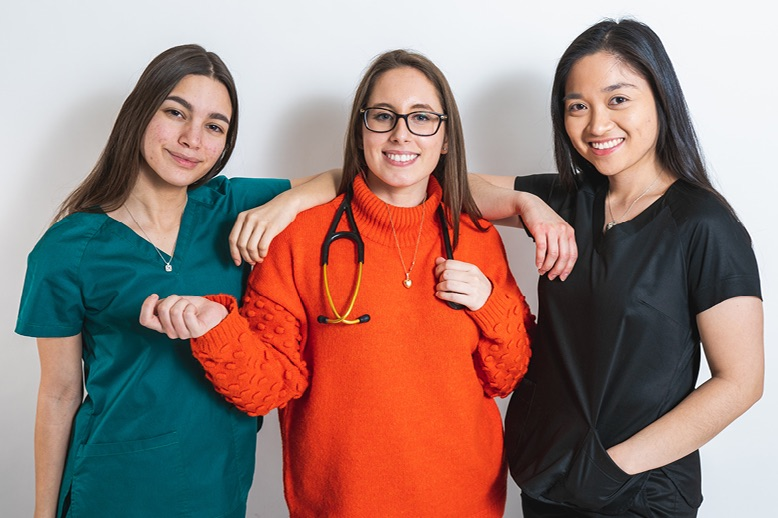 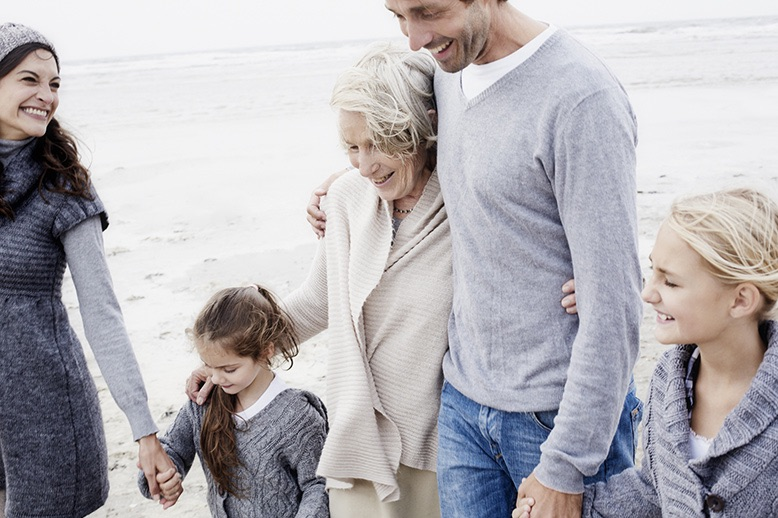 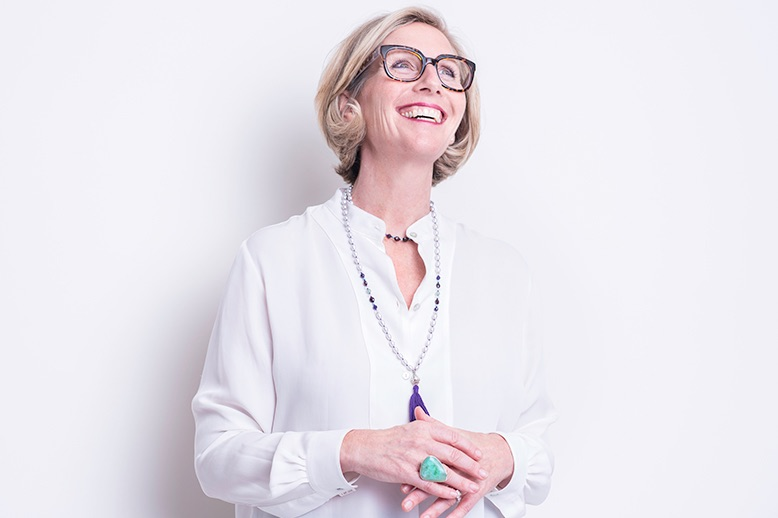