The Leaders for the Next 10 Years

The Leaders for the Next 10 Years

Will Tech continue to lead?

Most of this year has been riddled with the narratives of hotter-than-expected inflation and a more aggressive interest hiking path than expected. As a result, we have recommended that investors to rebalance their portfolios as the likelihood of a softer economy and recession is greater. One of the key tenets of rebalancing is the view that defensive and value stocks would outperform growth stocks.

This view has taken hold, with the value and defensive areas of the markets outperforming, including resources, health care, and utilities. Many investors have asked us when we think growth, and more notably, technology will come back in favour to lead the market. This is an internal discussion we have had amongst our team, and we will likely continue to have it for some time.

On the one hand, the demand for the products and services of the most notable tech giants are still growing. Even in Q3, which is seen as a poor quarter, we still see companies printing Y-o-Y revenue growth between 5-10%. This is impressive considering this is in comparison to last year’s figures which already reflect the exponential technology adoption from COVID. On the other hand, the pace of growth is exhibiting signs of slowing with the economy, which refutes the previously held notion that these secular growing companies would not be affected by recessions. Their vulnerability to the reality of a tight fed, high inflation, high US dollar, and a weakening consumer is apparent as we see margins decrease and earnings growth decline.

The sharp contraction in PE valuations has been notable and may attract investors who previously found the tech giants too expensive. We have seen multiples compress between 10-30 turns lower, and therefore one could surmise that this re-rating should already reflect the slowdown. Although tech valuations are still at a premium to the S&P500 Forward PE of 16X, these tech giants should command a premium due to their dominant size, customer loyalty, and the reality that their products and services are embedded into the fabric of our society. Although the pace of earnings growth may slow, these companies have the wherewithal to right-size their ships by cutting costs and finding ways to optimize operations. This will take time, however, we are already seeing the tech giants slash their headcounts which ballooned during the previous frothy economic period. In the long run, it is difficult for investors to overlook the tremendous runway that can enable growth to resume. Much of this growth will be facilitated by a continued labour shortage brought on by a natural decline in the global working-age population. This decline can only become steeper as baby boomers retire and countries continue to resist immigration. In previous periods, companies have exponentially increased their spending on technology to make up for the decline in labour and productivity. Hence, although they may face a slowdown, technology’s future should be bright.

With all this said, when we eventually exit the current bear market, investors must question whether the 2020s will bring about a new leadership regime change. History has shown that it is difficult to remain at the top, as the list of the 10 largest companies by market capitalization has drastically differed every decade. The chart below shows that in 2022, 9 out of the 10 largest companies are technology-related companies and predominantly domiciled in the US.

With the prospects of a structural commodity shortage, a persistently higher level of inflation, and a 10-year real GDP forecast from the Congressional Budget Office of only 1.8%, it would not surprise us to see more diversity in the types of companies on this list. As often goes during less euphoric economic periods, the largest companies in each sector will thrive and continue to grow larger. Although we feel that technology companies will comprise part of the top 10, we also foresee new entrants from the energy, healthcare, and consumer sectors will be seen. Speak to your advisor about rebalancing one’s portfolio for further diversification. 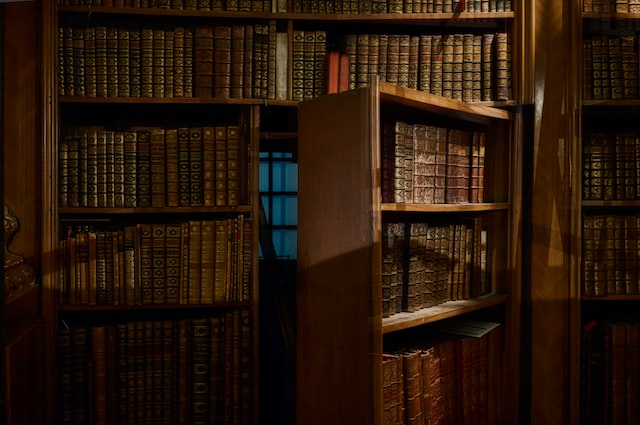 Opportunities Where You Least Expect 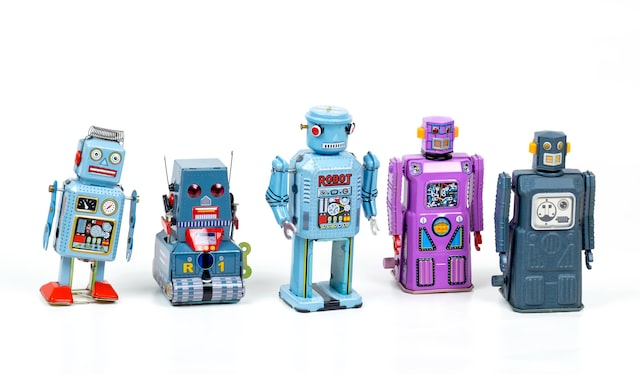 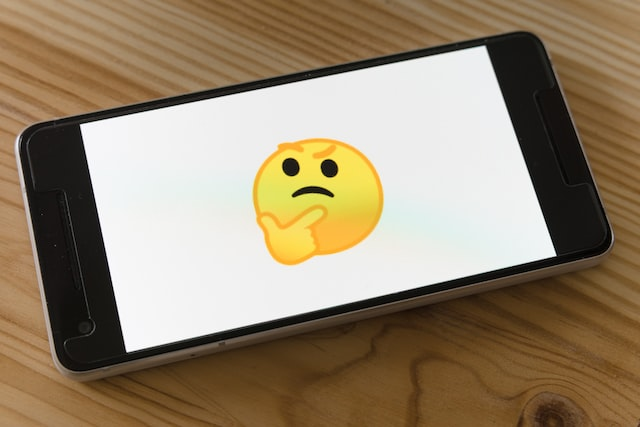 What shall we do with all those bonds?

The case for sticking to bonds