So Who Has Got Your Back Now?

So Who Has Got Your Back Now?

Have we priced in all the bad news?

Investors will be happy to turn the page from the month of April. Thus far, 2022 is the worst ‘January to April’ start for the S&P500 since 1939, having faced two major drawdowns of >10%; And still, it does not seem to be settling down at the current -14% drop YTD. Some other indexes like the Nasdaq have fared even worse dropping 21% YTD. At this juncture, the market seems less influenced by the events of COVID and the war in Ukraine. Instead, much of the volatility appears to arise from the Fed’s interest rate path which is certainly driven by the record level of inflation.

Needless to say the fed no longer has your back. Previously, with markets in a rising trend, the justifying narrative was that prices would continue to drift higher so long as the government kept interest rates low. That has since reversed with the government telegraphing an insatiable appetite to raise rates and to reduce the size of their balance sheets. So who has your back now?

At these current levels we submit to investors that valuations have your back. Although price multiples could still come in a little further, we are approaching levels that seem attractive enough to provide support for the overall market or at least limit the duration of any overshoots to the downside. At this moment, we find it useful to look at current levels relative to historical valuations and yields.

From 1990 to 2008, the 10-year yield averaged 5.3% and the PE valuation of the S&P500 sat around 18X. Currently we are also around 18X PE but the 10-year only sits around 2.9%. From this angle, it appears the index already sits at levels associated with 5.3% interest rate. Hence, this suggests that a lot of bad news may have been priced in and the market multiple has mostly reflected that. This bad news includes: a less accommodative and simulative government, above average inflation, extended geopolitical conflicts, and slower economic growth due to Covid, China economic shutdowns, and ongoing supply chain delays.

One can also look at the bond market and the change in bond yields relative to how much the Fed has raised rates. The below data was published by research firm, Fundstrat, and we thought it was worth highlighting as it suggests that the bond market has also been quick to price in the less accommodative government and risks mentioned above. The data below may seem confusing at first glance. The point being made by Fundstrat is that the Fed has only raised rates to a minor degree, however the impact to yields have increased in an outsized manner especially relative to previous rate hiking cycles. In other words the bond market has already priced in future rate hikes and the associated risks.

Higher yields signifies higher borrowing costs for consumers and businesses. So although the government has not actually raised rates to those levels yet, the yields have already reached those higher expected levels. Hence, with yields already reflecting future rate hikes, we think it is fair to expect financial conditions and economic activity will slow down. Since the Fed’s goal is to cool things down and moderate demand, the Fed may have less to do as the market seems to be doing the job for them.

What to watch out for:

At the beginning of the year, our thesis was that the back half of the year would be where investors see most of their gains. With bond and GIC rates rising to more attractive levels, this does provide opportunity for investors who do not need immediate liquidity to collect interest by parking some money into a side account and waiting for an eventual maturity. That said, bonds of longer duration in an active balanced portfolio will still fall in price as the Fed continues its’ rate hikes. Hence, we feel investors with a 12-24month time horizon should still favor the equity markets.

For equity investors, we are looking at the following three items to give us clues and signs of a more stable turnaround.

First, can large cap technology and the beloved FAANG stocks stabilize? They are often believed to be the last stocks to drop and the first stocks to recover. Without specifying any names, we expect to see a bottom as certain names have very attractive Free Cash Flow Yields, a very strong cash position, PE multiples that are lower than S&P500, and revenue growth that should exceed GDP. Should the market interpret some of these stocks as “Value” positions, increased purchasing of FAANG could help the market stabilize itself.

Second, do we get a confirmed peak in inflation data? Many pundits have opined that inflation has already peaked and site data such as 1) supply chain improvements due to decreased delays at key port terminals, 2) moderating demand as credit card data shows decreased spend on discretionary items, and 3) commodity prices settling below the initial spike caused by the start of the war in Ukraine. Should inflation data show signs of slowing, the pressure on the Fed to raise rates at a rapid pace should decline and provide the market with more clarity.

Finally, we will watch the Fed Futures which currently are pricing in 50bps increases into each of the next 4 meetings. Needless to say the market is pricing in a lot of “Hawkish-ness” which means the tone and direction of rates will be higher. A positive development for markets would be to see the Fed Futures price in less rate hikes and to see fed members pivot to a less hawkish tone in their commentaries.

The future is extremely uncertain; however, the year is still young. A lot can happen, and much of the bad news is well known and arguably should be priced into the market. We feel investors should take comfort in where valuations are and how much bond yields have already risen to reflect the actions of the Fed that have not yet even occurred. We encourage those investors who do not have immediate liquidity needs to remain as long-term investors. 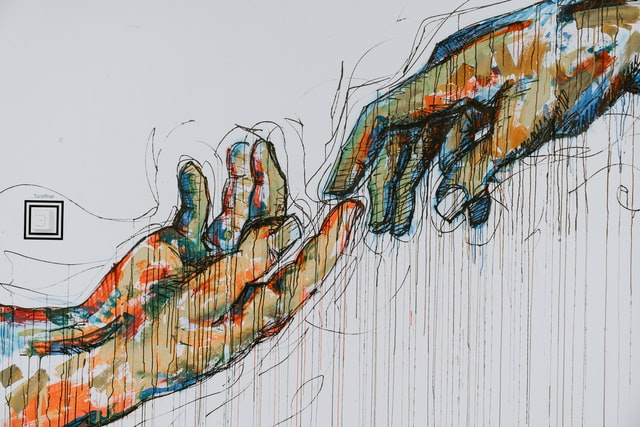 Retaining control when Kids are added to accounts 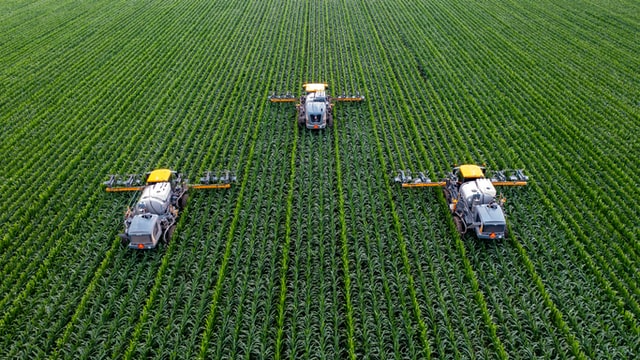 Exploring the need for AgriTech Solutions 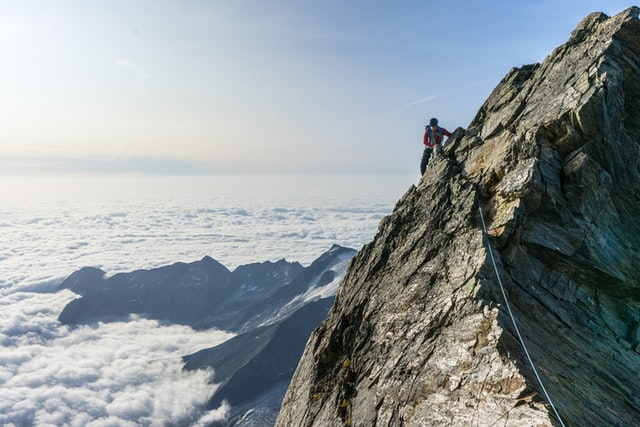