If you were here last week, you read about the interview with Adam Miron, co-founder of Hexo Corp. A company he co-founded with his brother in law, Sebastian St. Louis. That interview inspired me to read the book, they authored “Billion Dollar Startup” all about their billion dollar startup.

Now rewind to 2018: I spoke to Dr. Terry Lake. The VP of Corporate Social Responsibility until November 2019 at Hexo.

Remember, the fall of 2018 was the period of time when cannabis was being launched into Canada as a legal, heavily regulated substance for adult recreational use.

But first, know that Terry Lake has rich experience. He started in broadcasting, was a veterinarian, went into lecturing, moved on to be in politics, and then Corporate Responsibility in an emerging field - ie: Cannabis. Today we learn from his stores of learning in the latter.

Leave yourself have open to possibilities

Terry talks of his impatience with careers and how he recharges every eight years or so! Something that is probably more true for people today than it used to be.

A personal incident in Terry’s life during the time that he was the Minister of Health, dealing with a health crisis, opened his eyes to alternatives.

The history of marijuana

While the colloquial term of marijuana feels new, cannabis has a long history.

It’s not something that popped up in the 60s and 70s. That was the time it was stigmatized and labeled as a gateway drug. And visions of it as a substance that would take you down a sad path that would end with you living in the street were painted.

The reality is that cannabis sativa is the scientific name for a plant that has been around for millions of years. That's why all mammals have an endocannabinoid system that responds to the plant.

In the 1800s, it was called hemp. In the early 1900s there is documented use of the plant, particularly as a treatment for various medical conditions, both in people and in animals. After the 1920s, marijuana began to acquire some it’s undesirable reputation because it was associated with immigrants from Mexico into the United States. From there, it moved to the jazz world and to nightclubs.

For the people in power, “the establishment” which mostly consisted caucasian, cis-gendered, male, older-adults, that was seen as something that was an undesirable product used by groups that they wanted to marginalize.

Marijuana was villainized over the years

Although studies from government and independent bodies have inevitably shown that the number of harms that the product causes were minimal, that is not the legacy cannabis carries.

We can only theorize and postulate about why - one theory is that the pharmaceutical industry really didn't want to see marijuana replace them. Till today, in the United States, marijuana is a schedule one drug, which is the same as, as cocaine and, and heroin.

So Terry ruminates on how the fact that Canada legalized this product is pretty advanced. Canada allows its use by adults. That is progressive and reflects the science behind a plant with a respectable safety profile. “As with many things, you can overdo it but it's very difficult to die from the effects of cannabis. In fact, there's never been a documented case of someone dying directly from the effects of cannabis. Whereas, with alcohol and tobacco, we certainly know that people die from direct effects.”

As a health minister in BC, Terry focused on public health outcomes. Even in the United States, in those states where marijuana is legal, there is reduction in alcohol and opioid use and a reduction in opioid prescriptions and overdoses. So there is a public health benefit to having a regulated, well-controlled cannabis supply for adult use.

So many alphabets - THC CBD OMG!

The marijuana plant has different organic chemicals as part of its composition. Think about it like lemons - the reason it smells like a lemon is because of the limonene, which is the terpene that gives it the smell. Cannabis has about 150 different cannabinoids and there are molecules like THC or CBD (two major ones) that have different properties.

THC, associated with that ‘high’ feeling - euphoric sometimes verging on anxiety, or paranoia - dependent on personality and dosage.

CBD is another major component. It does not give you a high feeling. Instead it can reduce inflammation, pain, and modulate mood through its effects on the nervous system.

People seek out different effects: for example - the mild euphoric effects of THC, but also the anti-inflammatory and mood modulating effects of CBD.

And then there's a whole myriad of other cannabinoids like CBG that have promise as an appetite control substance in the future.

One of the benefits of legalizing cannabis is that it will break out the research into all of these different cannabinoids and Canada will be at the forefront of some of that research!

Marijuana brings with it stigma  “avoid sort of the fear or the deer in the headlights feeling about the fact that it's (been) legalized. Do (y)our due diligence and understand how (it's) going to affect us individually, as business owners (who employ people), as parents, as a society.” - Terry says.

“You know, I think as I go through life, I've learned to reduce my judgment about other people. And that has released me in many ways to be open to new ideas and new experiences. And I think that just makes life a lot more interesting. So if I had any advice for people, I guess that would be: don't keep your guard up all the time. Be open to new experiences, new people. That makes life a lot more fun.”

Have a listen to the podcast for more inspiration from Terry!

PS: If you’re at the helm of a thriving business or startup, looking to exit, or simply have something to share with the Self-made Nation, do get in touch. I’d love to hear your story. 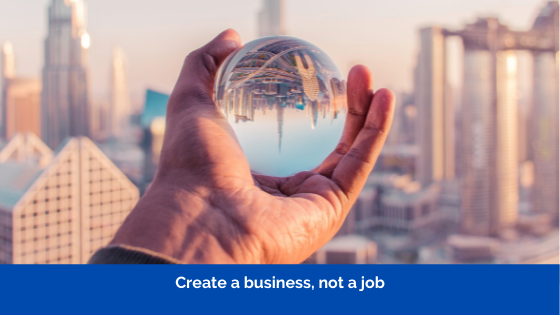 Create a Business, not a job

Meet Louise Motuzas, president and founder of Thrive Business Consulting. Louise started her career in banking, in Toronto, with roles across group life insurance, mortgage, and collections. When the prospect for a better quality of life for their children... 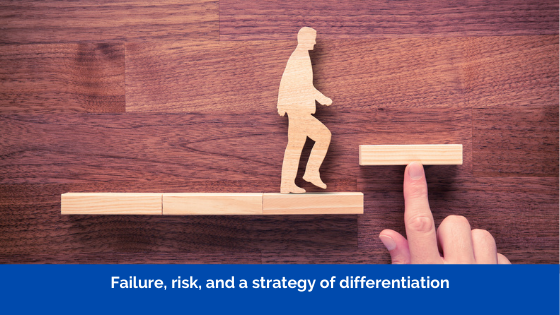 Failure, risk, and a strategy of differentiation with James Chalmers 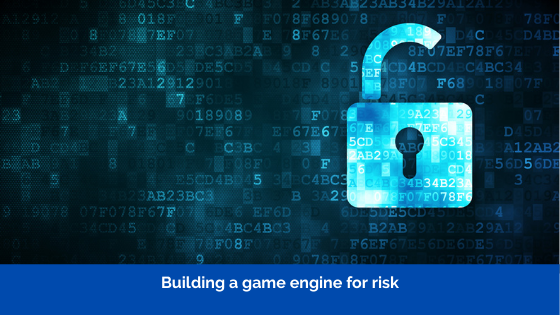 Building a game engine for risk

Samantha Mathews is CEO and CTO of LOCI, a neurologically proven training system that is evolving safety and spurring the adoption of verifiable credentials as an alternative to raw data collection. Her innovative approaches to data privacy and decentralized...