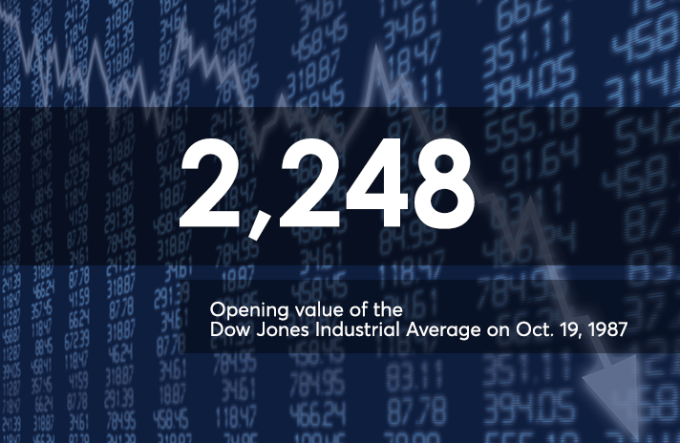 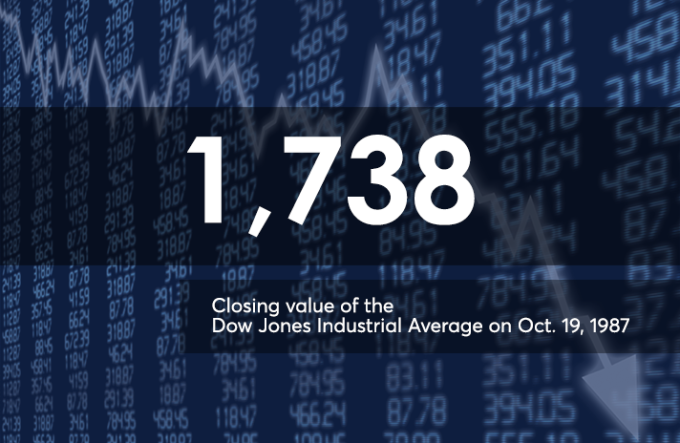 For context, that same point drop in the Dow today would be just a 2.2% decline, which would still get many investors anxious in today’s hyper 24-hour news cycle, but certainly would not be remembered 30 years later as a memorable moment in financial history.

However, a 22.6% Dow drop based on Tuesday's close would amount to a loss of 5,233 points — which surely would be regarded as a global crisis of historic proportions. 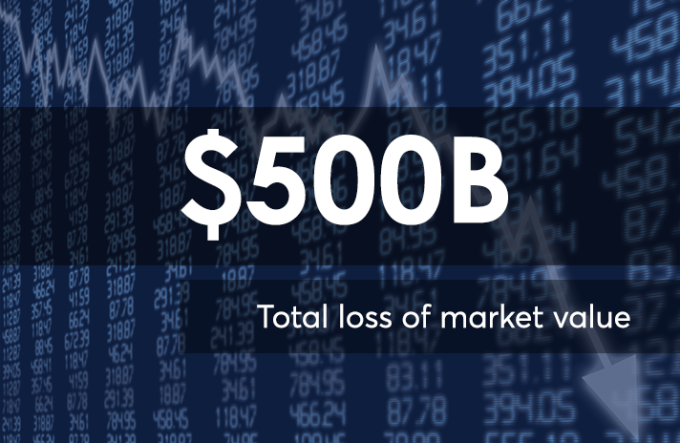 There has never been one agreed-upon cause as to what caused Black Monday. Commonly cited reasons include overwhelmed computer trading and stock index futures, which were relatively new at the time. When stock prices began to plummet, which actually began the previous week, it triggered more selling in portfolio insurance models.

Panic also played a part, of course. This is where advisors can help clients stick to their portfolio allocations and not blindly sell — making paper losses permanent — despite fearful headlines.

Moreover, technology has advanced tremendously since 1987. Most fintech executives say there are enough barriers to prevent a run on the markets of that magnitude, despite recent flash crashes triggered by algorithmic traders. They go on to say they doubt if robo advisors would have had much impact had they existed then; they suggest that having emotionless trading controls could have avoided some of the sell-off.

As bad as the pain was that fateful day in 1987, it was relatively short-lived. In two years, the Dow was back to precrash levels. Yet it took the average 25 years to erase the losses after the 1929 crash. 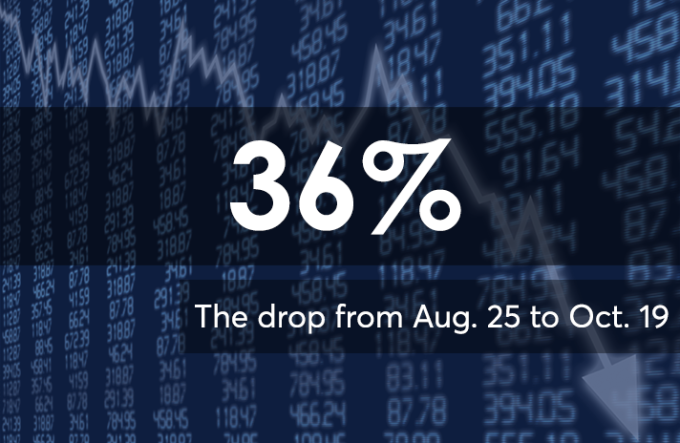 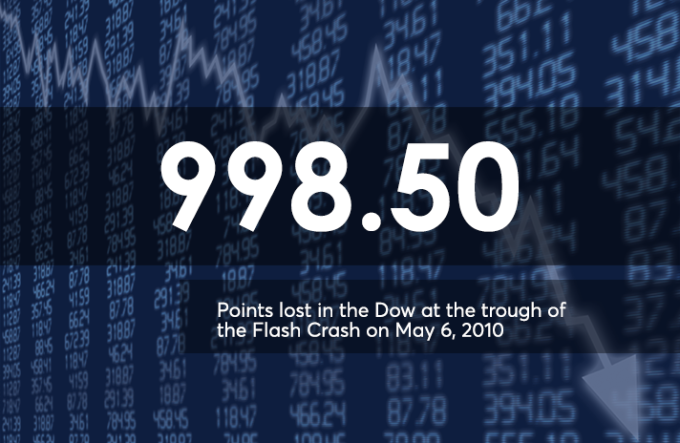 Emotional investing - How emotions can get in the way of your

Watching the value of your investments fluctuate can be an emotional experience. When markets are falling and your investments decrease in value, you may become anxious and worry about what impact it will have on your overall financial well-being. When...

When my 3 daughters and I came up with a scholarship idea in their grandmother's honour, they wanted giving back to a specific group of early leader that have a few merits. The are becoming and empowering woman from sport and academics They can teach...