I am frequently asked about my thoughts on Bitcoin. Usually our discussion includes me explaining that when you invest you need two things: a) a good story and b) compelling valuation. When it comes to Bitcoin, there’s definitely an interesting story, but when it comes to valuation, it doesn’t make sense. This isn’t to say that people can’t make money on it, but it’s not investing, and in the long run in situations like these, they will almost always lose.

Recently, Veritas, which is an independent investment research company, hosted an interview with Bob Seeman, managing Partner at Cybercurb in which they discussed Bitcoin as an investment. Bob is an attorney, electrical engineer and entrepreneur. He has authored multiple books on Bitcoin, crypto-currency and Ransomware.

I want to stress, I am not an expert on Bitcoin or crypto-currency. I have had it explained to me and have something of a general knowledge of it, but still find the details difficult to explain to others. I am however a professional investor, and as Bob Seeman points out, knowing how something works is irrelevant for the purpose of investing in it. We have never recommended investing in Bitcoin.

I cannot provide you with the interview as we are not permitted to rebroadcast it, however I thought I would share the notes on Bob Seeman’s opinion.

His main point, or threat was the following:

He feels that this will at some point go to zero or close to it. The Achilles heel for Bitcoin is the environmental problem. Just to run the bitcoin network alone takes 0.67% of global electricity production- same as the Netherlands or Sweden uses.

The public cloud uses 1.0% of global electricity- that’s in essence all our e-commerce and internet usage. Greenpeace has stopped accepting donations in it, and has begun lobbying for the ban of Bitcoin. A movement is starting to gain traction, and we are seeing governments begin to move in this direction. 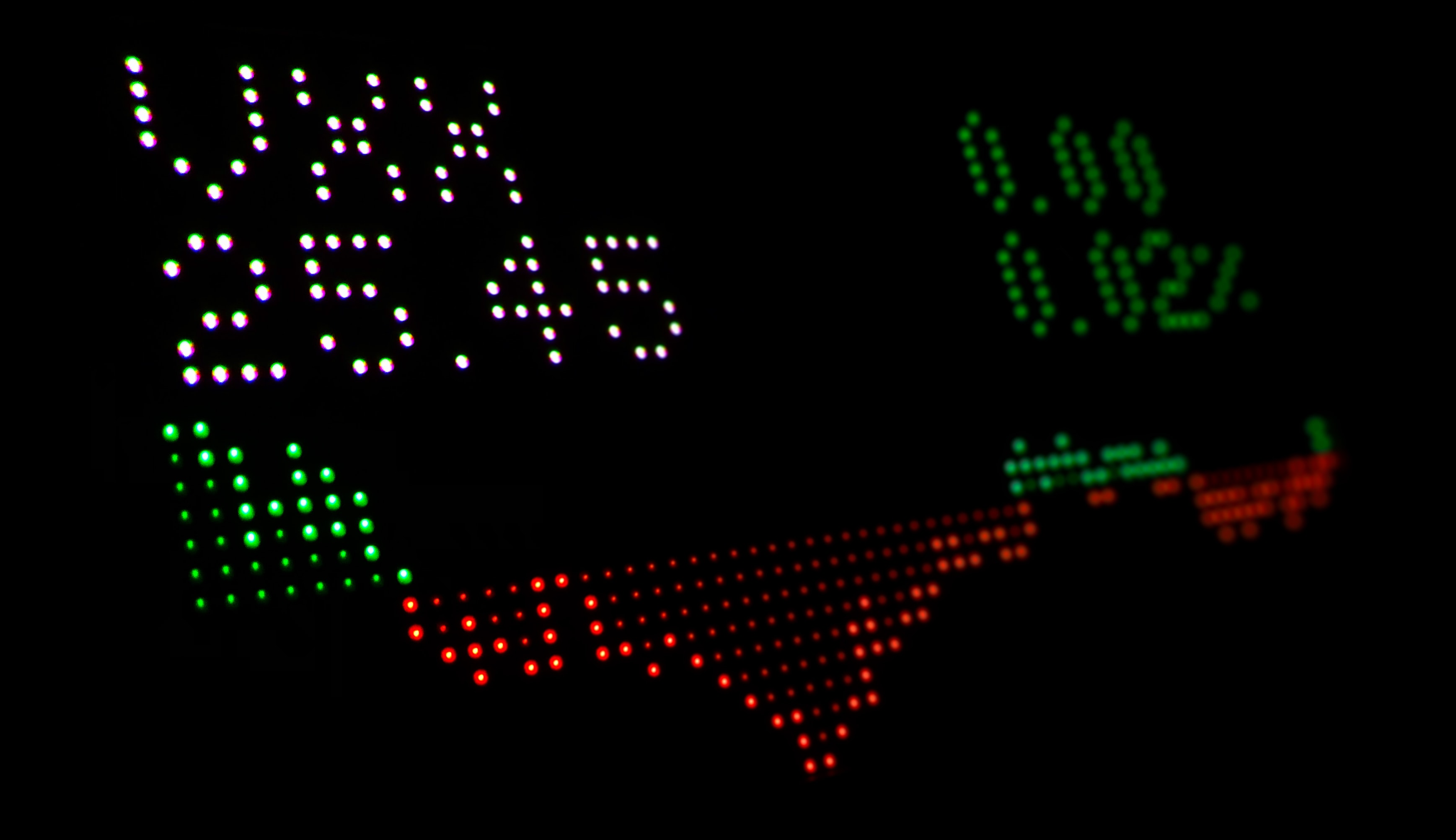 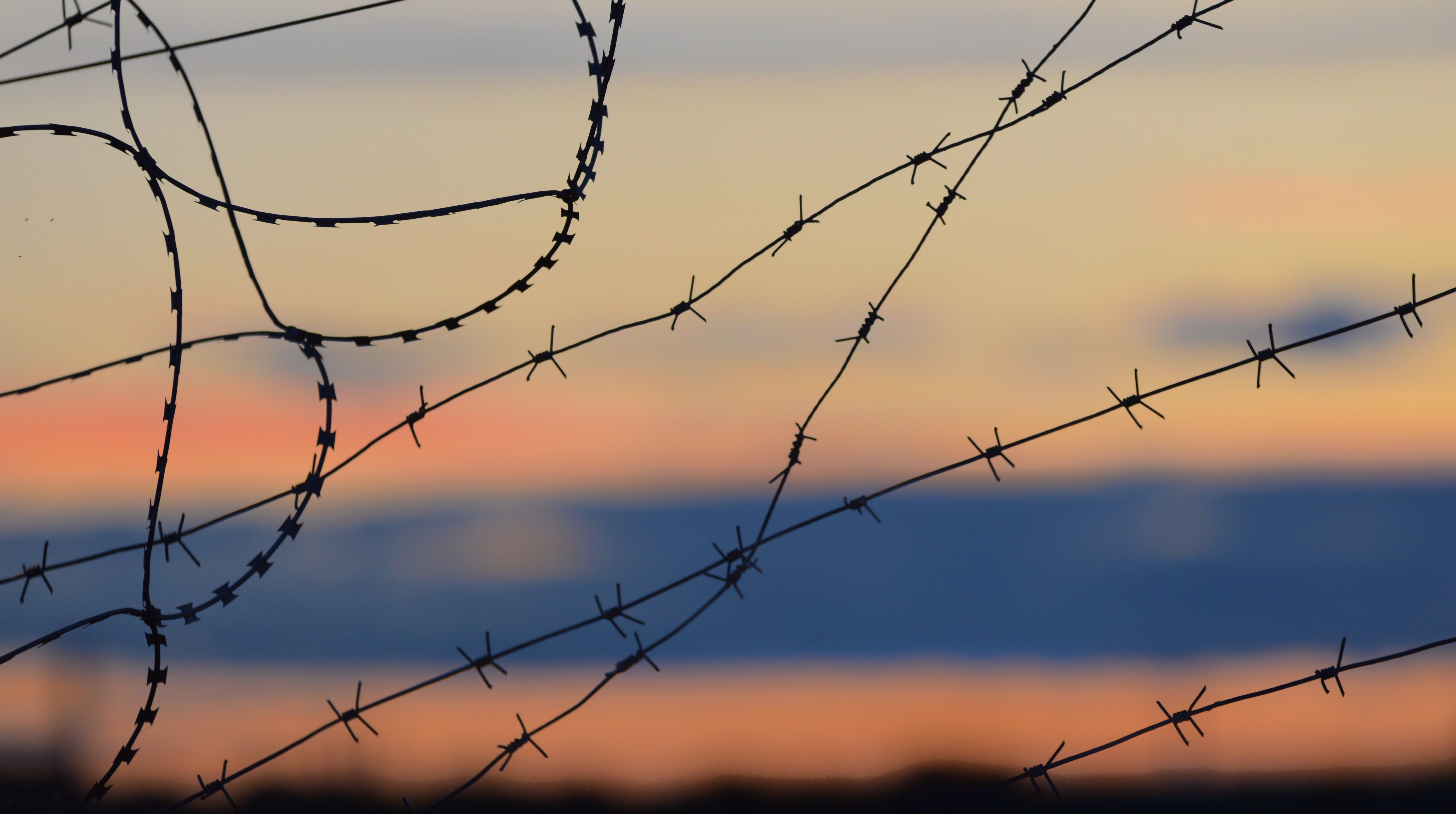