Inflation and the prospect of rising interest rates has spooked the markets.  We’ve entered a point where the market is trading more on good news vs bad news as opposed to valuation … but it’s even more than that as investors seem to be looking for ways to interpret things as bad news.

Last week the market rose significantly when the chairman of the US Fed indicated that he wouldn’t need to raise rates as quickly as some were expecting, but the next day it sold off on no other news than a previous Fed Chairman commenting that he thought the Fed  would go up to 3.5%.  That previous chairman should have known better, but it’s not something that should have caused that type of reaction as they are no longer in any position of power.

Also- last week the market sold off when the new jobs report came out better than expected.  That’s a little unusual: more people employed than expected is almost always a positive sign for the market, but in this case it was interpreted as a sign of inflation and that rates will need to go up faster.  I suspect though that if the jobs report came in lower, investors would have interpreted that as a sign that labour costs are getting too high and that inflation has had a more significant effect on the market than we expected… and the market would have sold off anyway.

That’s the type of market we’re in it seems- highly emotional, and investors are erring on the side of negative news.

Inflation and rising interest rates serve to dampen growth.  A client asked me a few weeks ago how much they would need to rise in order to slow it down, and that`s not something anyone can answer. That is the core focus of Central banks around the world, and it is next to impossible to figure out.  Our research shows though that the economy is still strong and well positioned to keep growing. It`s slowing, but it`s still growing.   And as that happens, the market should follow.

But the market isn’t concerned about that right now.

This isn’t a new scenario.  The market trades like this from time to time, and when it does it’s important not to panic or react.  The idea of getting out doesn’t work.  For it to work, you need to get back in when things are worse, but it’s so irrational right now that there is a much higher probability you will miss out on any recovery. It`s important to recognize that that feeling is emotional, not rational. So why even try to play that game.  History has shown that it doesn't work.   Every single downturn, correction, even a recession or a depression (which no one is suggesting) has come back.

Instead, we continue to monitor the positions in the portfolios, and if we see an opportunity or a change in the fundamentals of the holdings, we make an adjustments.  We keep our eye further down the road and we don`t try to time anything or predict what the market will do day to day. 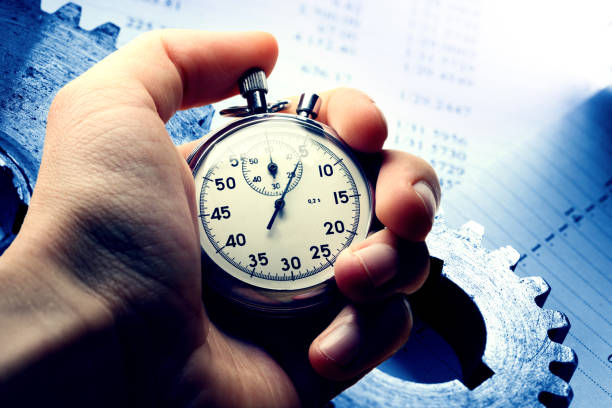