“A reader lives a thousand lives before he dies, said Jojen. The man who never reads lives only one.”

December 8th marked one year since my father died. People warned this first anniversary is by far the hardest one to deal with. Not so for me. I’ve found every day since his passing difficult.

Throughout this year, friends have also shared what they’ve missed about him. And there is so much to miss. But the one constant refrain was, “He was my best source for book recommendations. What am I going to do now?”

Dick was, indeed, an avid reader. I long wondered how he could consume so many books given he juggled three careers simultaneously. His secret was revealed to me after sharing a hotel suite on a trip to New York City. As he rose from his bed, before his feet hit the floor, he would have a book in hand. Open. Reading. He never let an opportunity pass to feast on a few pages.

We shared a love of pretty much every genre of writing: fiction, non-fiction, memoirs and murder mysteries. Although, we did part ways when it came to Game of Thrones – he read and loved all eight books in the series. I just can’t go there “if there is a dragon in the story”.

Nothing thrilled me more than finding a book to recommend to him—that he hadn’t even heard of let alone already read—and that he ended up absolutely loving.

In the summer of 2017, I came across Less by American author Andrew Sean Greer (long before he won the Pulitzer Prize for Fiction for this book) and I knew he would adore everything about this novel. And he did.

The last book I was able to introduce him to, in the spring of 2018, was Alexander Chee’s “How to Write an Autobiographical Novel” – we wound up reading it together and would call each other over certain passages that would have just blown us away.

In the chapter,The Rosary, Chee writes about how his rose garden in Brooklyn taught him about grief, loss and patience and how the glittering view from a New York apartment revealed his future aspirations. Gardening was just one of Dick’s many passions. I will never forget the conversation we had over the following:

“At the beginning of the second spring as I prepare to leave for a month at a writers’ colony in Virginia during the month of March….. I go to wake the roses from their winter sleep by pruning them.”

He’s horrified when he realizes he has accidently cut them back two thirds instead of one third. One month later:

“When I return to my garden, the roses I feared would be dead or dying are instead huge, the canes thick and new, the leaves a sturdy dark, and the buds firm to the touch. I can feel them surging under the surface. My cutting back by two thirds would have seemed to have made them more powerful than ever.”

Chee went on to share: “The lesson for me at least – and this I think of as the gift of the garden learned every year I lived in the apartment: you can lose more than you thought possible and still grow back, stronger than anyone imagined.”

A week before Dick was admitted to the hospital, I came across a novel I knew he would go crazy over. “The Friend” by Sigrid Nunez. I couldn’t wait to share it with him.

Sadly, I never got the chance. But I know if he had read it he would anoint it with his highest of praise, “Not a word wasted”.

I had no idea when reading The Friend how timely it would turn out to be. She was writing about grief and loss and death and relationships, but did it with humour and involved a Great Dane. It couldn’t get much better. Strangely, it provided me with a great deal of comfort.

I recently came across Dick’s Book Diary for 2005 and thought what a great gift to share with friends as well as those who never got the chance to meet him. Although it’s a list from fourteen years ago, you’ll find some great reads if you haven’t yet and you’ll discover a few of Dickie’s favourite writers.

In an attempt at brevity – I’ve left off my Top Ten for 2019 – it’ can’t compete with my Dad’s reading – but  send me an email if you liked to receive it. 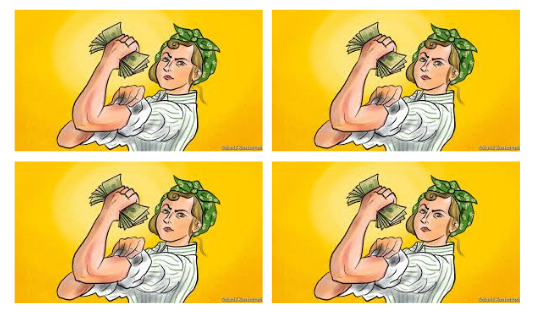 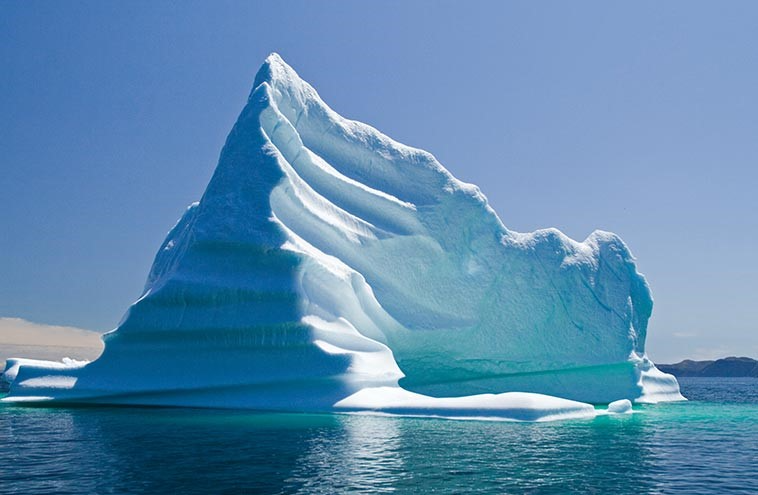