The ECB Sets the Stage for Lower Rates, Next Week it's the Fed's Turn

While keeping rates steady, the European Central Bank indicated lower rates and a renewed quantitative easing program were in the works. What will the U.S. Federal Reserve do?

It’s a reasonably brief update this week, with the following summary notes: 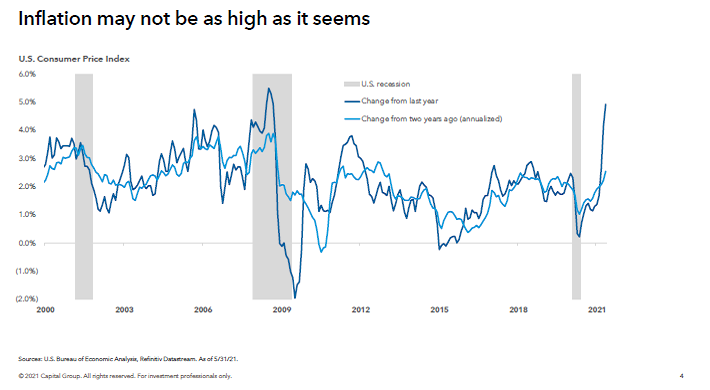