Making money and making children still seem to be at odds with one another.

One leisurely Sunday afternoon before I was married, a girlfriend of mine got the flu and vomited all over her bathroom floor, then left it there, too sick to clean it up. Taking my cue to let her get some rest, I was about to leave when the thin line between hero and schmuck dangled in front of me like a strip of overused fly paper. I could slip quietly away from the cream corn pancake on her bathroom floor, or I could be a good boyfriend and clean it up. It occurred to me that the low expectations placed on the young adult male in such matters might have been in my favour. I could have pretended not to notice the outed innards at all.

Moderately gallant -- that’s what I was going for. I cleaned it up with one hand while mentally patting myself on the back with the other. Certain they’d write songs about me, I went over to the couch to mention in passing to the sleeping beauty that I was good to have around in a pinch. But she had slipped in to a deep sleep, and never even mentioned my princely act.

This same white-horse mentality danced just above my head during the nurturing of each of our 7 offspring toward poddyhood. The average child uses around 7,000 diapers before finally taking over their own doo-doo duty at around 30 months. I’m fond of weird stats, and yes, I have done the math, and yes, I changed 10,000 of those nasty skunks. But this is nothing compared to my wife’s 40,000. So once again, no hero cookie for me.

If my dad had changed a tenth of those diapers, he’d have been on the 6:00 news.

Family matters: the cost of having children on women’s careers

Although not once in 30 years of mothering has my wife complained about the opportunity cost of caring for her children, the following facts, borrowed from RBC Economics, offer details on the last half century as Canada strove to reduce the gender wage gap. Since 2011, women have earned about 14 per cent less than men, largely due to the time they sacrifice for their families. While baby boomers have been able to chip away at this gap later in their careers, and younger generations of women are entering the labour market at a wage more equal to men, the mommy gap is a thing.

Women tend to balance the demands of work and family to a greater degree than men, spending substantially more time doing unpaid work, especially childcare. More than 33% of women aged 25 to 34 have a child under the age of six. This period is a key career development phase, which exacerbates the gap.

Having a child bites into earnings

According to the 2016 census, new moms aged 25 to 34 experience a reduction in earnings of about 48%. Many women withdraw from the labour force on parental leave, but continue to experience an earnings penalty spanning the five years after the birth of a child. New fathers tend to receive a pay increase during this same period (as noted above, this is a rapid advancement period). It’s possible that some employers are considering young dads and the lost wages of their wives, but this will need to be the subject of further study.

It also follows that single mothers bare a disproportionate burden, financially and in other ways. Women are also much more likely to work part-time in order to care for their children, especially when the children are very young. A woman working part-time earns 74 cents for every dollar a full-time female worker earns. Additionally, working part-time may make it more difficult to be considered for promotion into higher-paying management roles, contributing further to the effect.

Yet another impact on women is their caregiver status for aging parents, where they continue to shoulder a larger burden than their brothers and husbands.

Whether by design or circumstance, women may already be these data by delaying having children. Since the beginning of this century, the average age of women at first birth has increased 1.9 years. While there are a number of theories to explain this, statistics suggest women are waiting until their career is more established before starting a family. This is especially true as more women enter professional programs such as law, medicine or business. For example, 54% of those who have been members of a law society for less than five years are now women. These fields often tend to expect long hours and aggressive pursuit of advancement, working against those women who want to start a family. Delaying having children is also associated with smaller family sizes and less time away on parental leave.

Looking to the future:

Declining fertility rates and smaller family sizes are a growing concern as our population ages. Policies that better address career and family challenges can benefit not only women’s wages but families, and society as a whole. 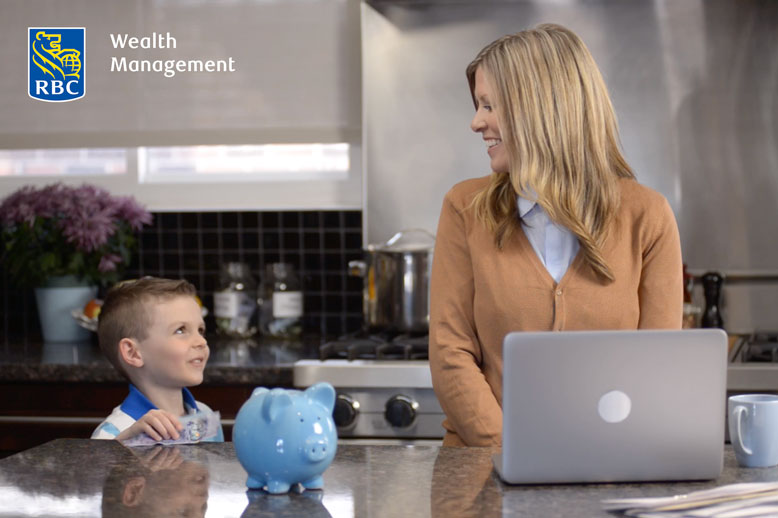 While many people use a “cash in” versus “cash out” formula, there’s a simple change you can make to your budget to help make saving a priority. 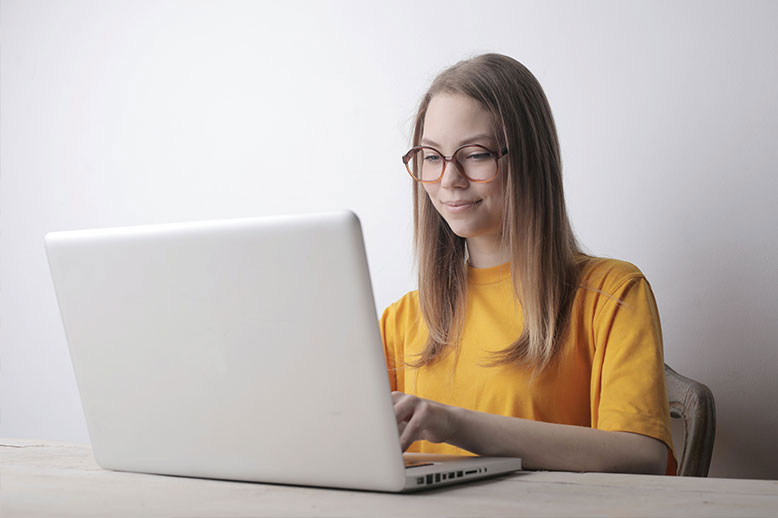 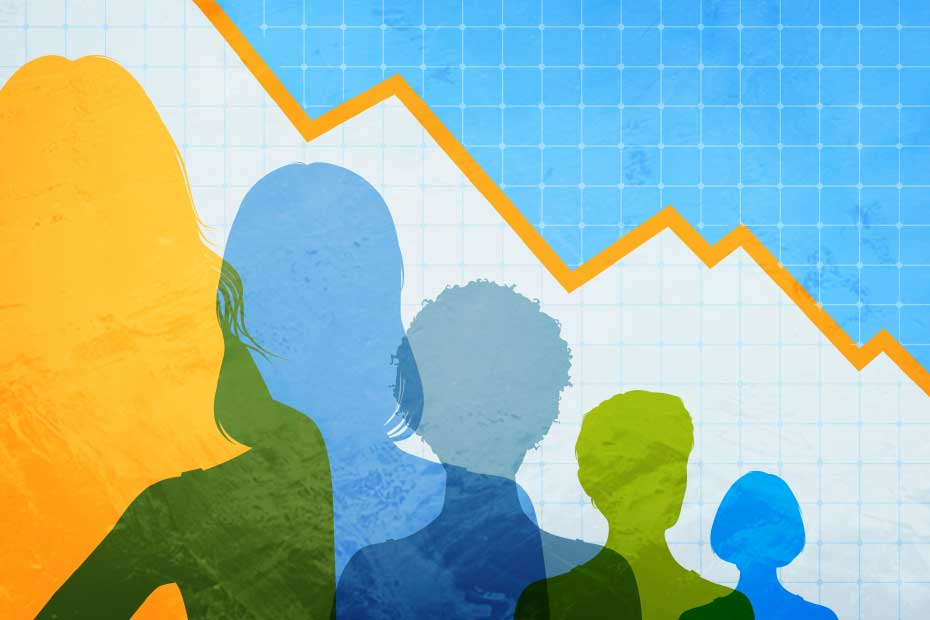 Almost half a million Canadian women who lost their jobs during the pandemic hadn’t returned to work as of January.