We discuss the alarm caused by the new virus variant and the outlook for Europe given renewed restrictions and lockdowns.

Global equity markets are ending the month of November on a down note as the discovery of a new variant of the coronavirus, recently identified in Africa, has created some alarm. It has been reported that this new variant contains an elevated number of mutations that raise questions around its transmissibility and its response to vaccines. Information remains quite limited at this point and as a result it is premature to draw any conclusions. Nevertheless, it is fair to assume this development has added a new dose of uncertainty for the markets, at least until more evidence emerges and scientists can assess the variant’s attributes over the days and weeks to come.

There has also been a meaningful increase in Covid infections – of the more established delta variant – in some parts of the world. This is particularly true in Europe, which has re-emerged as the epicenter of the pandemic. Below, we take a closer look at the region, how its economy and market has fared this year, and its outlook going forward.

Understandably, the average Canadian may pay more attention to developments at home, or south of the border, than to Europe. Nevertheless, the region plays a significant role in the global economy and capital markets. On the former, it is the third largest economy in the world, and counts China as its largest trading partner. Meanwhile, the area, including the United Kingdom, represents more than 15% of the global equity market. As we saw nearly a decade ago with the European debt crisis, developments in the region can have a meaningful impact in global financial markets.

Europe’s economy has been in recovery mode this year, along with much of the rest of the world. Its manufacturing sector has been strong and stable, driven by steady demand for goods, while the services side of the economy benefitted greatly this past summer from simply being open. However, two familiar issues present near-term headwinds. First, supply chain challenges are plaguing the region’s largest economy, Germany. Its automotive, machinery, and electronics industries have not been able to meet elevated demand because of the shortages of components and supplies. Labour has also been cited as an issue. Meanwhile, as widely reported in recent weeks, the rising number of new Covid infections across the region has prompted some governments to reconsider various degrees of lockdowns and restrictions, which will inevitably impact parts of the economy as we move through the winter months.

European equity markets have fared well this year, with returns well into the double digits. Similar to other regions, the gains have been driven by strong earnings growth tied to its economic recovery, as well as an accommodative monetary backdrop that has been nurtured by the European Central Bank. Prior to the pandemic, the region was still dealing with the aftermaths of the aforementioned debt crisis which led to subpar growth and inflation well below targeted levels. Given the circumstances, the ECB, unlike other central banks, has been stubborn and steadfast in its view that monetary policy should remain accommodative to ensure a durable recovery despite the risk of inflationary pressures.

The ECB’s messaging has proven to be reassuring for many investors. But, it has come at a cost. The euro currency has depreciated relative to the Canadian dollar year-to-date. The decline is largely because of the view that interest rates will be higher in Canada over the next year driven by a more aggressive Bank of Canada, while rates in Europe are likely to remain close to existing levels. That has driven capital flows into Canada, at the expense of Europe, and the resulting deprecation of the euro has eaten into nearly half of the returns that a Canadian investor would have earned in European equities this year.

The near-term outlook for Europe is undeniably a bit murky given some of the issues the region is grappling with. But, for the most part, many of the challenges seem temporary in nature, or have a chance of improving as we move through 2022. The longer-term drivers of equity returns, specifically the economy, earnings, and monetary conditions, should remain supportive for the European market. Moreover, Europe is more heavily tied to the ebbs and flows of the global economy than other regions given its dependence on exports, global finance, industrial activity, and tourism. As the world increasingly gets back to normal levels of activity, Europe should prove to be a beneficiary. Admittedly, it will take time, and there will be hiccups and bouts of uncertainty along the way, such as with the new variant that has recently emerged. But, investing requires patience and the discipline to ride through periods of short-term volatility.

2022's rough start and why investors need to lean on earnings

We discuss the poor start to the year and why investors will have to lean on earnings growth to drive returns.

With summer upon us, we take the opportunity to reflect on the current backdrop, which we expect to persist as we move into the second half of the year. 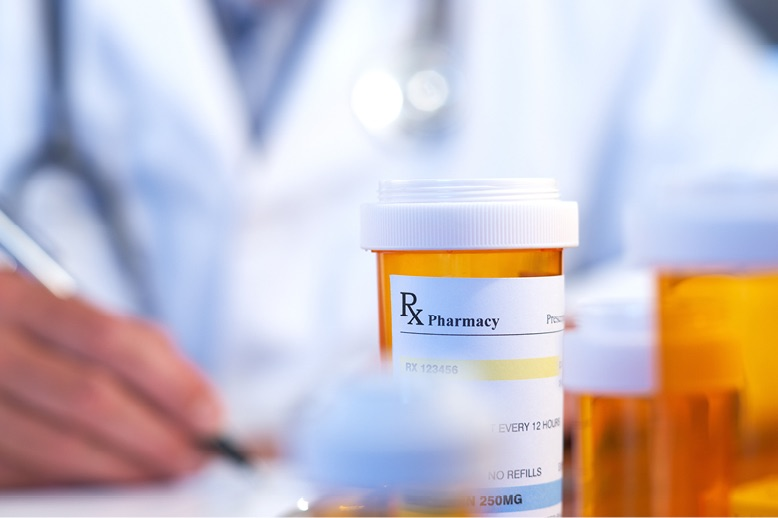 Implications of increased testing and clinical trials of COVID-19 vaccines

As diagnostic testing ramps up, and clinical trials of vaccines and treatments get underway, we look at implications for Health Care investors.