As the potential catalysts to a higher yield environment continue to disappear, we still see a gradually higher, albeit muted, path ahead over the long run, with potential for near-term volatility.

Just what the doctor ordered?

A vaccine at last—and it appears to be a successful one at that. This helps us look through the COVID-19 valley and focus more confidently on the recovery and post-pandemic world. Do investors need to rethink positioning? 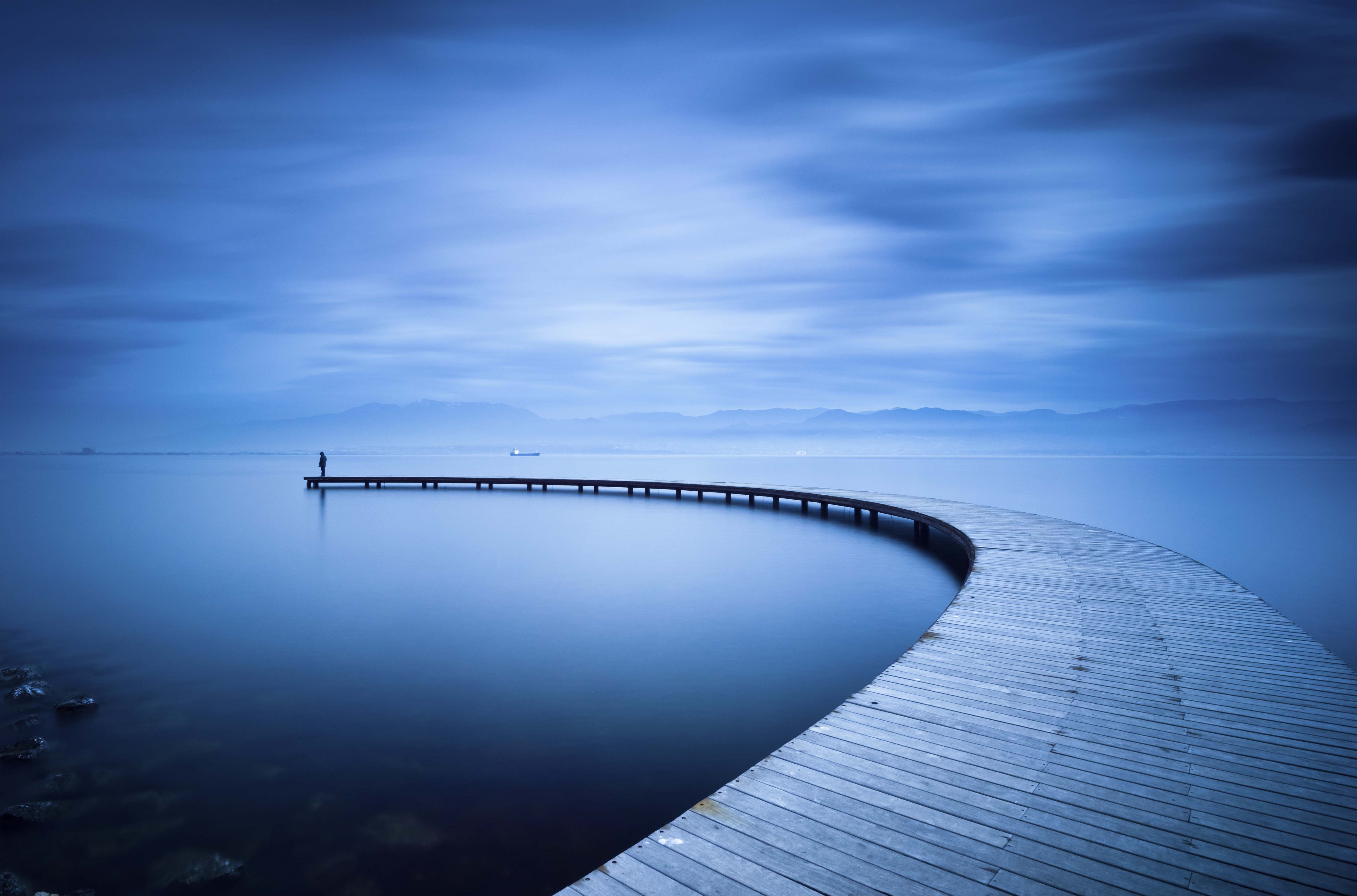 As a tumultuous U.S. election season draws closer to its final outcome, we look to the future for investment opportunities. What are the implications of a divided Congress for equity markets?