A group of nuns uses activist investing to agitate for change among the largest weapons manufacturing companies - and wins!

There are many ways to go about investing responsibly. The news story this week about a group of activist investor nuns who are taking on major weapons manufacturers in an effort to end gun violence is a great example of impact investing.

An activist investor purchases large numbers of shares and/or tries to obtain seats on a company's board with the goal of effecting a major change within the company.

These nuns, along with other major shareholders like BlackRock were successful in having a shareholder proposal passed that would require Smith & Wesson to prove how it is working on gun safety and tracking the damage done with their products.

While the nuns' main objective is effecting positive social change all shareholders need to be concerned with how the company is handling the risks inherent to its industry. Law suits and a damaged reputation quickly eat into company profits. As Sister Judy Byron, leader of the shareholder resolution effort, says “I think the shareholders of these companies are concerned about the long-term sustainability of the company. If they don’t take some of these steps, will they continue to exist?” 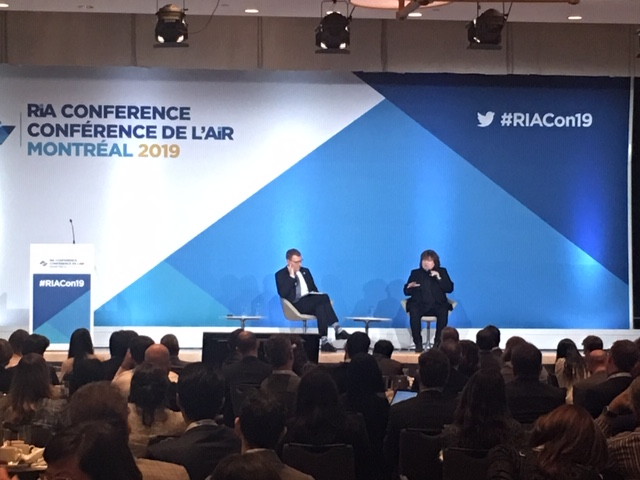 Adding a responsible lens to your investment strategy could have a healthy impact on both your long term returns and the world.

Responsible Investing Week is the last week of October and we are thrilled to be hosting the Halifax event! 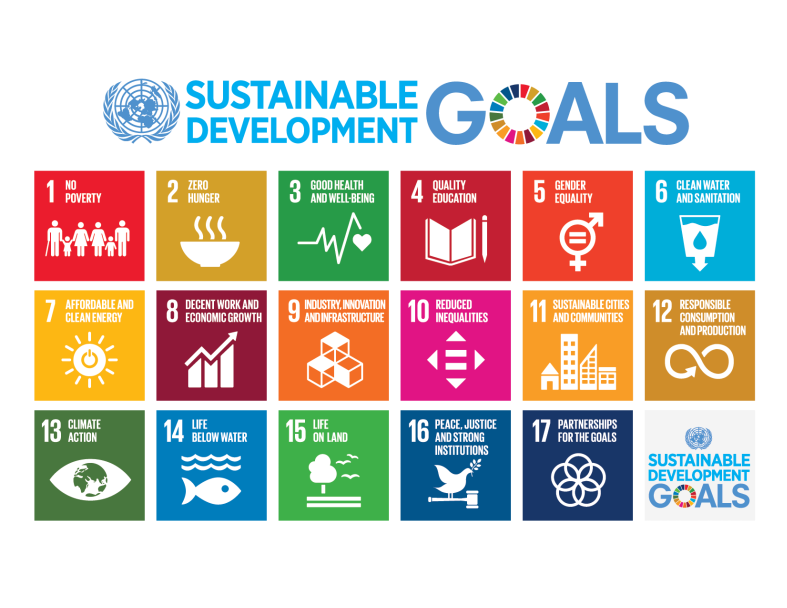