Agile, growth-focused moves by family offices in the last two years have helped the ultra-high net worth grow their wealth and expand their legacy.

As the coronavirus pandemic wreaked havoc on global markets and sowed uncertainty, family offices quietly shifted focus, pivoting from the cash reserves and patient capital they're known for towards a growth-oriented investment approach.

Many family offices went on a buying spree, investing while the stock market was low. They also looked to alternative investments, reviving their interest in hedge funds after a five-year downward trend. They capitalized on low company valuations by buying into the private equity space. As a result of their strategic rewiring, 86 percent of ultra-high-net-worth families in North America and 79 percent globally saw their wealth increase over the past 24 months, according to a report from Campden Wealth and RBC.

The North America Family Office Report, one of three regional reports from Campden Wealth, analyzes survey responses from 385 family offices worldwide, including 179 from North America. It provides insight into the evolving state of family offices. One highlight shows over half (58 percent) of North American family offices saw their assets under management (AUM) rise while 61 percent globally say the same.

However, it wasn't just expanding wealth, 45 percent of those surveyed bolstered their IT infrastructure, while a third (32 percent) updated their risk measures and structures to cope with a more uncertain world. Other areas of growth include an update to governance and reporting structures, building out their teams and expertise by hiring additional staff, outsourcing services and bringing services in-house. According to the report, more than a quarter (27 percent) of North American family offices now have two or more branches.

As family offices guide ultra-high-net-worth families towards a post-pandemic world and prepare for the intergenerational transfer of wealth, new trends are arising that are redefining these private family wealth advisory firms.

One key trend from the report is the overarching sense of optimism about the economy. According to the report, around nine in 10 respondents (86 percent) expect the economy to recover in 2022.

In response, 49 percent of family offices targeted growth in 2021, a stark contrast to 31 percent in 2019. Nearly half (46 percent) say they're seeking new investment opportunities while one in three are re-aligning their investment portfolios to pursue more growth-oriented opportunities. A quarter of those surveyed said they're seeking to diversify their portfolios. The manoeuvering helped family offices reach an average portfolio rate of return of 15 percent.

Another trend is the growth in interest amongst family offices towards investing in buzzier securities and innovative ideas. According to those surveyed, nearly one in three (31 percent) have invested in cryptocurrency, with another 30 percent planning to increase their allocations in the sphere.

The legalization of cannabis in Canada and many states across the U.S. has also piqued interest with a quarter (24 percent) of family offices in North America saying they now invest in cannabis (versus just 18 percent globally). Four in ten (41 percent) say they believe cannabis can be a promising investment for family offices to consider.

FinTech is also on the radar of North American family offices—not just as an investment but as a tool. According to those surveyed, 61 percent are invested in FinTech and a third (34 percent) say it plays a role in their transactions except traditional investing.

Cyber attacks are a growing concern for family offices

The proliferation of digital services over the past 24 months has helped broaden the reach of hackers and digital scam artists and family offices aren't exempt from the barrage. According to the report, nearly three in ten (28 percent) family offices in North America were the victims of a cyber security attack this past year while over half (55 percent) have experienced an attempted scam. The overwhelming majority (92 percent) say they're expecting an increase in cyber attacks and scams in the near term.

However, knowing the threat doesn't necessarily equate to preparedness. Nearly one in three (30 percent) feel their family or family office isn't fully prepared for a cyber attack. Of those surveyed, 77 percent have a cyber security plan but over half (55 percent) feel “their plan could be better."

Succession planning is lagging and the next generation is underprepared

Ultra-high-net-worth families have a general understanding of the importance of succession planning and wealth transfer but action in that area is lagging.

According to data from the report, only half (50 percent) of North American family offices have a succession plan in place, compared to 52 percent in Europe and 70 percent in Asia-Pacific. Of the group with a succession plan in place, less than half (48 percent) have formalized it in writing, while one in five (20 percent) have an informal, agreed-upon written plan and 14 percent have simply agreed verbally to the plan. With that in mind, it's no surprise a quarter of family offices (27 percent) and a third of families, in general, say they're unprepared for succession.

One of the most pressing challenges for succession is a lack of qualified next-generation family members to take over. According to the survey results, 51 percent of family offices say that's the biggest barrier to succession, followed by an unwillingness of the patriarch or matriarch to relinquish control (30 percent). It's a factor that could contribute to the next generation's lack of readiness--and one that's slowing preparation for the inevitable.

Preparing for the future

The success of family offices and their investment in innovative ideas, and securities like FinTech, cryptocurrencies and cannabis, combined with the revival of alternative investments in family-wealth portfolios shows a generation of family wealth with its eyes set firmly on the future post-pandemic. Results from The North America Family Office Report help build a case for a dedicated private wealth management firm that can act quickly on a family's behalf while also filtering every decision through that family's values.

Agile, growth-focused moves by family offices in the last two years have helped North America's ultra-high-net-worth grow their wealth and expand their legacy. That legacy is only becoming more important for families as they prepare to transfer wealth from one generation to the next. Understanding the trends is important—but so is being proactive. The future of family wealth depends on it. 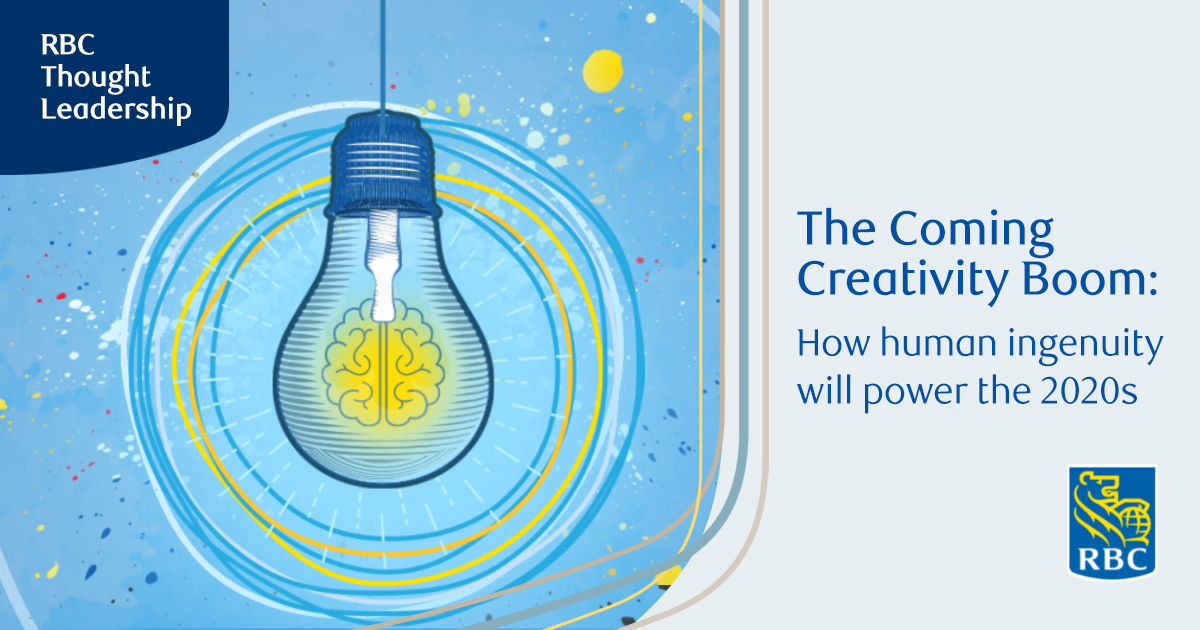 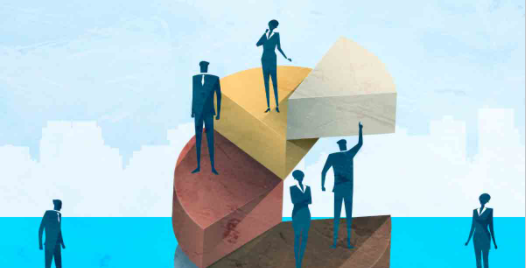