After a Registered Retirement Savings Plan (RRSP), tax free savings accounts are the most important vehicle for you to understand and use, although my experience is that most investors still don’t understand all the rules. Since the government introduced TFSAs in 2009, only about half of Canadians have opened one. If you have investments outside of a registered vehicle like an RRSP or Locked-In Retirement Account (LIRA) then they should be in a TFSA. Why? Because, unlike investments in a non-registered account where all the income and gains are taxed, investments in a TFSA are tax free!! And unlike an RRSP or LIRA, when you take the money out and you are taxed, with a TFSA the money comes out tax free!! 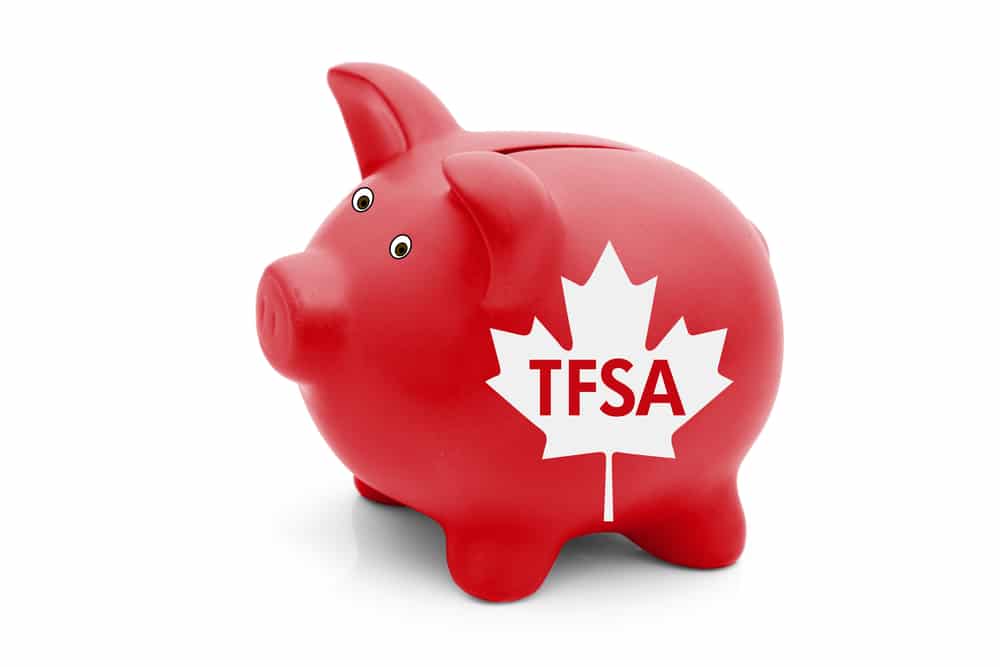 So why doesn’t every Canadian have one? Well, not every Canadian has extra money sitting in a non-registered account after they have paid all their bills and contributed to an RRSP. And, as I mentioned, all the rules are confusing. The confusion begins with the name. Many investors still believe that TFSAs are savings accounts like one has at the bank, and that when you contribute to them the money is invested in a savings-like product making hardly any money. Not true! It is just like any investment account where you can buy bonds, stocks, mutual funds and exchange traded funds. Each year the government announces the contribution limit for TFSAs. The last few years the amount has been $6000. That may not seem like much but if you have never contributed to one, then as of 2021 you could put in $75,500!! (Depending on your age as one can only begin contributing to a TFSA at the age of majority which in BC is 19 years old). You can also take your money out if you need it, but there is a catch. Whatever you take out can’t be put back in the same year, so you’ll have to wait until the New Year to replace it. The good news is that if you initially put in $5000, invested it and it has grown to $10,000 over time, you can take out the $10,000, wait until January and then put the $10,000 plus the new year’s contribution amount set by the government back in. The bad news is that if you initially put in $5000, invested it and it is now only worth $2000 and you take it out, you can only put back the $2000 you took out plus the New Year’s contribution limit. You also can’t claim that $3000 loss ($5,000-$2000) on your tax return because it is in a TFSA. If it was in a non-registered account you could have claimed the loss but you would also have to claim all the gains.

Hopefully I’ve convinced you of the merits of a TFSA. I also believe a TFSA is a great account for individuals just starting out who are trying to save for their future. Unlike an RRSP, you don’t get a tax deduction for the money you put in, but if you have a low income and are in a low tax bracket then you can build up your RRSP contribution room (see blog #7), grow your money tax free in a TFSA and have access to it if you later want to make an RRSP contribution, pay bills or save up for a down payment on a property. 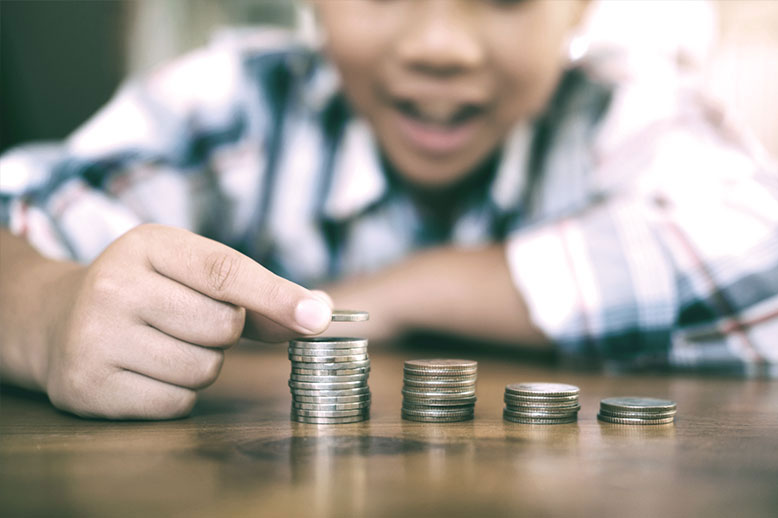 Using a TFSA to help you reach your financial goals

Depending on your life stage and priorities, there are different ways to make the most of your TFSA. Here are six key elements to consider.

In my blogs I have repeatedly discussed how I believe financial planning is an essential part of the wealth management process. It is similar to the GPS tool in your car – you plug in where you want to go (what are your goals?) and it maps out how to...

We all know death is inevitable. This bit of grim wisdom is front and center in the well-worn phrase, "the only two certainties in life are death and taxes." And yet, even though we are aware of the inevitability of death, I still find it surprising how...