The Four Horsemen of Your Financial Apocalypse

The idea of The Four Horsemen of the Apocalypse has long been a meme in our world, since their first appearance the Book of Revelation. They are often portrayed as harbingers of impending doom sent down from heaven spreading war, famine, pestilence and disease. Throughout history, they have turned into memes used in movies, comic books and television to symbolize death and destruction.

I am going to start with a bang here, courtesy of our friends at the Federal Reserve Board of St. Louis (aka: FRED). The below chart shows the total household debt of Canadians compared to the total GDP of the Canadian economy. Since 2016, Canadians have personal debt equal to the economic output of the ENTIRE ECONOMY. Prior to the Financial Crisis, we were under 70%, so we have gone up about 50% in just over a decade.

Debt works wonders when you are trying to grow a productive business or purchase a long-term asset like a house or better education. Debt absolutely wastes away your financial independence if it is there to fund your lifestyle. Debt always, ALWAYS, reaches a point where it is too much and you face diminishing returns. Where it hurts you as an individual is when the assets you own stop producing superior returns compared to the cost of your debt. That could happen on three fronts: your debt cost rises, your productive asset goes lower or worst of all - the combination of both.

Debt, like pestilence, rides on a pale horse and can slowly consume your stored goods. 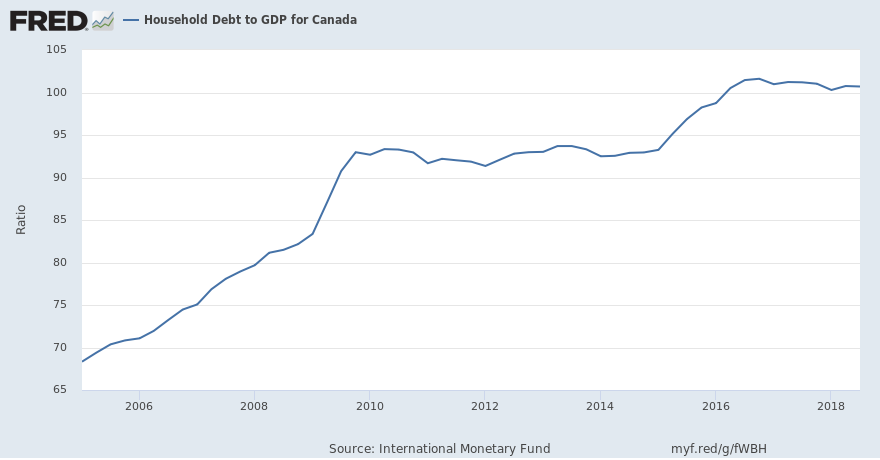 Disability is the black horse of famine. Injury and long-term illness slowly eat away at you by sapping your productive working years while also forcing you to spend your savings to live. You can often be the best, most diligent saver and find yourself quickly in financial trouble with disability.

According to this report 13.7% of working age Canadians are considered partially disabled, and disabled men earn almost $10,000 less than able-bodied men. Disabled women do slightly better comparatively but still earn about $8,800 less than their able-bodied counterparts. Unemployment and underemployment for disabled workers is a huge part of the reason for the lower income figures. Disability insurance helps to close the gap, but too many Canadians have no access to workplace insurance benefits. Ultimately, this gap exposes them to serious financial troubles when they cannot earn an income because of disability.

First some myth-busting news. The old stat that “fifty percent of all marriages end in divorce” is actually not true. In Canada, StatsCan pegs that number at only 38%. Still not great, but a significantly better figure than half of all marriages.

Marriage and whom you choose to marry is likely the most important decision you can make in your life. From that one decision will flow all kinds of hugely impactful financial choices, from where you will live, to having children or not, to saving and growing your assets. Marriage even adds to your lifespan as found in this NHS study out of the United States.

Make a bad marriage decision and the red horse of war rears up to stomp you into the mud. Divorce hurts in multiple ways. Your assets get split up but your expenses as a couple tend to stay very similar when you are single. Where it really hurts is the costs to administer a divorce, which means paying for lawyers. The cost of divorce increases drastically if the divorce is contested – a 2011 study found that the average cost of a divorce rises from $1353 for an uncontested divorce to $12,875 for a contested one.

The hit from splitting assets while not really cutting expenses combined with the potential for serious legal costs when things go sour can throw a real anvil at your finances.

The white horse in Revelations is ridden by the Anti-Christ who uses it to disguise his true intentions and deceive the world. It is a fitting description for inflation because for much of your life, while you are working and earning a steady income, a bit of inflation can actually be a good thing. There is a reason that most Central Banks in the developed world have a mandate to target a modest amount of inflation. If the cost of your lifestyle goes up modestly and your income goes up slightly more modestly you should end up better off in the long run. Simple and easy to understand and the taming of inflation by Central Bankers in the late 70’s and early 80’s has a lot to do with the nearly uninterrupted prosperity of the last 30 years.

Take a look at your own preparations and see what would happen if you lost your income from disability or your expenses rose 3% per year rather than 2%. You cannot fully protect yourself and your finances from the four horsemen, but you can limit their impact and the earlier you start preparing, the more cost-effective it will be in the long run. It will be too late once they gallop into your financial world. 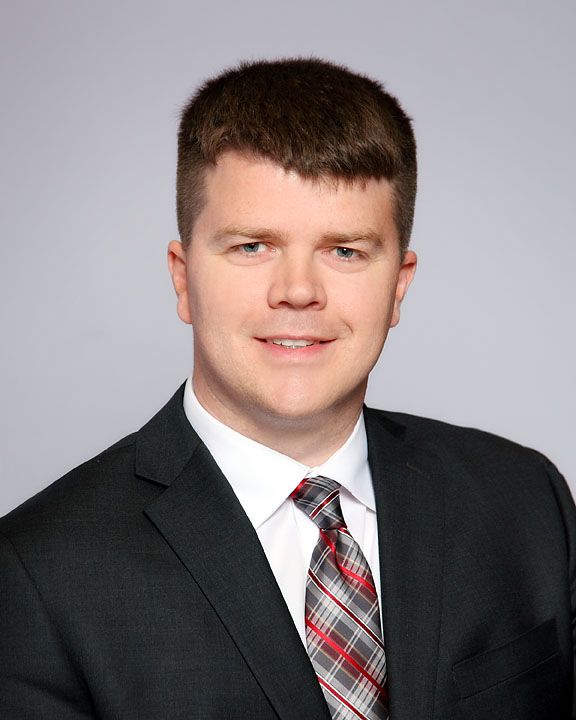 Sam Rook, Investment Advisor
If you are worried about how the horsemen may affect your finances, contact me today!