It's Fun To Stay At The USMCA

On a big positive news weekend for Canada

A special post because we have a new free trade agreement for North America and the acronym is making anyone with a sense of humour think of these guys: 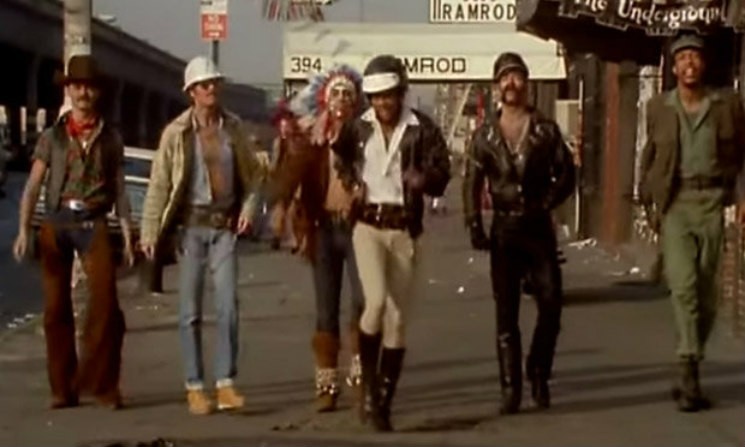 All kidding aside, the deal is done and that is a positive for the Canadian economy. It has hung over our heads like the sword of Damocles for most of the year and even more so, since Mexico and the United States had reached their agreement in August.

I will not be parsing the USMCA details because we should leave that to the professional economists who will read the hundreds of pages document. In general, it seems that Canada gave up a few items (access to Canada for US Dairy imports and extended copyright protection for pharmaceutical drugs) and the US gave up a few items (protection of Canadian autos from tariffs and dispute resolution) which is usually how trade deals get worked out. In the end, maintaining strong ties to our largest trading partner is a long term positive for Canada.

More importantly, it is the second big news item of the weekend in Canada. We also saw the announcement from Royal Dutch Shell that they were going ahead with building their Liquefied Natural Gas (LNG) terminal in Kitimat, BC. The $40 billion development will be the largest infrastructure development in Canadian history and will open up Asia to exports of Canadian natural gas. All in all a good weekend for Canada.

Now we hope these two items have changed the mood around investment in Canada. Tariffs, free trade, blocked pipeline development and canceled infrastructure plans has really put a pallor on Canadian markets and hurt investor sentiment. Willingness TO invest has much more of an impact on the markets than we ever consider. When you remember that you buy company X or company Y you are choosing to invest in them versus something else. The same holds true for whole economies. Canada has sat out much of the market rally in the past 2 years because investor sentiment was terrible. This weekend’s two big news items will now, hopefully, change that.

I will leave you with the opening stanza from the Village People’s disco-classic, YMCA. I think it is quite appropriate in these circumstances.