Put the hats and banners away already

We are in the midst of a fantastic Bull Market which started in 2013 and has been great for returns for equity investors. What is even better is that this is now starting to translate outside of the US of A as foreign stock markets had even stronger years than the US which was up over 20% in 2017.

One of the weird things of a Bull Market is how silly many of us get amidst the euphoria of making fat stacks (aka - “lots of money” for more vintage readers). Case in point are those silly hats you see pop out when the Dow Jones Industrial Average (DJIA) hits a round looking number. Here are some good ones from the past couple of years. 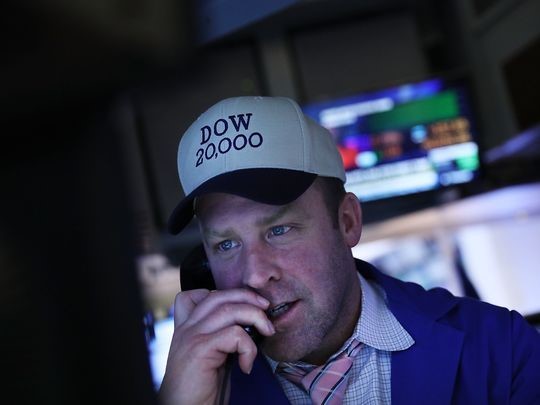 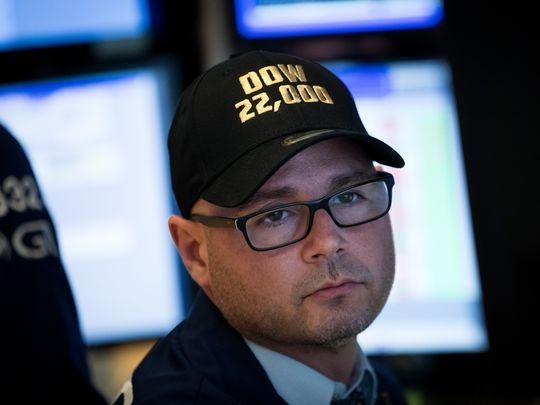 My personal favourite from late 2017: 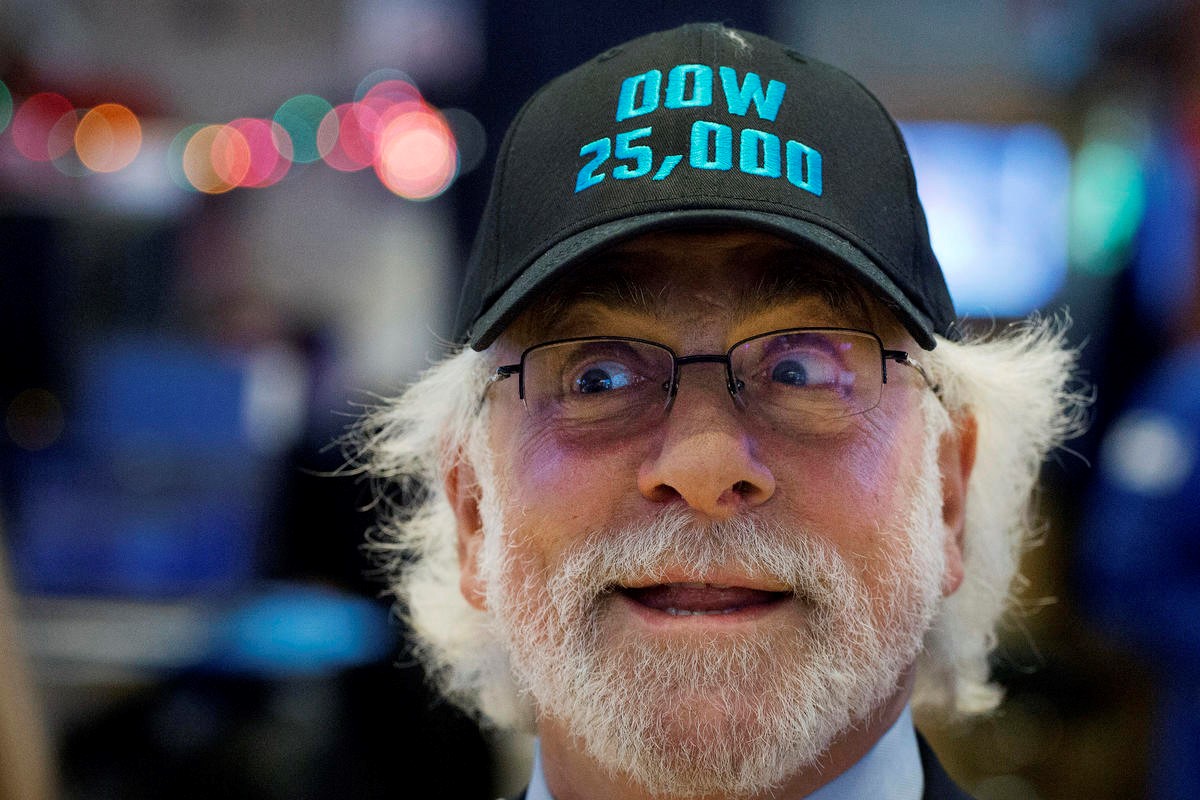 There are versions for Dow 23,000 and Dow 24,000 which also happened last year but I think you get the point. The Dow 2X,000 hat business was booming last year!

Here is some perspective on it though. The next round number in the series means less than the previous round number. Dow 27,000 hats will pop out when we reach that Big Round Number sometime during this Bull Market. But remember that the jump from 26,000 to 27,000 is only 3.8%, which is relatively in line with the normal short term volatility for the Dow stocks. DOW UP TYPICALLY does not sell as well as DOW 27,000 does it?

We (humans) like BRN’s because it simplifies something we don’t fully grasp into something simple to understand. Just remember that those 1000 point moves will matter less and less because they will become more in line with normal market moves as we go higher. The DOW at 100,000 can have 1% changes in price in a day as normal part of investing. You guessed it, those 1%ers are now 1000 points.

Are we going to sell DOW 1% move hats then? Probably. That doesn’t mean you should buy one nor should you be happier because of the next tiny move.