Gen Z was just emerging in the work force when the pandemic hit. Since then, the tail end of the millennial generation has seen their campuses and workplaces disrupted, and they’ve had to reset their expectations in the midst of a global recession.

We can expect many to start their own businesses as a result – not just for self-employment but to tackle the challenges the pandemic has exposed, from food insecurity to economic equity.

Our latest RBC Disruptors podcast features three next gen entrepreneurs who are part of NEXT Canada, a non-profit dedicated to helping young innovators scale their businesses. They’ve got the hustle and hunches that you’ll find in entrepreneurs pretty much anywhere, but this generation is also different.

As our guests explain, they want social as well as economic impact. Here’s how:

Millennial entrepreneurs want social impact. A startup isn’t a fast track to wealth; it’s a pathway to progress for an entire population. Natasha Dhayagude launched Chinova Bioworks, in Fredericton, because she wanted to address a quiet crisis of food waste. Using a preservative technology based on the extract of white button mushrooms, she’s hoping Chinova can transform food storage by inhibiting the micro-organisms that cause spoilage. “It’s a top priority for this young generation to feel like they’re fulfilling a need,” she says.

This generation was born into a world that was already travelling at full throttle down the road of globalization. They want to put on the brakes. Myra Arshad was angered by the 2013 garment factory disaster in Dhaka, Bangladesh, that killed more than 1,100 people. Entering business school at York University the next year, she questioned the fundamentals of global manufacturing, and in 2019 founded her first company, ALT TEX, to challenge the established trend of cheap, disposable clothing – often made with cheap labour. With her business partners, she developed a bio-polyester that doesn’t require the energy and water inputs of regular polyester, and can help move apparel production back to Canada. “I was fuelled by a need to change failing systems, and I think it’s what fuels others in my generation,” Arshad says.

Gen Z entrepreneurs have known nothing other than a world powered, informed and inspired by smart phones. Some 95% of them own a smart phone – double the global average. It means they’re always on, always connected, always learning, always sharing. “Our generation is so acutely aware of everything that’s going on in the world because it’s just constantly in front of our faces with the level of connectivity that we have these days,” Arshad says. “So it’s really hard to turn away from the fact that climate change is happening, it’s now. Social injustices are happening, and we’re realizing our generation and our children and grandchildren will be the ones to pay the consequences if we don’t do something to change that.”

When Gen Z entrepreneurs have an opinion, they’re willing to share it – and expect to be heard. And it’s not just about their businesses. They’re willing to speak up about suppliers, competitors and governments, even when it’s not their business. A better society, in their view, is their business. “A big difference here with this generation is that they’re really vocal,” Dhayagude says. “They want freedom to choose what to do, they want control over their work, they want to have some kind of social impact, long-lasting impact in the world.”

It’s hard to be an optimist in 2020, but this generation sees light on the horizon. When older generations despair over the state of the world, they see a chance to improve it. Zach McMahon created LUCID, an AI company that uses music to address mental health, because he felt artificial intelligence could do what humans had almost given up on. With a new recommendation app, he believes his company can “turn music into medicine.” As he says, “there’s so many things that can be addressed and resolved, and the Internet and communication, Zoom, it’s allowing us to innovate a lot faster. I think that my generation and the generation right ahead of me, they know that, and they’re going to be working at warp speed to build new things.” 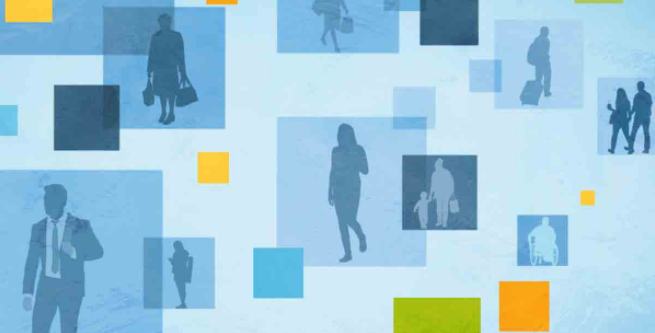 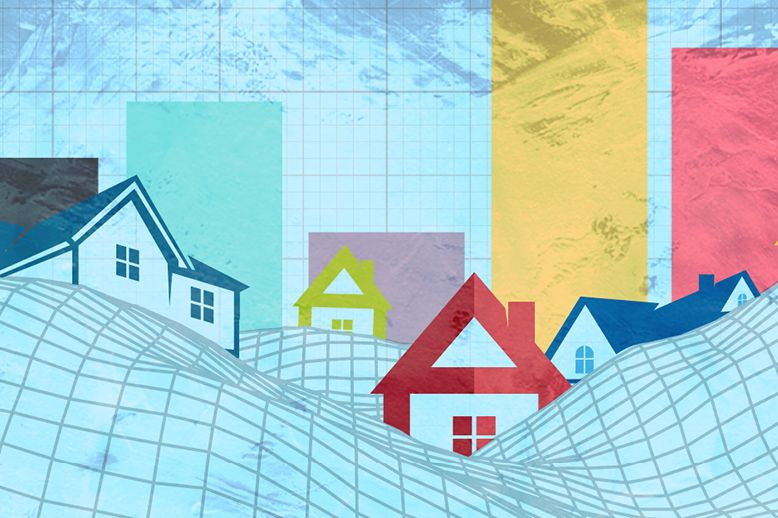 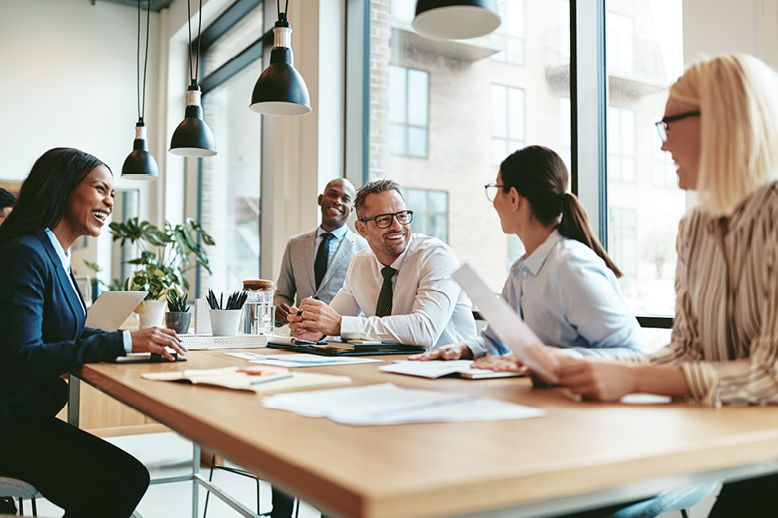 Agile, growth-focused moves by family offices in the last two years have helped the ultra-high net worth grow their wealth and expand their legacy.