The COVID-19 pandemic has forced many people to think more about their health and wealth — and what the future could look like for the next generation.

For enterprising, global families in particular, succession planning and family governance have always been an essential part of successful wealth planning, but the health crisis has been a reminder of how fragile life is and the importance of preparing for the future.

“With COVID-19, succession planning has been more top of mind,” says Angie O'Leary, head of wealth planning at RBC Wealth Management-U.S. “The environment is spawning some interesting conversations around business and estate planning. And the next generation is starting to think more about how it's all going to work.”

Some common themes O'Leary and her team have been discussing lately with the next generation include family goals and values around business succession, charitable giving and social responsibility.

For some, the pandemic has been a reminder to revisit wealth plans to ensure they meet the current business and family realities for all generations.

“This is a great time to dust off that plan,” O'Leary says. “For founders, it's likely their wealth has grown, kids are older and their outlook will probably have changed since the last update.”

Advisors have long recommended family members with an ownership stake, who may also be involved in the day-to-day management of the business, have a succession plan. This keeps the company moving ahead and also helps grow and preserve wealth for future generations. A succession plan can also ensure family harmony because there's less chance of a surprise that could lead to disagreements.

Still, many next-generation family members feel they don't have a formalized plan in place. According to new research from RBC, in partnership with Campden Wealth, 33 percent of next-generation wealth holders are either without a plan, unaware of any plans, or are in the drafting stage of creating a plan. Additionally, 44 percent say succession plans they're aware of were put in place more than five years ago.

The next generation is key to lasting wealth

The Shaping tomorrow, today research shows the biggest obstacles to succession planning are discomfort around discussing the sensitive topic of finances (33 percent), or that the main wealth holder may be unwilling to relinquish control of the business (22 percent). Other barriers include families not knowing how to create a successful succession plan or not knowing who is willing and qualified to take over the business.

To smooth things out, O'Leary suggests regular facilitated communication and formal meetings to help families make crucial decisions. This is often referred to as family governance. And can be looked at in broad terms using the Three-circle model of family business. From the model, developed at Harvard Business School, there are seven groups with their own legitimate perspectives, goals and dynamics. “The long-term success of family business systems depends on the functioning and mutual support of each of these groups,” writes professor John A. Davis.

Family meetings should include open-ended questions such as “What does your wealth mean to you?” or ask the next generation what's important to them. Some families have attached milestones to succession planning, such as having the kids complete a college education or being actively involved in charitable causes before entering the business.

One of the biggest issues around successfully transferring wealth is how prepared the next generation is, says O'Leary. “Are you having the important conversations with everyone involved? Everyone needs to be at the table for wealth to make it beyond the current generation.”

The average age when Next Gens talk to their families about succession is 37, according to Campden Wealth, which is just a few years after they typically begin managing a portion of the family wealth.

For those in the next generation, O'Leary suggests broaching the topic in a holistic way. “Perhaps you're working on your own family's financial planning, and planning for your own children. One way would be to involve the parents by asking for their input.” This allows for a discussion of the full picture of family wealth, rather than the direct approach of simply asking about money.

Families also need to understand the tax implications of selling or transferring the business to the next generation, as well as approvals from a board or other shareholders that may be required.

“We work with the next generation to go through the plan, including all assets inside and outside of the business, and the different factors to consider,” O'Leary says. “It's where advisors can really add value holistically.”

Business owners may be unprepared to transfer their companies because they don't fully understand the difference between business planning and succession planning, says Tony Maiorino, head of RBC Wealth Management Services, based in Toronto.

Business planning is more about the company's future growth, including its products and services, while succession planning deals more directly with people, in particular, who will take it over.

“With business planning, a lot of owners are great at it because they're immersed in it,” he says. “When it comes to succession planning, they think it's the same thing, but they'll often neglect the emotional component. That's where we get into the tough conversations about who will take over, and when.”

The other part to consider are the two different forms of succession: ownership structure and management structure. Both must be accounted for when preparing for succession.

Parents may have a vision of one or more of their kids taking over the business. If some children aren't involved, the plan will need to consider how to equalize the assets, Maiorino says.

“It's a big part of what we help with,” Maiorino says. “We believe it's pivotal in keeping family harmony through the family business.”

One family situation could include two siblings who founded a business and each own 50 percent. Adam has two children and Bryan has one child. Should the ownership transfer 50 percent to Adam's children (25 percent each), and 50 percent to Bryan's child? Or, should it be 33 percent to each of the three members of the next generation?

These are all questions to consider and generally, the larger the family—and the longer the legacy of the family enterprise—the more complex these decisions become, which makes formal communication even more critical.

Succession planning may also include discussion of selling the business to a third party, and either keep the family involved, or not. In many cases, Maiorino says business owners will get more for the company if they sell to a third party, but money may not be the only consideration. For some families, it's the legacy of the business that's more important.

Families need to discuss their values and priorities for the longer term, Maiorino says. “Really getting a sense of the values and the culture of the business will help us guide them around what that next event might look like,” he says. “It requires having an open and honest dialogue.”

Having a succession plan is important, but an outdated plan can be just as problematic as no plan at all, Maiorino says.

“It needs to be a living document,” he says, adding that many clients are reviewing their business and succession plans this year amid the economic downturn caused by COVID-19. “You want to make sure your plan fits, both from the perspective of a growing business and one that's in a bit of difficulty.”

The result might be a change in plan, or simply leaving everything as is. But having that reassurance is important. O'Leary says plans also need to take into account other changes, such as a divorce in the family that might change the dynamics, or a change in tax policy. All of which can impact how plans are structured.

“It gets very complicated and if you're not keeping it current ... it can get very messy,” she says.

Harmony across families can be maintained by having multi-generational conversations. Maiorino recommends families have an ongoing dialogue to ensure everyone's needs and considerations are brought to the table.

“What's most important around a family business and wealth is making sure everyone is aware of decisions being made and why,” he says.

“We often say to parents, before you transfer money, transfer your knowledge. Make sure your values and things that are important to you have been adequately transferred to the next generation,” Maiorino adds. “That's going to allow for far greater success than just handing over the business.” 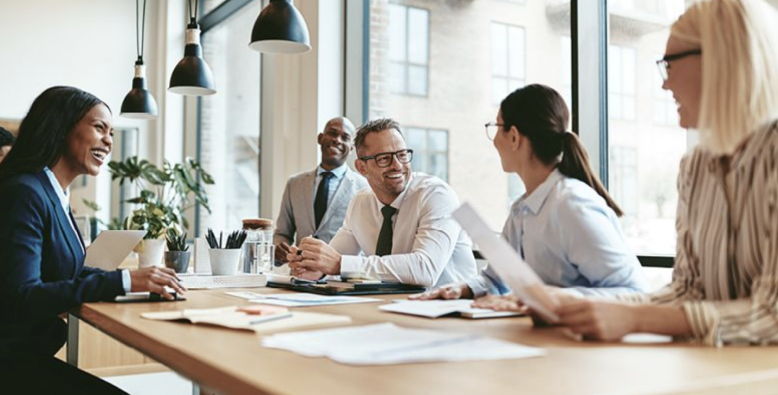 Agile, growth-focused moves by family offices in the last two years have helped enterprising families grow their wealth and expand their legacy. 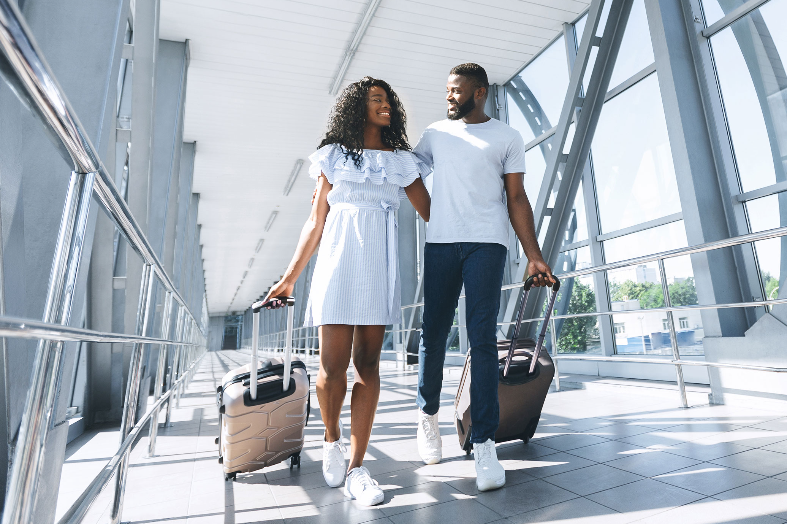