Everyone loves to hate the Donald, and to be fair he makes it pretty easy to do so. If he perhaps stayed away from social media and managed to not say anything for more than 20 minutes then maybe public opinion wouldn’t be so harsh, but we are unlikely to ever know. The chance of Trump staying quiet for even a day, is about as likely as the Canucks winning the Stanley Cup.

But one thing he does have in his favour is his experience in business, be it good or bad, he’s been there. Our own illustrious premier however, well not so much. And it might be beginning to tell.

Justin Trudeau, for now still our Primer Minister, spent in 2018, almost as much as was spent in 2009 to stimulate the Canadian economy after the global financial crisis, $8,639 per person vs. $8,711 in 2009. And this in what has been a period of global expansion. In fact Trudeau’s government have two of the top three spending years on record, that have not occurred during recession or wartime. Quite a claim. And again, this during a period of economic expansion.

The result of all this is ultimately that Canadians will see larger deficits and more debt that the government will likely try to compensate for, through higher taxes. 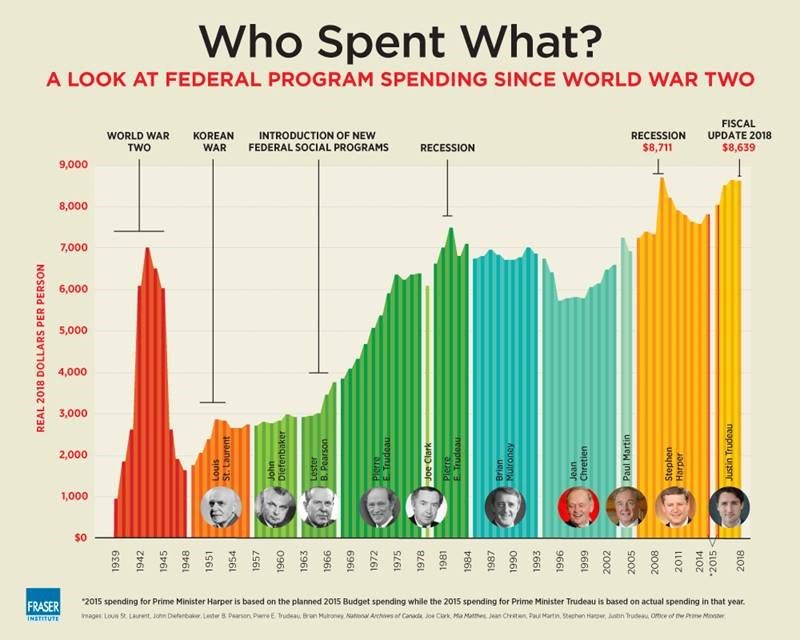 Indeed, the current budget shows no plan to balance the books, and worse, contains plans for even more spending (on science and innovation), meaning that we are likely to see this plunge into darkness continue.

Yes the U.S. has massive debt too, but when compared to GDP they are is a much better position than we are, with debt to GDP staying constant in the U.S. over the last 12 years, while ours has continued to climb. 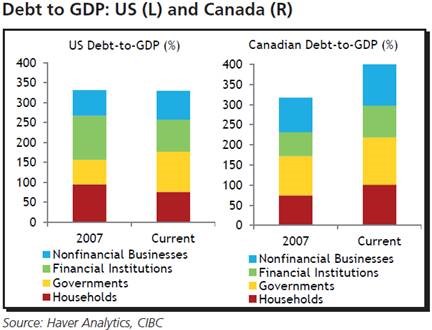 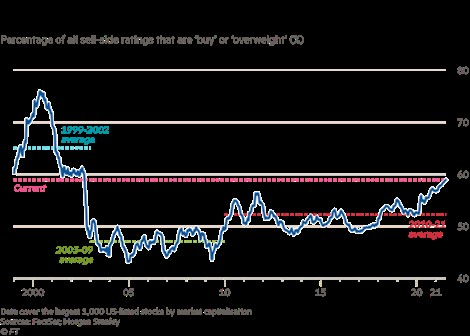 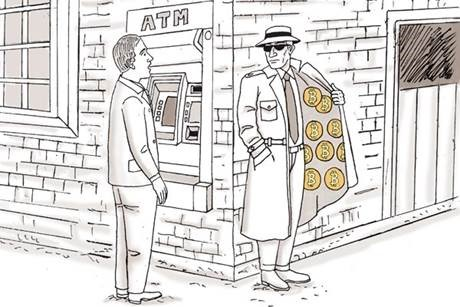