This is not a criticism of those who have worked hard, invested and planned well to save for their twilight years; you should be livid!

Rant on rent: A response from the trenches

My apologies if you’re expecting something else, but bear with me a moment…

After what seems like an infinity of working alone, from a one bedroom, apartment throughout COVID, this battle weary, administrative war machine needs to return to their creative writing roots, so thank you for humoring me.

This is part comment and part social experiment, and we want your feedback! We need your feedback to complete the next part of the response. 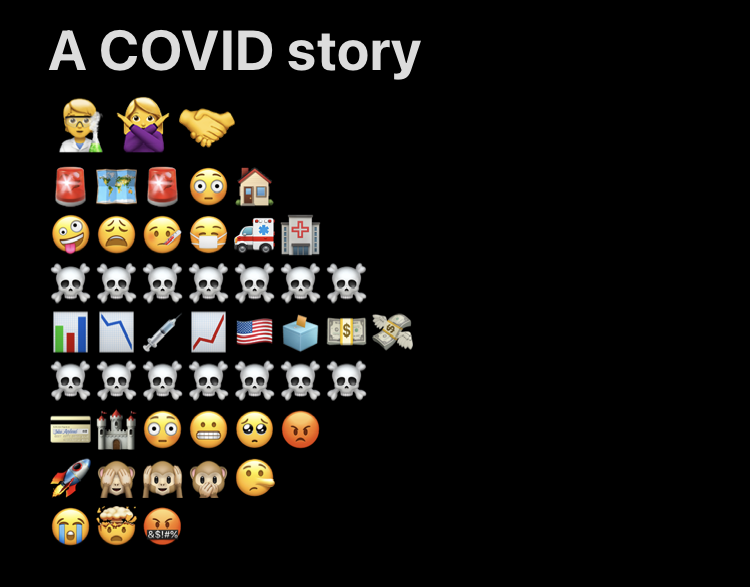 The above makes sense to me, how about you? What do you think the emoji sentence is saying? 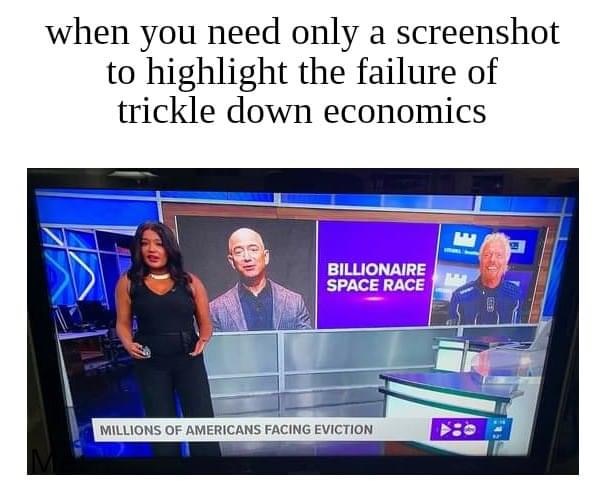 What does this Facebook meme make you think and feel?

How has communication and life changed from one generation to the next?

This, and the further response for next week, are not rants, but statements of observation.

This is not a criticism of those who have worked hard, invested and planned well to save for their twilight years; you should be livid!

Looking forward to reading your broad thoughts on the current state of social, political and economic affairs…let’s look at this from both sides, in the hopes to realize that we’re, in fact, on the same side. 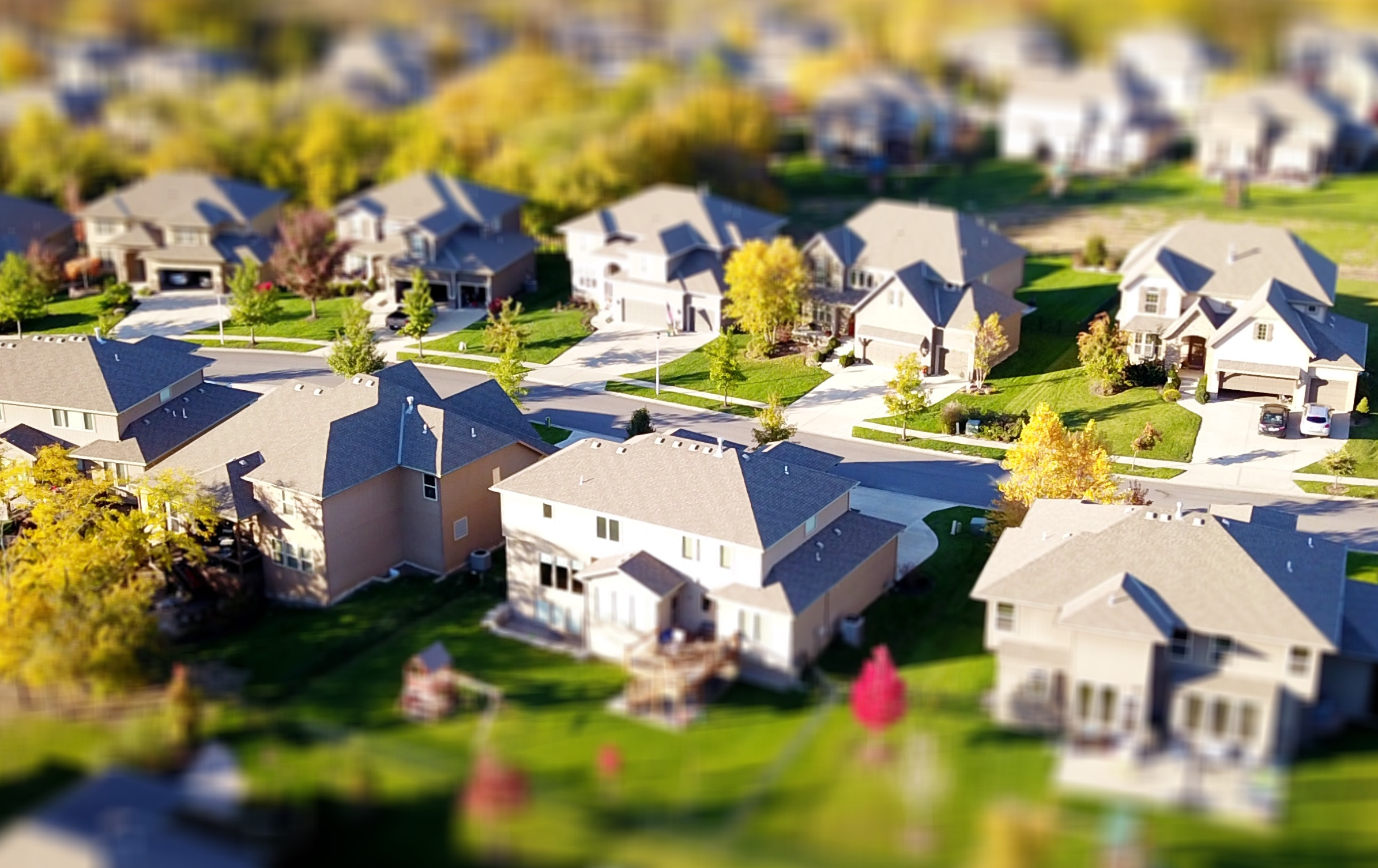 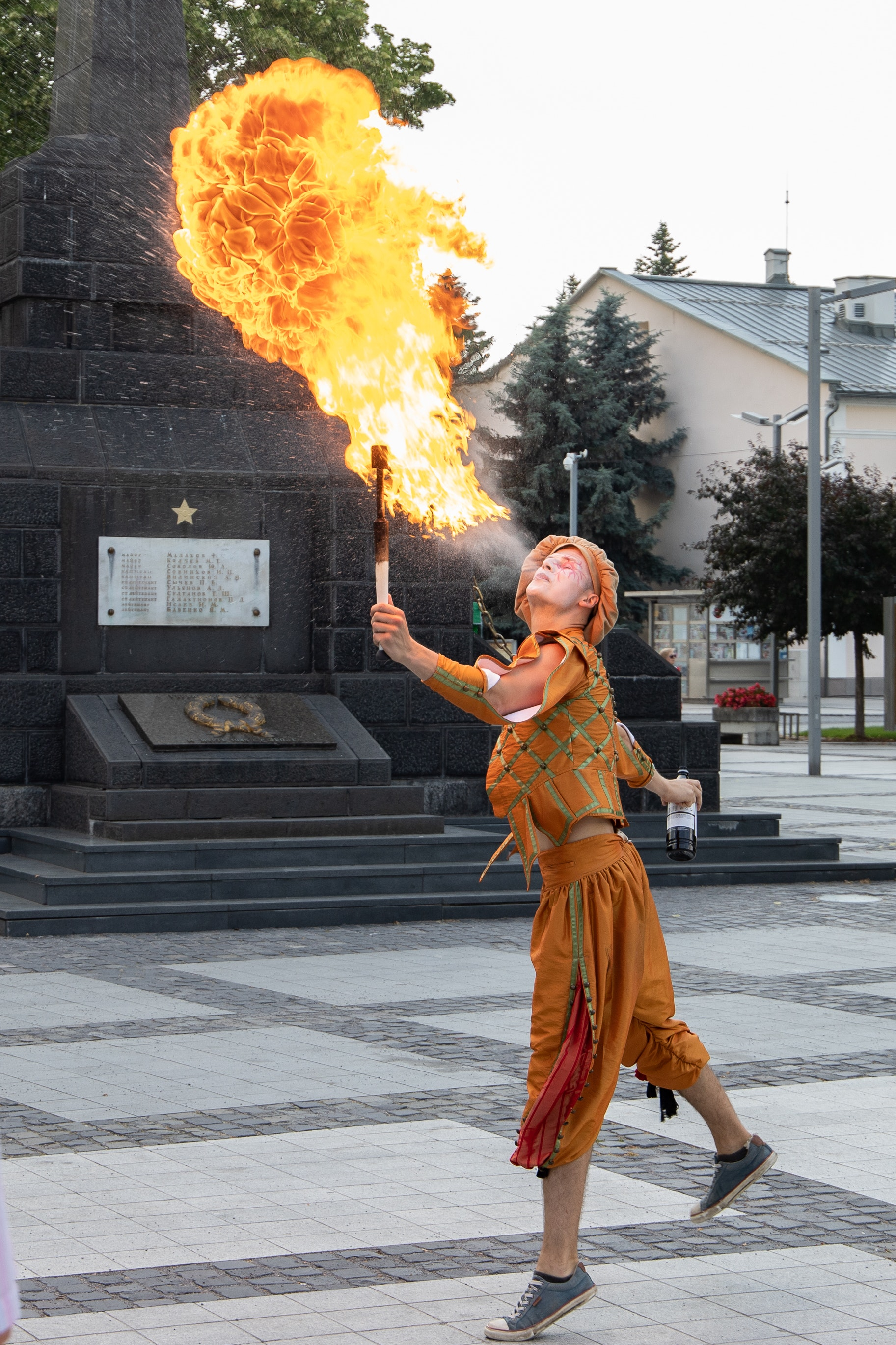