If the narrative of money printing begins to swing from a free of consequences, good idea to an inflationary, loss of purchasing power bad idea precious metals will be sought after.

Last week, after a four year hiatus, I jumped back on to Facebook to look at some used farm equipment for sale.

My profile picture was old, so I decided to update it and, of course, that let everybody on my friends list know that I was live on the platform again, and it was really cool to say hi to so many people.

Actually, I was surprised at how many people are avid users of Facebook.

This gave me an idea.

Last summer, I published an easy reading, fun blog pointing a finger at the crazy days of 2020. I decided to republish this blog entry on Facebook to see what type of response it would get there.

A total of 84 people opened the blog post over 24 hours. “Ok, people like fun stuff on FB.”

The next day, I posted a brand new blog anecdotally addressing about the dangers of speculating in real estate and stocks. It made its case by the reader being a fly on the wall at a fictional Federal Reserve meeting.

Only seven readers in 24 hours…Hmmmm? No much interest in what might go wrong in the future…

Below are a few words from the Adam Fergusson 1975 book, “When Money Dies.” The quotes are referencing the summer/fall of 1919, in Austria. The quote is from a personal diary of the times:

The State which is perpetually printing new banknotes deceives us with the face value … A housewife who has had no experience of the horrors of currency depreciation has no idea what a blessing stable money is, and how glorious it is to be able to buy with the note in one's purse the article one had intended to buy at the price one had intended to pay.

In November, a year after the Armistice, Frau Eisenmenger wrote that her position was alarmingly worse, the financial situation beyond her understanding. The krone, at 25 Swiss centimes the previous Christmas, was now quoted at one-twelfth of a centime. Her shares, however, were going up. Gambling on the stock exchange had become the fashion — the only way to avoid losing all one's money and perhaps to add to it. Many new bankers were giving people advice, the flight from the krone governing all transactions. 'Meanwhile,' Frau Eisenmenger wrote, the large numbers of unemployed, their passions fermented by the Communists, are seething with discontent … a mob has attempted to set the Parliament building on fire. Mounted policemen were torn from their horses, which were slaughtered in the Ringstrasse and the warm bleeding flesh dragged away by the crowd … the rioters clamoured for bread and work … Side by side with unprecedented want among the bulk of the population, there is a striking display of luxury among those who are benefitting from the inflation. New nightclubs are being opened. These clubs have the further effect of greatly intensifying the class hatred of the proletariate against the bourgeoisie.

They always say that history rhymes…

In summary, 2021 finds Canadians and Americans still believing that the “money printing affairs of the central banks is good for them.” If you asked someone in Venezuela or Brazil I doubt you would get the same “good for them” answer.

The question is, “will our North American experience with money printing be different from so many other examples from history?”

Silver bullion was in the news the past few days as being the next “short squeeze target of the WallStreetBets crowd.” In my opinion, there is virtually no connection to the GameStop short squeeze dynamics and the situation silver bullion finds itself in.

With that out of the way, let’s explore the situation with silver bullion and why it may be ready to explore higher prices for its own reasons.

Part of the future story of silver is found in the Adam Fergusson quote above.

If the narrative of money printing begins to swing from a free of consequences, good idea to an inflationary, loss of purchasing power bad idea precious metals will be sought after.

All the silver mined in the history of the world is now a tiny ratio to the amount of money that has been printed and the total debt outstanding.

You can’t print a bar of silver out of thin air, so it makes sense that in a situation where investor concerns would shift from worrying about making a return on their money to making sure the get the return of their money, silver would be a solid asset to hold.

What the past week taught us about silver is that there is nowhere near enough physical silver in supply to meet demand if investors rush to buy. A single day’s rush to buy, crippled silver supplies around the world.

The infamous story of the Hunt Brothers in the late 1980s, highlights all the gory details of how volatile the silver market can be.

The “short squeeze” in silver, if it were to develop, is not because a group of financial vigilantes is going to put the screws to the hedge funds who trade in silver.

If the squeeze comes, it will be because investors looking to protect their purchasing power of their money have so many ways to purchase a limited supply of silver bullion.

In a world where everybody feels they can’t own cash or bonds anymore because the returns are so small, investors must find ways they are comfortable in trying to secure their purchasing power of money.

Silver and gold are one avenue an investor can choose.

The stock markets have been waiting anxiously for President Biden to get the stimulus package out into the publics hands. It looks like that package is ready to be delivered as of this week.

China took a shot at trying to draw down liquidity but, when its stock market indices faltered, it quickly reversed course and injected money back into the banking system.

Money printing has truly become the “Hotel California personification that you can check out any time you like but you can never leave.”

If you missed my weekly comment from last week, it outlines in detail the why and how I recommend investors position themselves for 2021 relative to stock markets.

Have a great week and reach out if you want to chat. 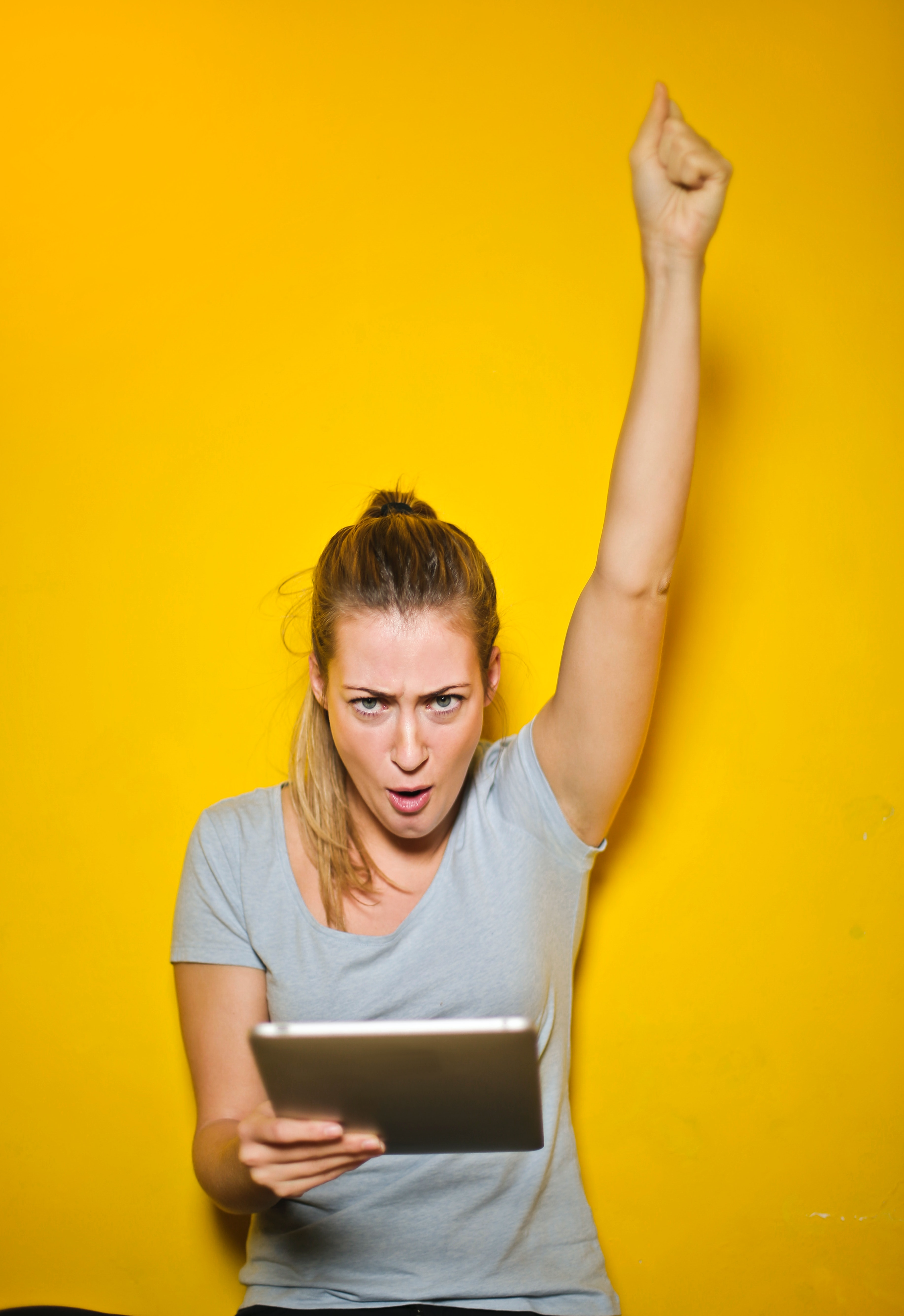 We understand that more investors buying, rather than selling, a stock is what creates upward pressure on the price, but there is so much more than that to the financial markets…especially today. 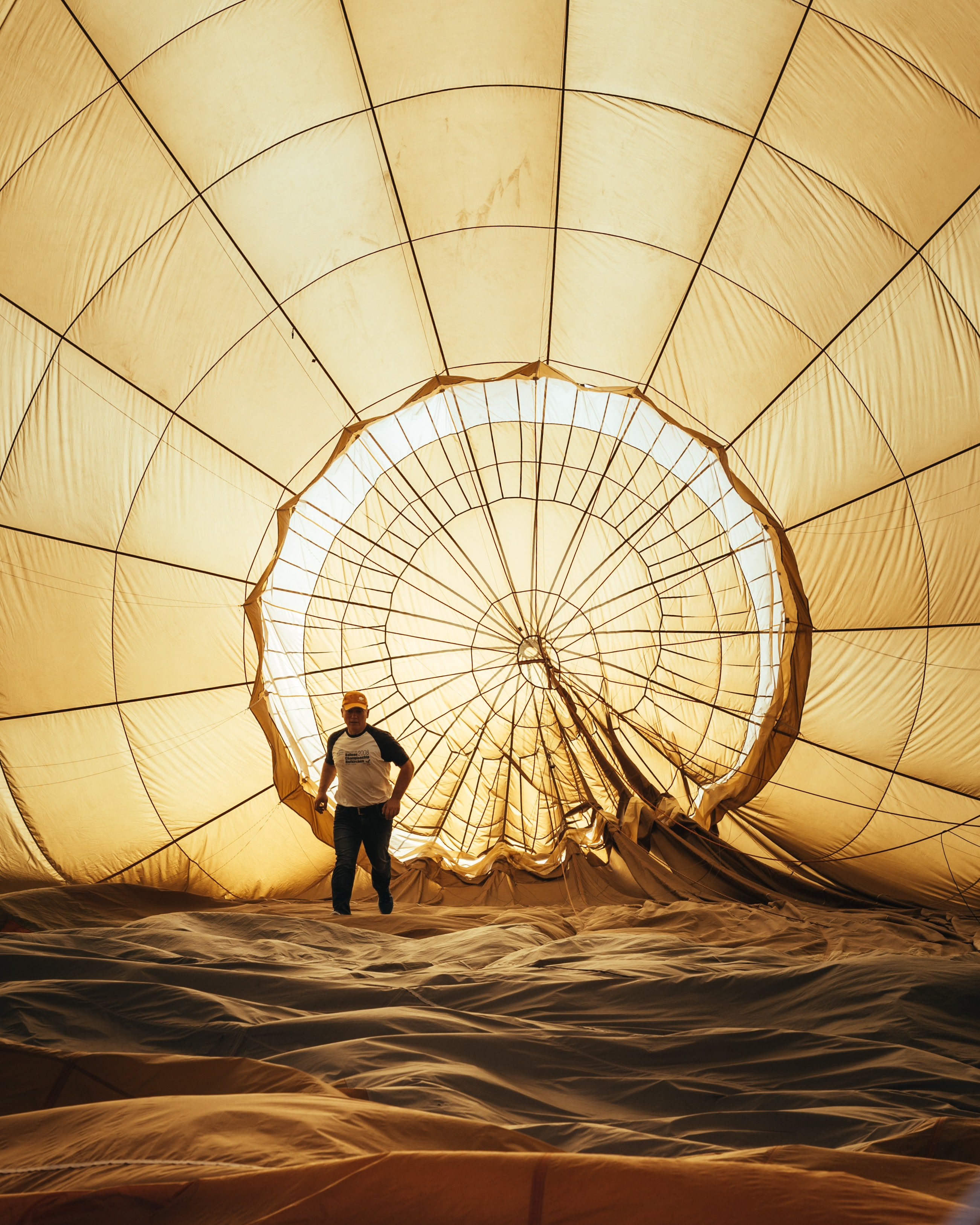 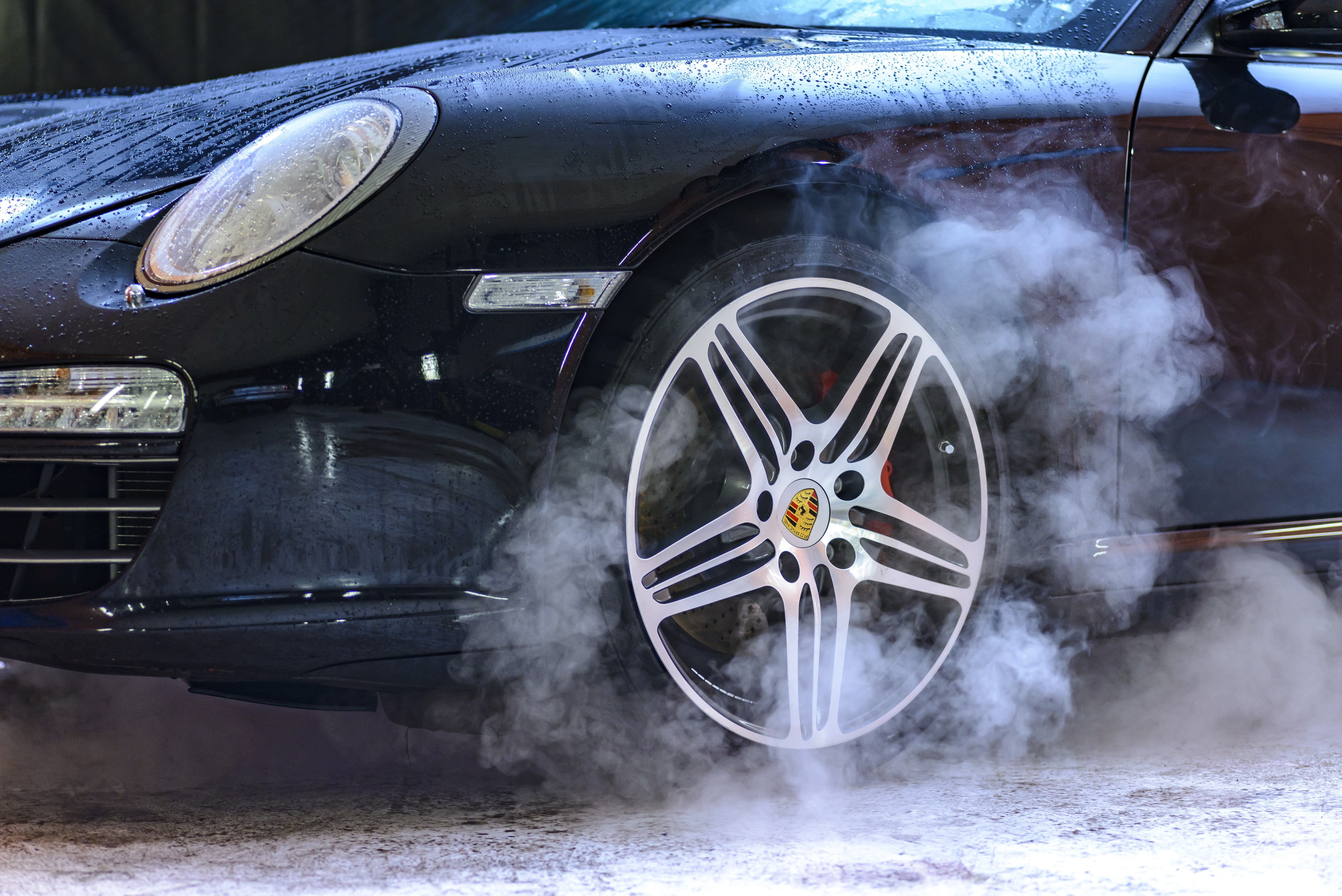