My semi-annual investment outlook for the last half of 2019, I wrote on June 1st, is not published as a weekly comment because it explores specific investments, along with macro themes expected to play out over a six month time frame.

The themes in this outlook paper held up pretty well from then to now.

The glaring error I see in reviewing the paper was being “definitely” BULLISH on Oil and “maybe” BULLISH on Gold.

For now, I am neutral on oil and BULLISH on gold. I only wish I had been inclined more that way on back at the beginning of June.

Gold has grown in popularity amongst investors in 2019. As some of you know, I can be a little bit of a gold bug.

The list below are some of the reasons I am BULLISH on gold over the long term.

Higher prices attract speculative investors, and the gold chart is breaking out of a long term consolidation. 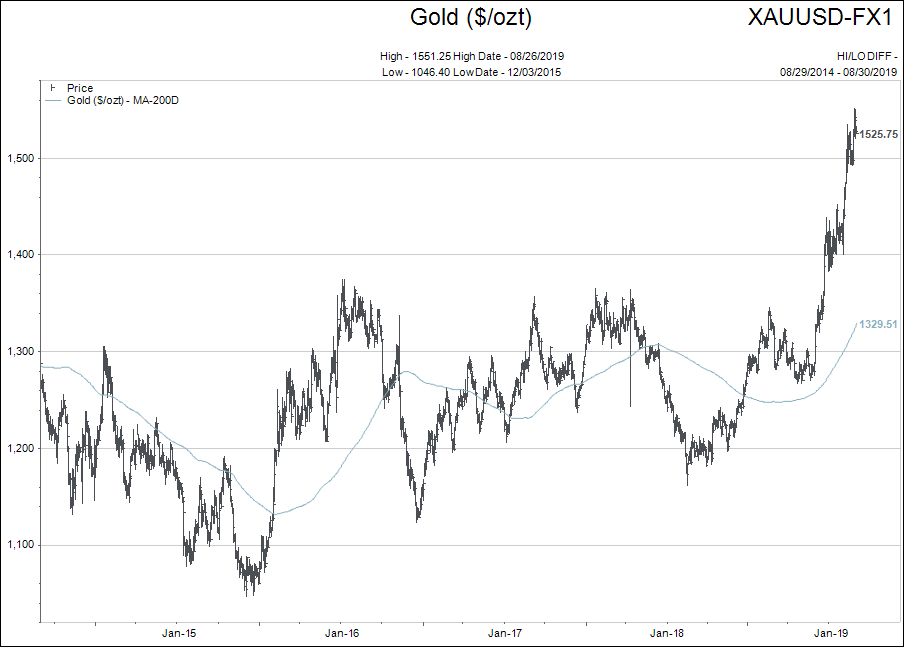 The gold breakout is even more significant when we view the price of gold in currencies other than the US dollar.

Below is a chart of gold prices in a global basket of currencies (DXY for my financially minded readers). 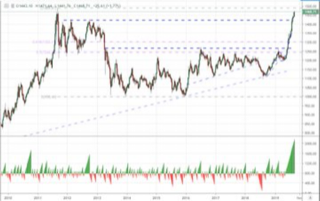 As seen in this slightly blurry chart, gold is making all-time new high prices in the currency basket.

Conservative investors need to view an investment in gold within the context of their risk tolerance. This means two things:

Clearly moderately conservative investors should keep gold exposure focused towards gold bullion rather than gold stocks, and should build their exposure slowly over a period of time.

In summary—again—gold is telling us as investors to be careful how you invest right now. That said, if you are going to invest in gold, you need to be wise and disciplined.

Currencies and the US Dollar

The strength in the US dollar index has been a “widow maker” trade for many sophisticated investors trying to “short sell” it. 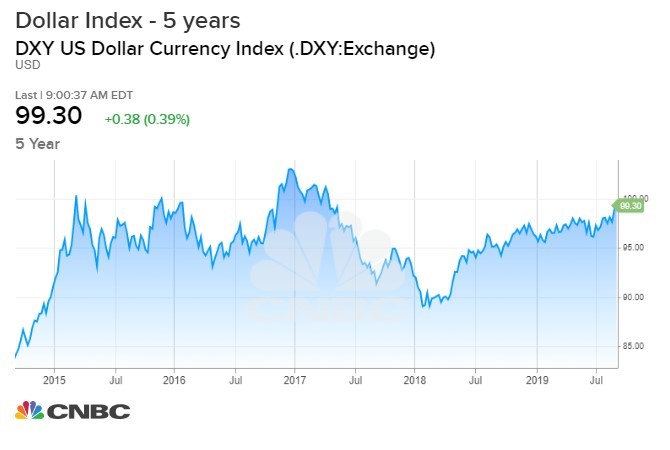 There have been many reasons why the US dollar could have weakened over the past number of years, but the US dollar vigilantly marched higher.

As investors from around the world are hungry for yield, the US has been the bastion of higher “relative” interest rates for quite some time.

It has been a fairly simple choice for foreign investors to buy US Treasury bonds to gain better yield; to make these purchases they have had to buy US dollars.

Strength in the US dollar relative to the Canadian dollar is a ratio I am watching closely going into the rest of the year.

The Canadian election, the continued narrowing of Canadian economic growth sectors and the “thin ice” narrative the Bank of Canada has been spinning about the strength of the Canadian economy all lead me to believe the Canadian dollar could weaken substantially against the US currency. 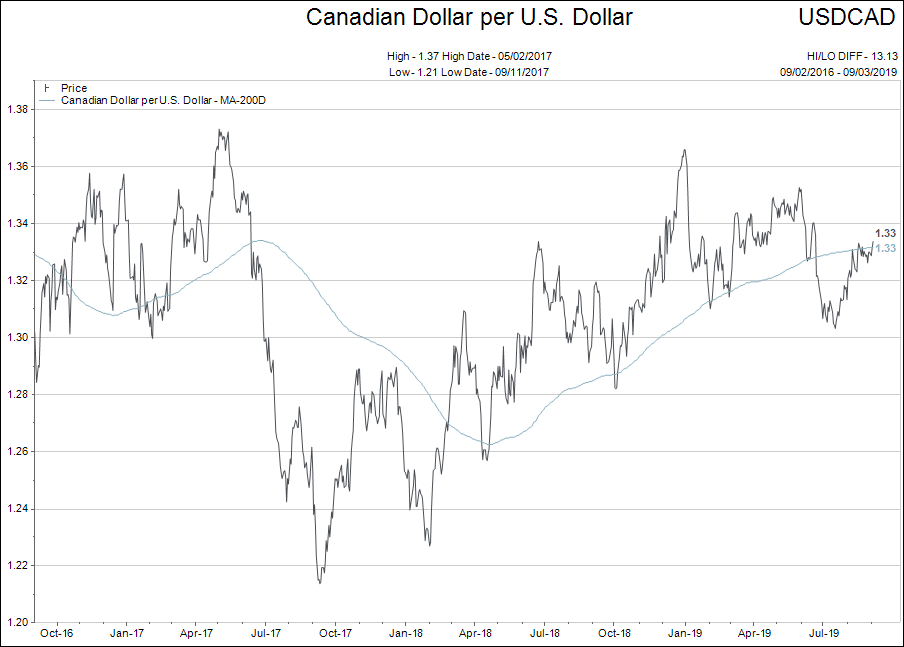 If the number of the Canadian dollars to buy a US dollar breaks above $1.38, then investors will take notice and believe the Canadian economy has rolled over. Be patient and wait for the sideways chop to resolve itself.

German interest rates and growth rates are negative: What has this meant for the German stock market?

There is a long list of countries with negative interest rates in the world now. I am going to use Germany as an example as to the relationship between these low interest rates and growth vs. stock prices.

The first chart shows the “yield curve” for Germany. As you can see, all the yields are negative out as far as 15+ year maturities. 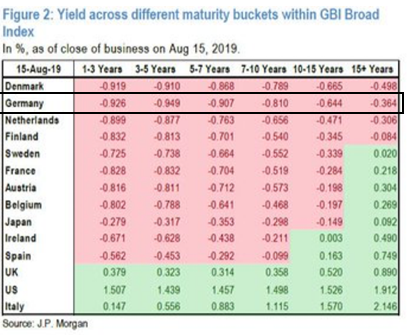 Now couple these negative interest rates with the fact that German Gross Domestic Product (GDP) growth has been negative for two quarters as well.

So how has the German stock market in the midst of negative interest rates and recessionary, negative GDP growth performed? 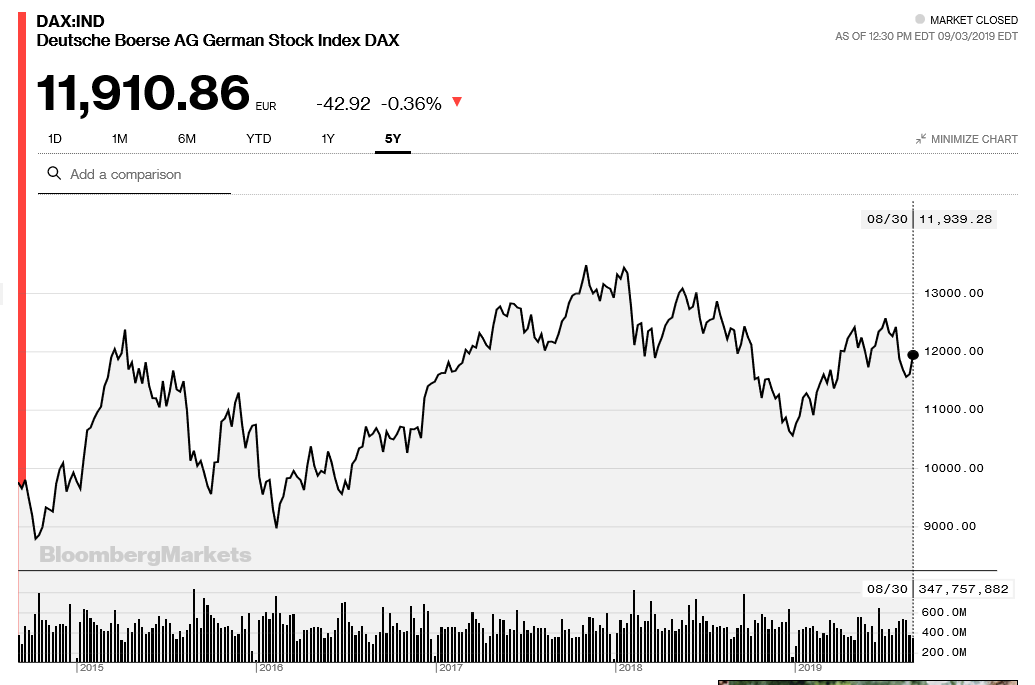 For the most part, the stock market has held up just fine.

This is one of the reasons I am hesitant to get too BEARISH on North American stocks to early in the interest rate decline cycle.

Money to the people.

Earlier in 2019, we spent quite a bit of time speculating around what the fallout might be like as budget deficits are drastically increased and money is spent like water being spewed from a firehose in the US.

The generic term being bandied about to sum up this process is Modern Monetary Theory (MMT). The application of the money in economic sense is being explained to the public in terms of the “Green New Deal.” Politicians like Bernie Sanders and Alexandra Ocasio-Cortez are joined by Professors like Stephanie Kelton explaining to the electorate why it is totally fine to borrow trillions of dollars out of thin air to “help the people.”

It is just another reason why one should be very careful being BEARISH of stock and real estate prices even though economic data is weakening.

Well, Europe does not want to be left out, so the world now has Christine Lagarde (the incoming European Central Bank chair replacing Mario Draghi) hinting that a Euro-style Green New Deal may be just what the doctor ordered to help Europe shake off its deflationary blues (see footnote 5).

In my humble opinion, the only thing any of these stimulus plans really does is create more debt and cause a larger bubble in asset prices to form.

I include this information in my Triannual Report only because I believe it actually happens. So be prepared.

Why Does Any Of This Matter?

This is a great question!

Since the Great Recession in 2008, bad news has not mattered much. Stock, bond and real estate prices have continued to move higher even though there have been intermittent corrections.

You may be asking: ‘Nick, why do you think this matters now?’

To state my position clearly, I’m not saying it is going to matter now.

What I am stating is that the proverbial financial elastic band has been stretched a long way already, so any correction back to neutral could be sudden and significant.

It means I want to make sure we are not being complacent with your investments and looking to take “evasive measures” IF THINGS GET NASTY.

Our models did exactly that in late October 2018. All portfolios were down to their minimum equity market exposure by October 22nd, 2018.

Of course, we know now that it turned out to be a false alarm in 2018, and stock, bond and real estate markets rallied back to all-time high prices. With bond markets rallying beyond to even higher highs.

But that is exactly what our modeling is meant to do.

We will step aside of equity market exposure in the “false negative” because that is the only way to avoid a “true negative.”

Back to our question, why does any of this matter?

Below are some closing themes, statistics and charts that keep me sticking to my discipline: 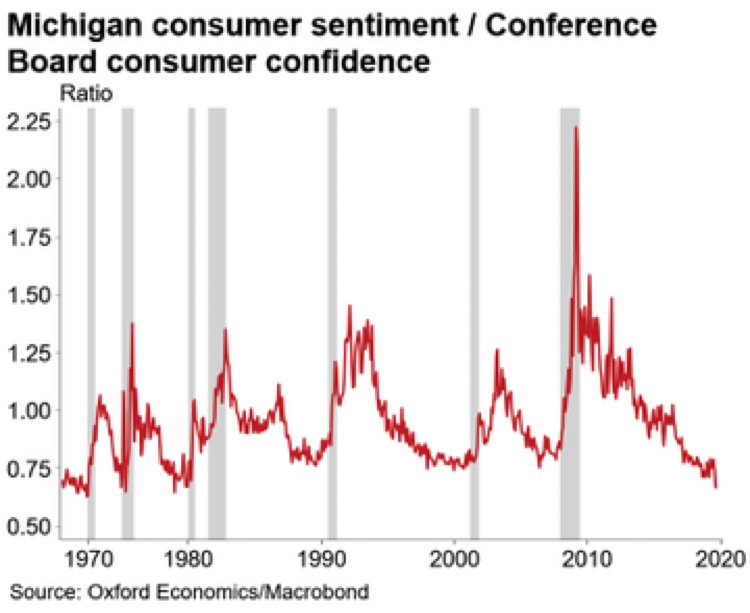 Extremes in this ratio has often market early recession onset. 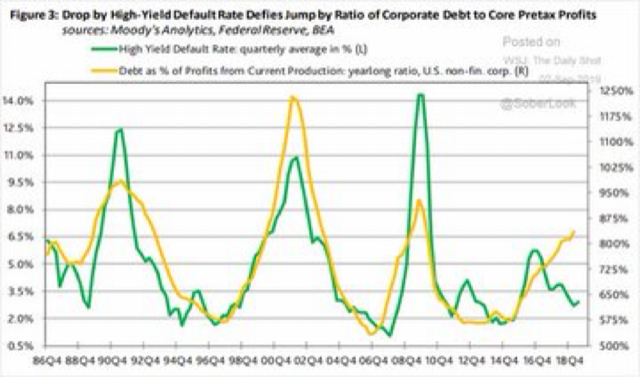 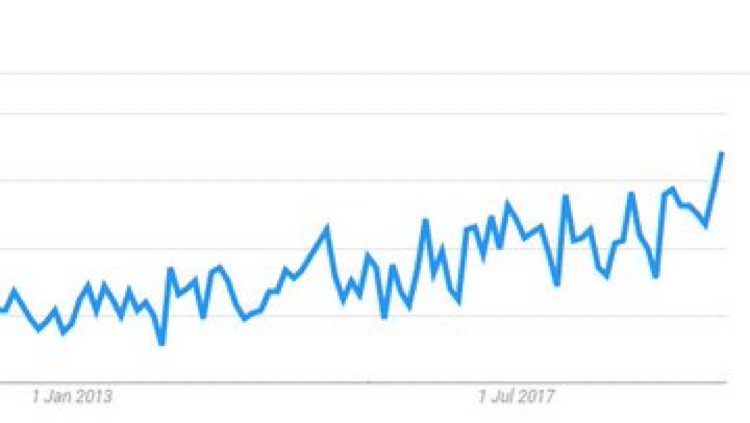 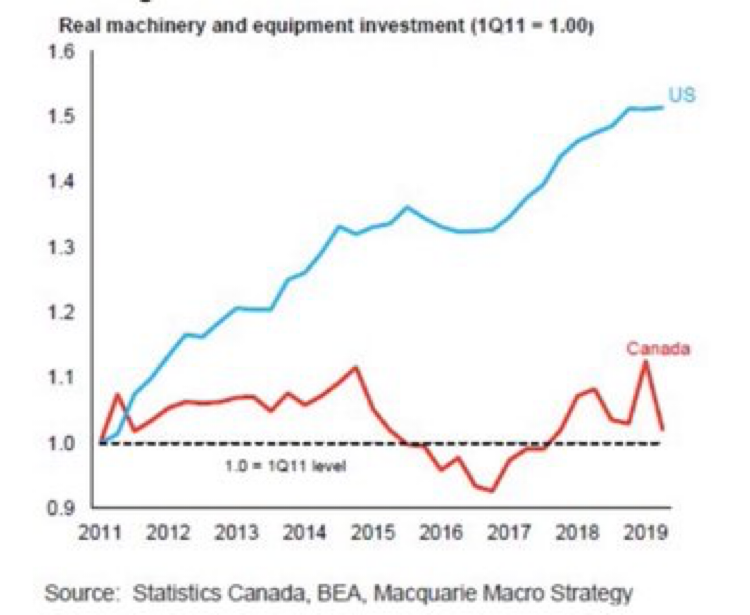 Going back to that age-stained and weathered newspaper clipping…it’s been my experience that starting out in our lives we often find ourselves wearing rose coloured glasses.

Reality however, has a way of smacking those specs right off our pretty little youthful faces and installing road blocks at what feels like every step of the way. When we turn around and adjust our smudged bifocals, we can see how these difficult paths can lead to beautiful journeys.

In closing, BULLS are riding a single hope. The hope that global central banks can keep the financial party going. Stated another way: No central bank support…no BULL market.

But has there really been a BULL market for the past two years? As we have seen in the work above, asset prices are pretty flat since January 2018.

My preference has been to stick to my guns in the stock markets, but not use index investments as much anymore. As the number of companies still going higher shrinks, it forces us to hold fewer names.

This report covers a lot of territory. Don’t be afraid to touch base and ask questions. We want to hear your thoughts and concerns.

Links to Articles of Interest 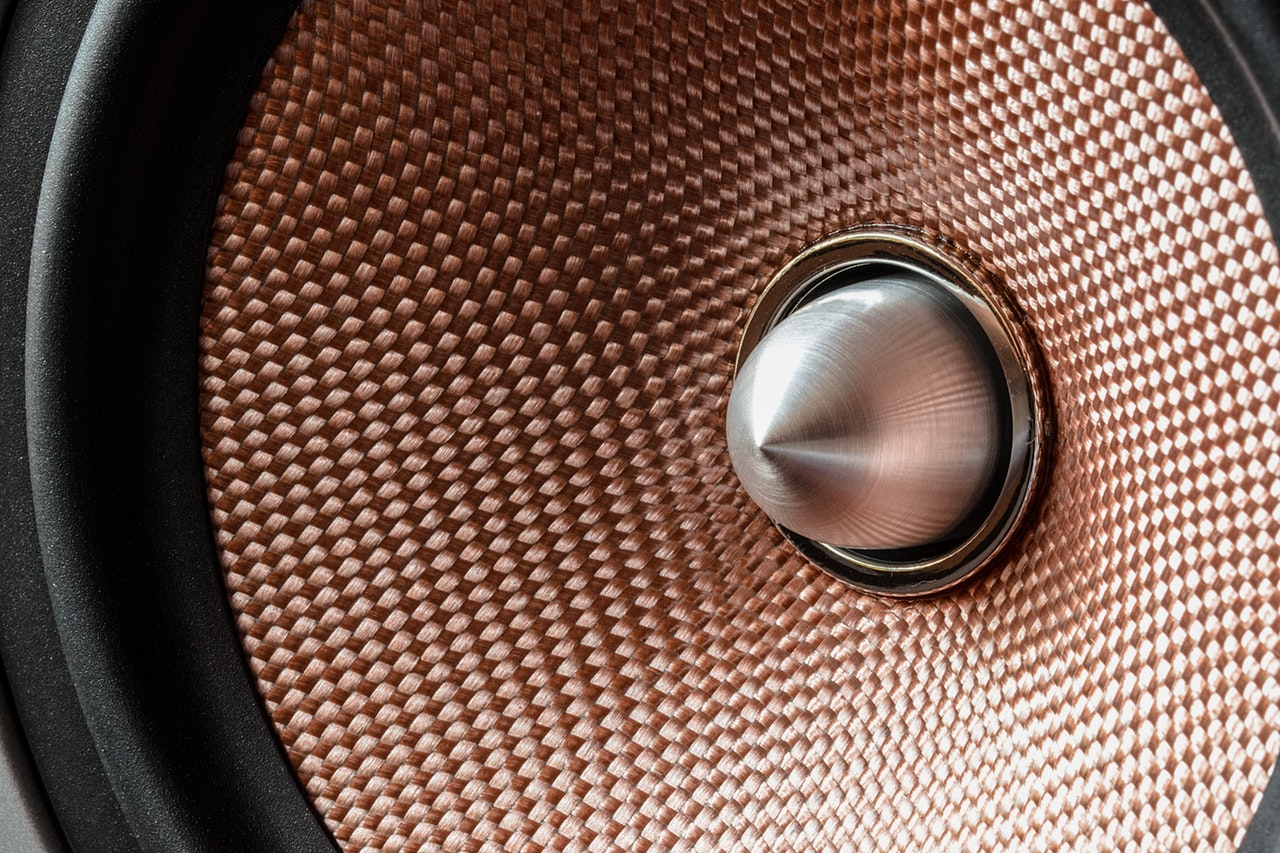 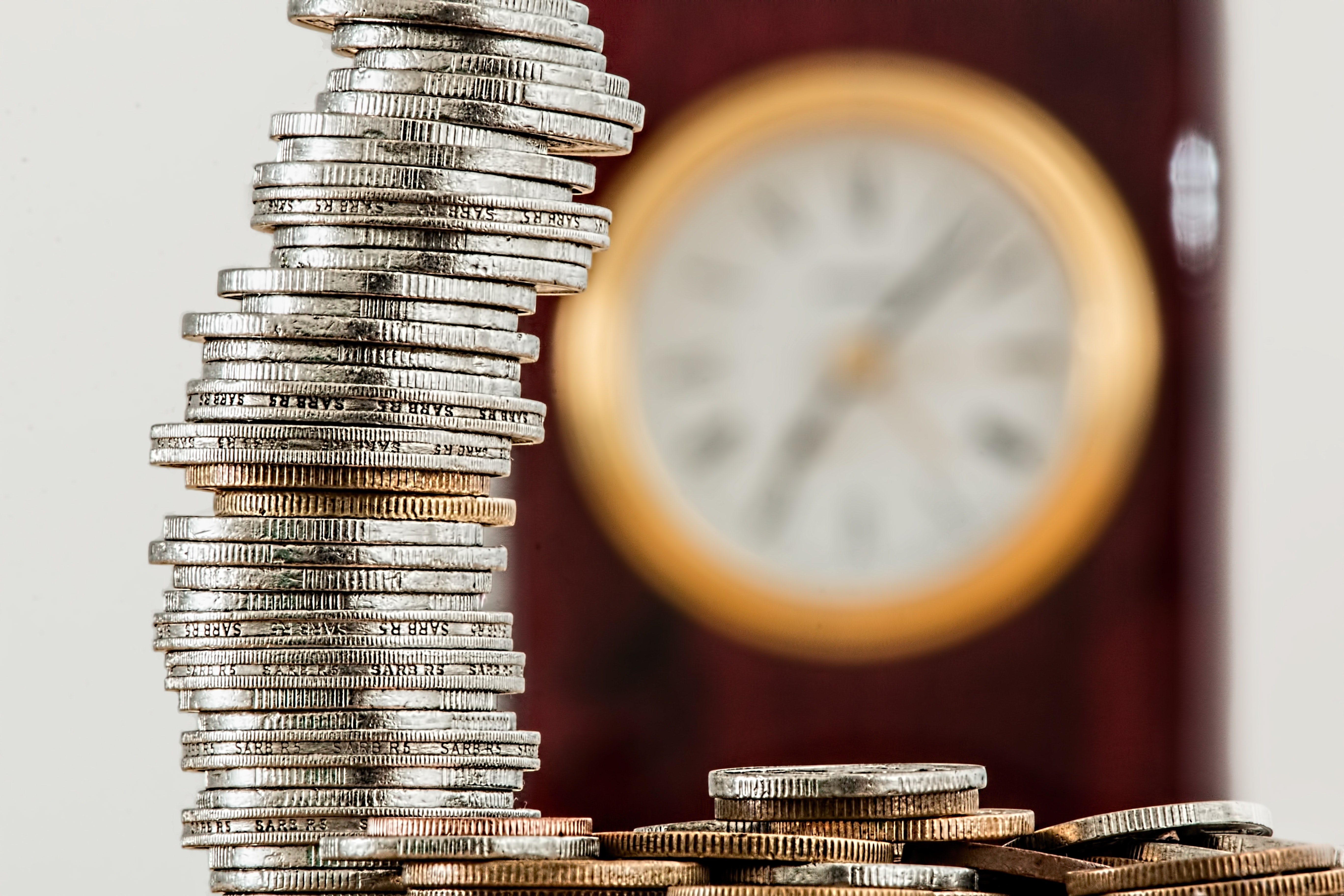