You Are Witnessing Financial History

It is never easy to imagine you are witnessing history when you are living it out in real time.

Over the past decade most of the historical rules of finance have changed and people have accepted the change because they are told that low interest rates and unlimited debt creation allows for those changes to become normal.

History books will look back at our present day financial world and say, 'what were they ever thinking?'

Therefore, it is ok for:

I sincerely believe the history books will look back at our present day financial world and say, "what were they ever thinking?"

In many ways, I am reminded of what was happening in 1987 and 2000 more than I am reminded of 2008, but this present market scenario feels far more insane than any of the examples above. This scenario exhibits insanity at every level of the financial world!

Some days the way I relate to the financial markets reminds me more of a role play video game (RPG) than a financial advisor researching facts for investment ideas. The input assumptions being used by financial markets are so ridiculous when compared with historical inputs that it is hard to imagine they are real world numbers.

But my job is to try and make sense of it all…and to watch carefully for any signs of a shift back to more historically normal conditions. So far, the signs are few that markets are shifting back anytime soon.

The comment this week looks at interest rates and maybe an investment idea that will help us ride out the change in market direction when it arrives!

I guess I would agree with that assessment a lot of the time, especially in today’s central bank manipulated bond markets. I think we need to be aware of some longer term trends taking place though, and it is time to view a few facts about how bond markets are behaving relative to how investors are being told they are behaving.

Let’s start in the US and view the US Treasury bond markets.

By charting them together you can see how the 10 year bond has actually trended sideways through the year where the 2 year bond has risen. The rise steepened in the past 3 months for the 2 year Treasury.

So here is the question: If investors were really worried about a sustained rise in inflation and interest rates, would the 10 year yields not be heading higher?

One would think so.

The next chart uses the same two bonds and subtracts the 10 year Treasury yield from the 2 year Treasury yield every single day. This result is called the “spread” between the two bond yields. If the result is getting larger, we say the yield curve is steepening and if it is getting smaller we say the yield curve is flattening.

There are so many reasons why I struggle with using yield curve analysis in a historical sense when the central banks have been controlling interest rates as blatantly as they have the past 10 years, but I believe we should be keeping an eye on what is happening here.

Below are the 2 and 10 year charts for Canada. Same basic story is being told by the charts.

So now I am going to speculate a little bit.

What if the “flattening” of the yield curve is telling us what it traditionally tells us…that an economic slowdown is coming our way and should be in full force by the third quarter of 2018?

If an economic slowdown is brewing, the number one thing I would expect is the pace of central bank interest rate hikes to be significantly slower than they have been signaling since last summer.

So far this slowing has been happening. The Bank of Canada was almost peeing their pants to raise interest rates in September when the made a ¼% increase and signaled another rate increase by the end of 2017…and 3 more during 2018. Two months later they are anticipating only two more increases in total by the end of 2018. Let’s see if they actually pull the trigger in March 2018 when we get there.

The same story can be made of the US Fed. But with the change in the Fed chair position coming up, I will leave that conversation for another day.

So here is my speculation:

If an economic slowdown is on the midterm horizon, the earnings growth should moderate and cool stock markets at the same time. From present levels today, this cooling could even initiate a stock market correction.

As stocks correct, I would expect both short and longer term interest rates to decline. Therefore, holding a position in midterm bonds becomes a viable investment alternative if the economic slowdown narrative takes deeper hold.

But what really gets me thinking is the question: Would the central banks consider going “all in” on another round of Quantitative Easing (QE) again if the economy started to cool too much?

If this were to happen I would not be surprised to see interest rates in North America be driven down to the levels we have witnessed in Europe in the past 4 years. Negative short term interest rates and 10 year bonds paying 0.20% - 0.40% per year would not shock me. In this case, longer term bonds would be excellent investments. I would imagine stocks and real estate prices to ramp up even higher under these conditions too. 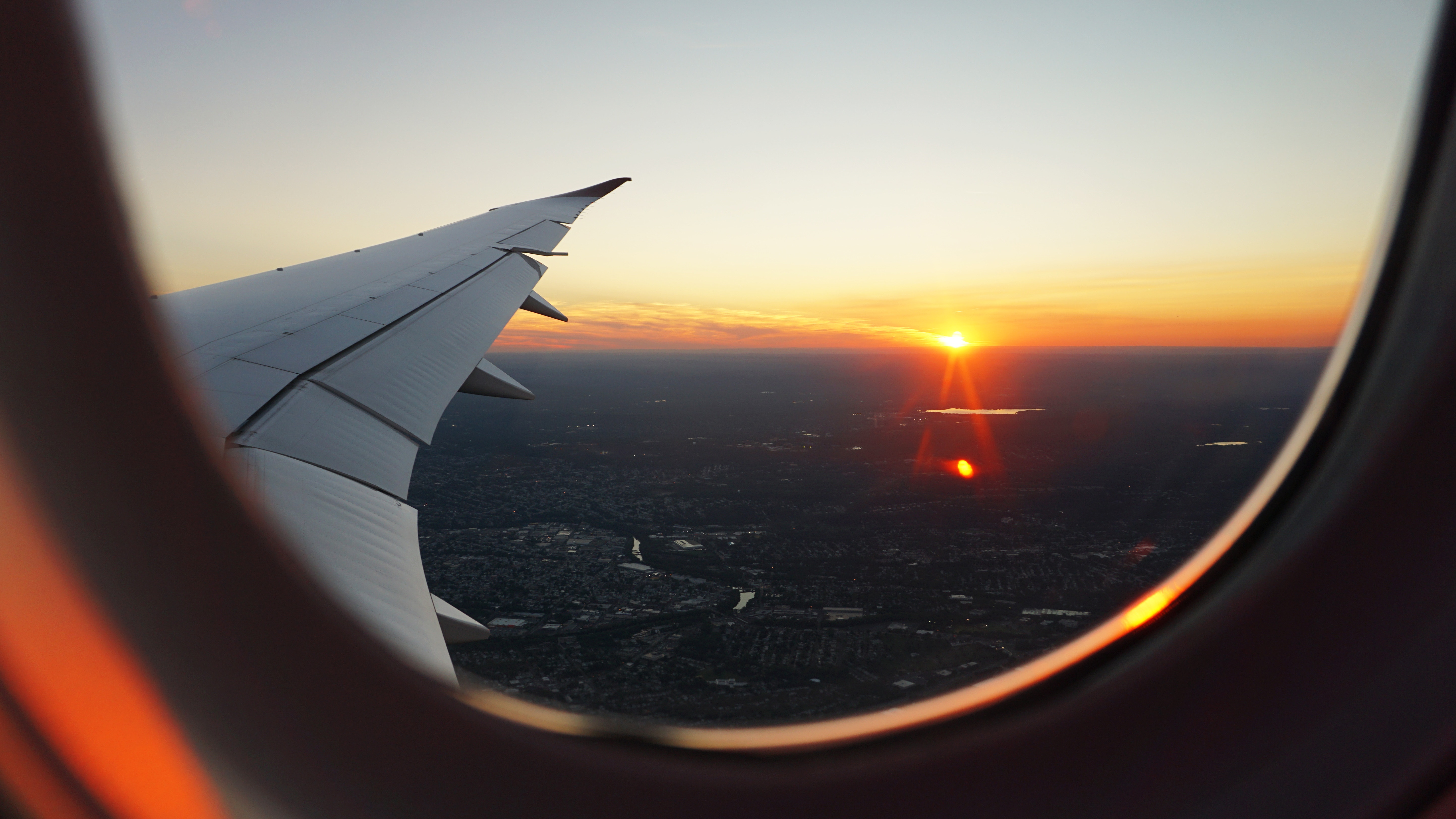 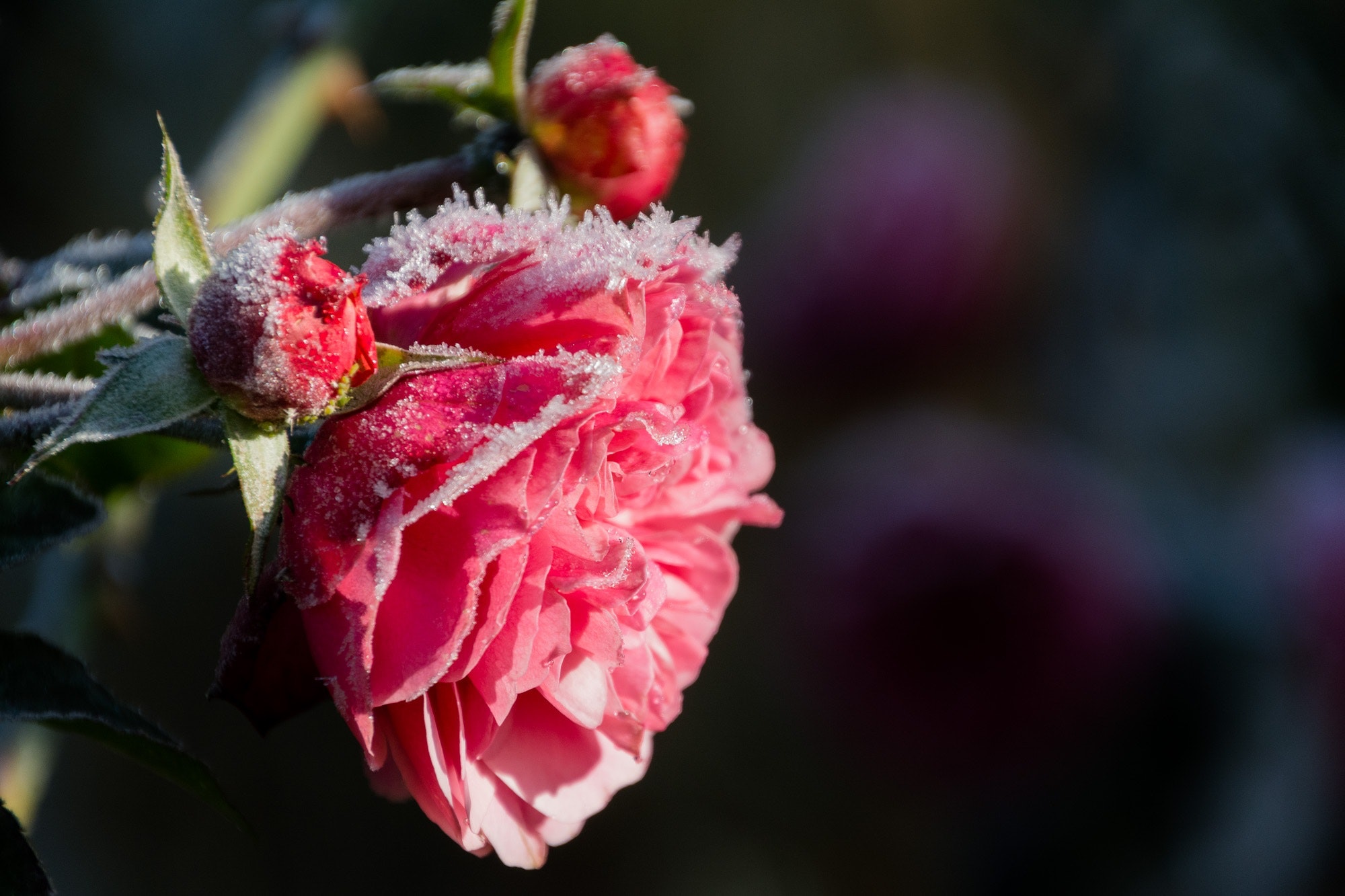