Increased tensions between the U.S. and China over House of Representatives Speaker Nancy Pelosi’s controversial trip to Taiwan have renewed concerns about the potential for geopolitical risks and military clashes to weigh on major developed equity markets.

Taiwan and the ongoing Russia-Ukraine conflict are not the only major sources of such risks, however.

In recent days, clashes have flared up in two regions where the U.S./NATO and Russia have opposing strategic interests: in the Balkans between Serbia and self-proclaimed Kosovo, and in the Caucasus between Armenia and Azerbaijan regarding the disputed territory of Nagorno-Karabakh (aka Artsakh). Amid the Ukraine crisis—which we view as a proxy conflict between NATO and Russia—it’s not at all surprising to us that risks are rising in the Balkans and Caucasus.

In recent months, tensions have also escalated between Iran and Israel due to the potential for Iran to fully achieve nuclear weapons capabilities.

Historically, military clashes have had limited impact on equity markets both in magnitude and duration—even when the U.S. and Soviet Union were embroiled in the dangerous Cuban Missile Crisis.

The S&P 500 fell 6.3 percent, on average, in 19 major post-WWII military conflicts or hostilities that we evaluated. While that level of decline is nothing to dismiss, it’s well within the bounds of a typical, modest pullback in many scenarios that often confront markets, including those that have nothing to do with military risks.

Our study of previous geopolitical conflicts indicates the market’s reaction lasted an average of only 29 days before it was able to climb back to even. This occurred despite the fact that many of the actual events lasted longer—sometimes much, much longer.

The Russia-Ukraine conflict is a textbook example. We estimate the S&P 500 began to price in the military hostilities after Feb. 10, and the S&P 500 sank 7.4 percent soon thereafter. But the military operation’s impact on the market had run its course by March 22 when the S&P 500 had recouped all of its lost ground from the initial hostilities. The U.S. market then went on to worry about domestic economic growth, inflation, and earnings growth, along with the Fed’s aggressive rate hike cycle.

Certainly the Russia-Ukraine conflict could generate another equity market selloff if NATO escalates its involvement meaningfully and/or if the fighting spills beyond Ukraine’s post-2014 boundaries to another country in the region. But for now, markets seem unfazed by the ongoing hostilities in Ukraine.

In general, when it comes to wars and serious geopolitical risks, our long-standing advice is that investors should assume that such events can push the equity market into a temporary five percent to 10 percent pullback or, in rarer cases, into a longer-lasting correction of greater magnitude. It’s simply one of the many risks that go along with equity investing. 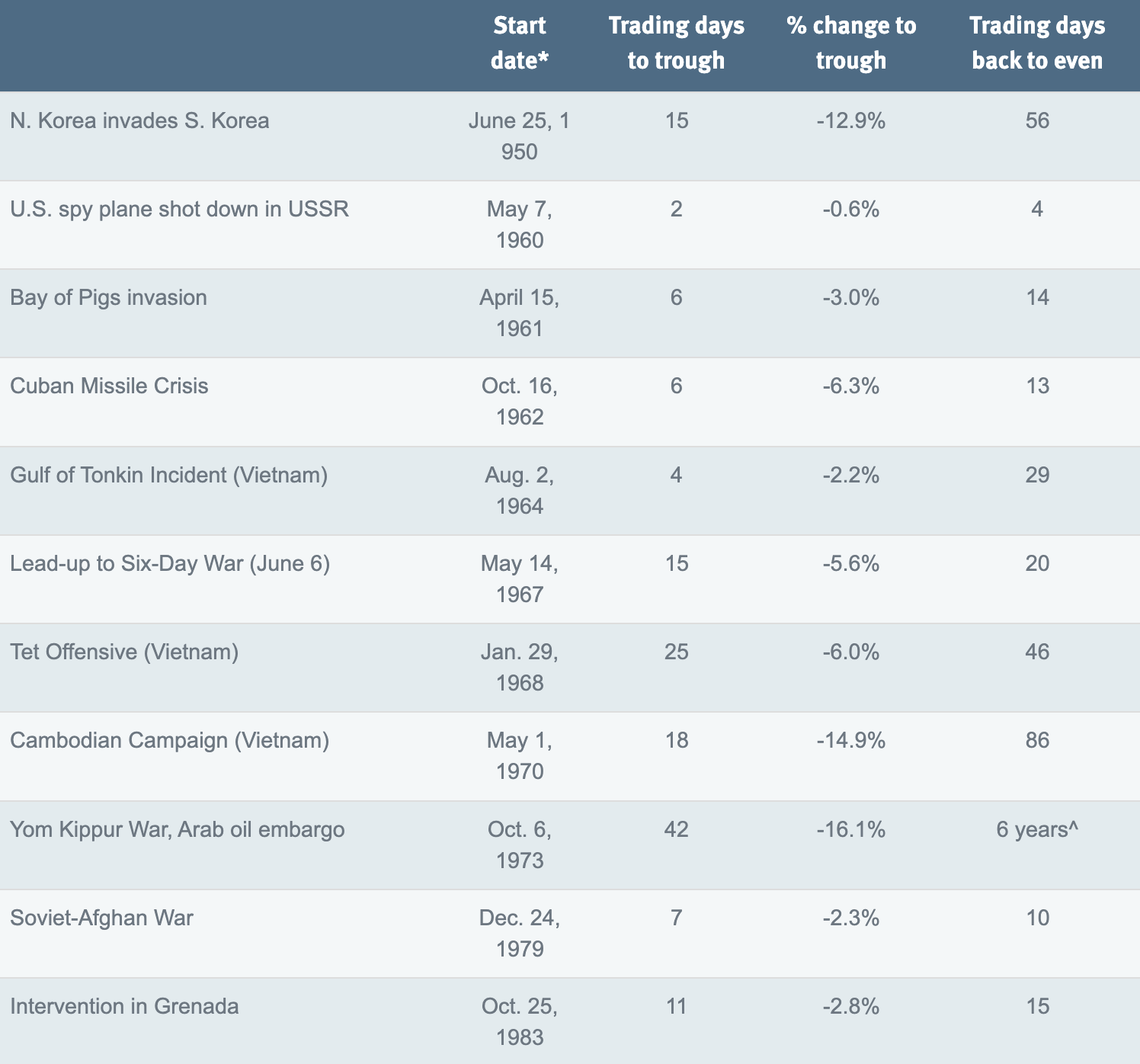 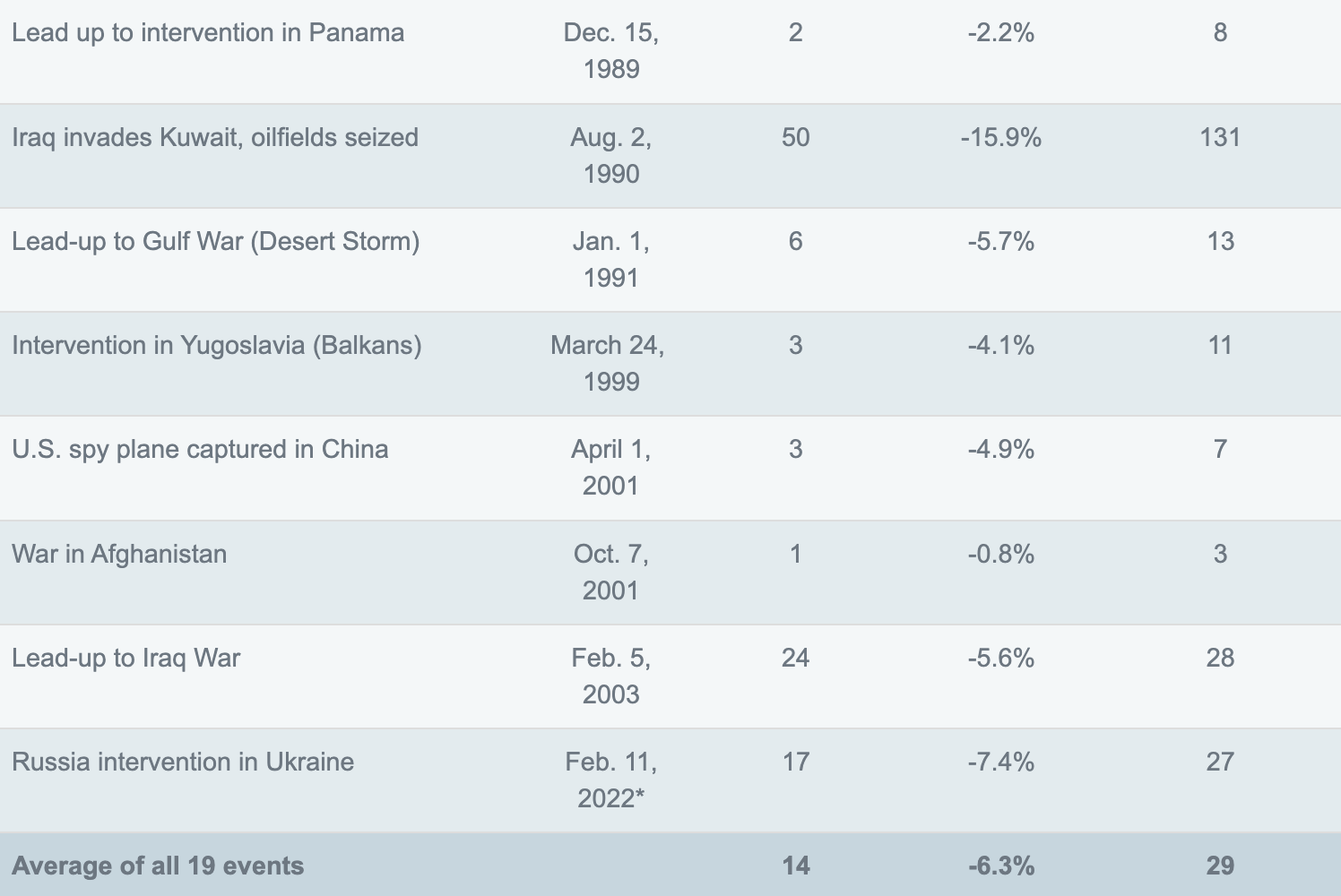 ^ Other economic and monetary policy factors negatively influenced the number of days it took the market to get back to even; this is not counted in the average number of trading days back to even.

The economic battleground is another story

Military clashes are one thing, but the economic consequences associated with geo-economic clashes can be quite another. We think this needs to be considered in the context of Taiwan, and also what has played out recently with Russia.

We live in an era when unprecedented economic levers are being pulled in an attempt to prevent countries from taking certain actions or to punish countries for their behavior.

The U.S., UK, and EU have used these levers more and more frequently over the past two decades, culminating in thousands of sanctions against Russia, the world’s largest commodity producer, and the seizing of hundreds of billions of dollars of the country’s foreign currency reserves.

Western leaders and policymakers misjudged the potential impact of anti-Russia sanctions. They have damaged Russia’s economy much less than what was intended, and they also have had a negative boomerang effect on the very countries that imposed the sanctions, especially on European economies and businesses.

The European energy crisis, which has been exacerbated by the anti-Russia sanctions and Russia’s asymmetric responses to those sanctions, has yet to fully run its course. Winter is coming, and Russia has more economic counter-levers it could pull, including those outside of the natural gas sector. If the sanctions crisis persists and high energy and power prices linger for many months in Europe, not only could economic conditions in the region become more strained, we think Europe could be at risk of experiencing a wave of deindustrialization.

We believe that over time sanctions have the potential to bring forth greater risks for economies and financial markets than military clashes, especially when they are directed at countries that have critical linkages in the global economy.

In our view, this is where the bulk of the economic and market risks related to Taiwan are concentrated. If tensions continue to escalate between the U.S. and China in relation to Taiwan—regardless of whether a military conflict occurs on the territory—we think the risks of a damaging tit-for-tat sanctions war between the two economic giants could escalate meaningfully. And such a confrontation could impact America’s allies if they follow along.

Markets tend to absorb military clashes rather quickly, but economic clashes have the potential to play out over many months or even years.

In its World Economic Outlook update in July 2022, the International Monetary Fund (IMF) stated the obvious. It warned that there are “serious medium term risks” that the world economy could become fragmented “into geopolitical blocs with distinct technology standards, cross-border payment systems, and reserve currencies.” While the IMF cited the military hostilities in Ukraine as the source of this risk, we think they directly stem from the related sanctions war between the West and Russia.

If the U.S.-China confrontation regarding Taiwan escalates on the economic plane, we think geo-economic fragmentation risks would increase exponentially.

If the COVID-19 crisis taught us anything, it revealed that countries are deeply linked through trade ties and supply chains. And we know from other crises in prior decades that countries are also linked by a complex web of financial ties. This is how the global economic system has evolved—like it or not—and damaging those links can have unintended negative consequences. 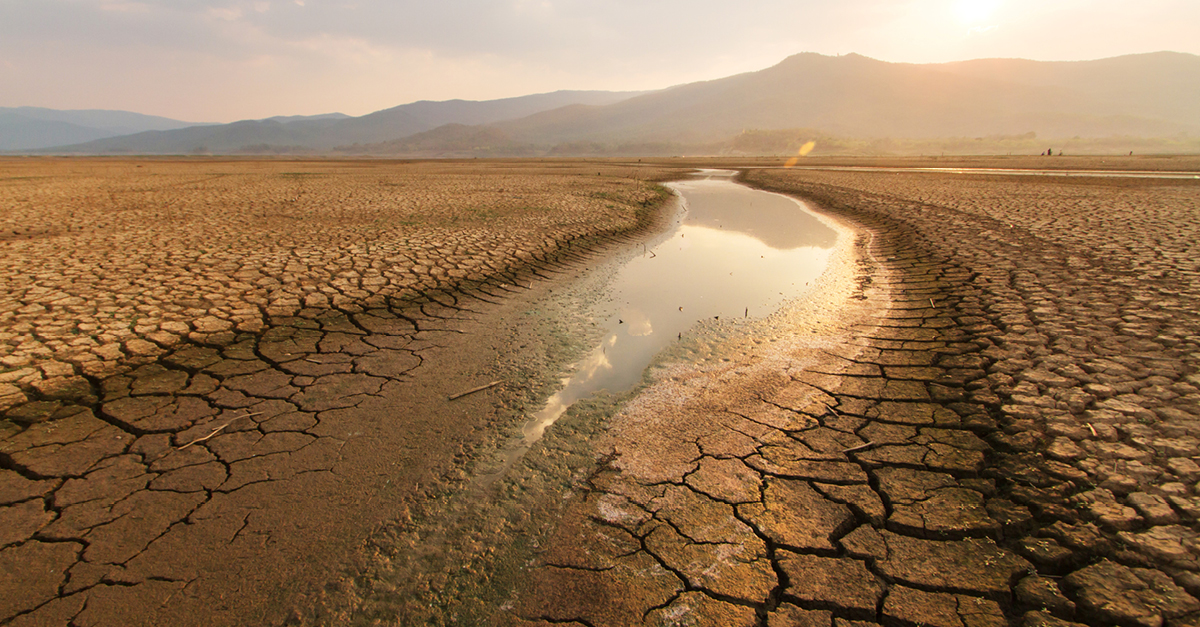 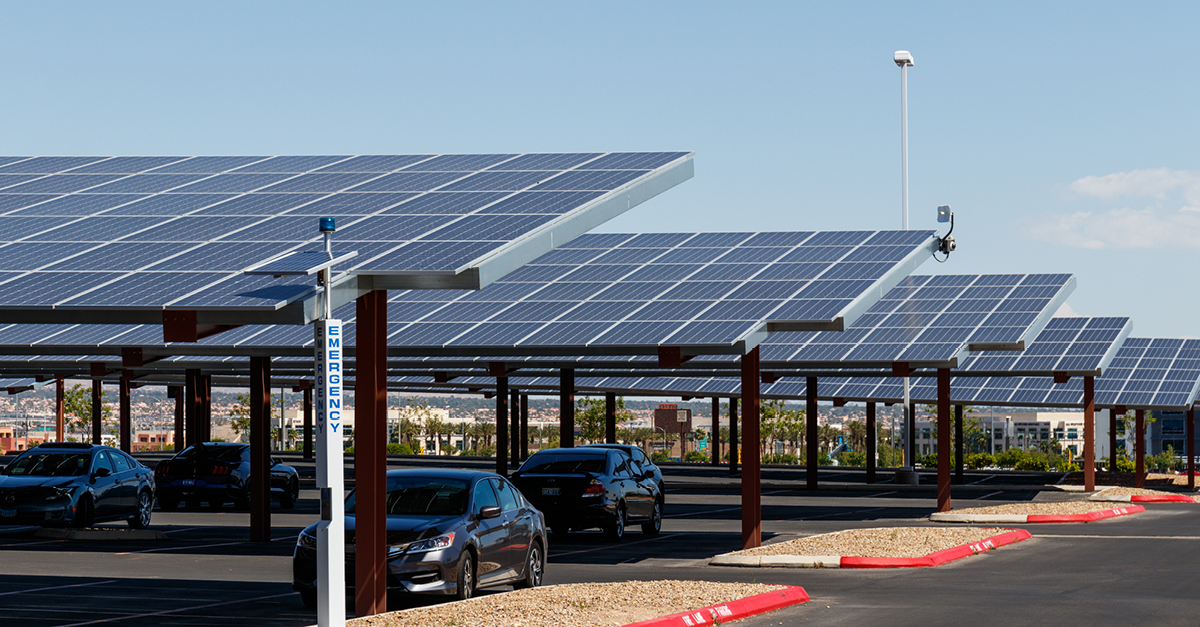 How solar can brighten investment portfolios

A cheap and emissions-free technology, we shine a light on solar’s potential and how investors can look to tap into this growth opportunity. 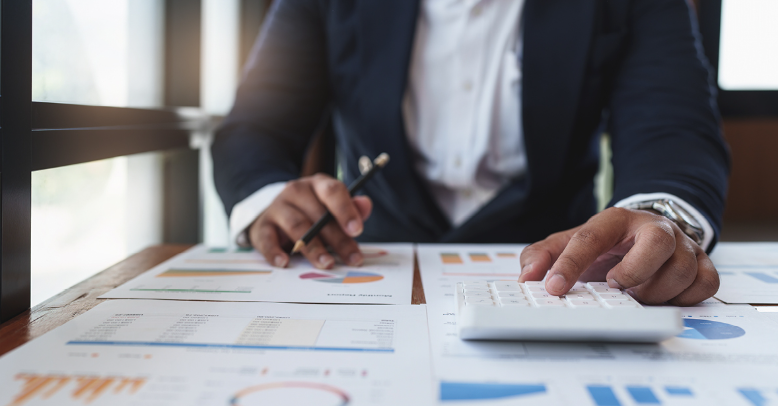 The relationship between government bond yields and exchange rates is more complex than many investors realize.