The Price of Power is the latest report in RBC Economics and Thought Leadership’s climate series, building from the team’s flagship report, The $2 Trillion Transition. This climate series is designed to inform and inspire Canadian prosperity, while advancing RBC’s ongoing commitment to speak up for smart climate solutions, a key pillar of RBC’s Climate Blueprint. It’s clear electricity will form the backbone of the Net Zero economy. Getting the build-out of Canada’s Net Zero grid right is a key challenge for the next decade.

Is Canada ready to meet a 50% surge in electricity consumption over the next decade? It’s a tall order, even unlikely at our current pace of decision-making. Add to it another complexity: we have committed to a Net Zero grid by 2035, yet natural gas continues to make a compelling economic and reliability argument.

The situation has taken an urgent turn in Ontario, Canada’s economic engine, which faces energy shortages as early as 2026, and must decide between various energy sources, including eliminating gas altogether from the grid. Other provinces will soon be asked to make variations of these tough and expensive decisions within the decade. If they get it wrong, Canada could suffer Europe’s fate of a hobbled, energy-insecure grid that leaves consumers with soaring bills.

There’s not a moment to lose, especially as the US and other competitors are eyeing rapid decarbonization of their energy infrastructure in the aftermath of the energy crisis triggered by Russia.

Canada shouldn’t just keep up – it needs to accelerate the expansion of its electricity system or risk falling behind in a renewed Net Zero grid race.

Here’s the scale of the challenge facing our policymakers over the next three decades: 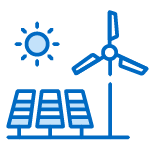 Additions to Canada’s grid should be predominantly wind and solar in the near-term, but other sources have a role to play. Policymakers will need to manage the cost of dealing with fluctuations in wind and solar power by tapping into the spectrum of options at our disposal. 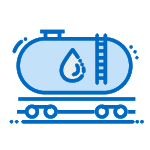 Natural gas is unavoidable in the energy mix in the short-to-medium term. Keeping existing gas plants running at least through 2035 is likely the best way to meet near-term challenges as we stick-handle a smooth transition to a Net Zero grid.

Ontario will be the first to confront this conundrum. The province could face energy shortages as early as 2026, especially as contracts for renewables and gas plants expire. Into the 2030s, demand growth means choosing between new natural gas plants with a gamble on carbon capture, expanding nuclear or hydro, or going all-in on wind, solar, and storage.

Alberta and Saskatchewan are also staring down stark choices. The Prairies can tap their excellent solar and wind resources, but the significant role coal has played means producers are planning to convert to gas in the near term. How long those plants and any new gas plants operate is the big question, one made more political given the region’s abundant gas.

Canada has a choice between cheaper or reliable Net Zero electricity, but having both will be challenging. A wind or solar project costs US$40 per MWh, compared to US$60 MWh for gas-fired power. Add another $70 per MWh for a carbon-capture fitted gas plant, or $230 per MWh for the small share of renewables we need to store in batteries, and costlier hydro and nuclear power start becoming tantalizing.

There is a need for nuclear in Canada’s climate-resilient grid. Our modelling shows that a grid that maintains and expands nuclear (as well as hydro) may well be more affordable. An all-renewable grid with battery storage could add $7 billion in annual costs, while one with a more diverse mix would cut that nearly in half.

Hydro is Canada’s trump card. The emissions-free source can serve as baseload power and reservoirs can back up intermittent supplies of wind and solar generation. Excluding hydro projects from the grid for their perceived high costs today—given how long they take to build—risks eliminating a cost-effective, sustainable source in the long run.

Maintain current levels of gas-fired power in provinces with major mid-2020s challenges. While emissions need to fall quickly, phasing out existing gas assets during baseload disruptions in the near-term will add significant costs.

Focus more on conservation in the near-term. Energy efficiency measures can dramatically reduce demand cost-effectively. Ontario’s electricity consumption could fall 6% from switching to LED lightbulbs, alone.6 By delaying the need to build new generation until the outlook is more certain, leaning into conservation this decade will cut the overall cost of transition.

Lengthen procurement cycles to explicitly scope in hydro and nuclear development. Utilities and system operators often procure power in short bursts, once a need is identified. This manages the risk of overbuilding capacity, but also means long-duration projects such as hydro rarely have runway to compete. Engaging in longer-term procurement processes would allow provinces to identify high-value sites for expansion.

Reward flexible power providers. As renewables grow, producers that provide consistent power and cut output to reflect periods of high renewable generation, should be compensated for the benefit they provide.

Explicitly include resilience to climate shocks in planning outlooks. Planners must consider generation disruption from low water and wind levels, and the damage from extreme heat to our transmission and distribution infrastructure. Assets that have fewer extreme weather uncertainties, like nuclear power, have higher value in an uncertain world.

More carrots than sticks. Major economies across the world are unveiling incentives for all forms of non-emitting power. Canada’s subsidy environment favours wind, solar and CCS, but leaves out hydro and nuclear. Carrots and sticks will promote all forms of non-emitting power and keep power bills affordable during the transition to a Net Zero grid.

Coordinate major projects across provinces to cut costs. As all provinces consider major electricity projects, coordinating procurement could help manage costs. Procuring turbines for 10 hydro dams, or reactors for ten small modular nuclear sites will access economies of scale, and engineering and other expert labour can avoid downtime. While challenging, provincial coordination is the norm on other important national issues.

The skies above Davos were unusually cloudy during the World Economic Forum. The annual winter gathering, on the other hand, had unusual bursts of sun. 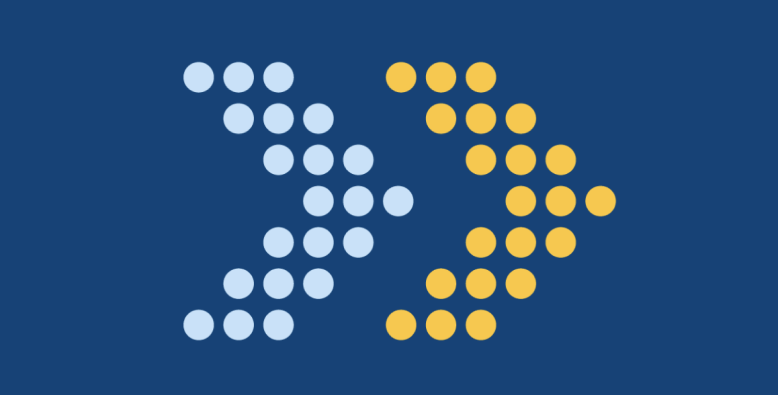 Proof Point: Is Canada becoming a nation of renters?

Burgeoning rentership will put tremendous pressure on our rental stock—already stretched and inadequate in many parts of the country.