What did and didn’t happen at COP26

There was much speculation about what would happen during the COP26 meeting in Glasgow last month.

Nations around the globe discussed action on climate change and more than 200 signed the new Glasgow Climate Pact, which renewed their commitment to fighting climate change. Here’s a summary of what did—and didn’t— happen so savvy investors can monitor commitments and understand what may impact the long-term performance of their responsible investing portfolios.

What’s in it for investors

The responsible investing world will keep an eye on if the development of alternative fuel technology industries moves at pace with, faster than or slower than the COP26 projected phase down of coal. In its October SusTech series, the RBC Global Portfolio Advisory Committee reported GreenTech stocks had strong gains in 2020, but experienced volatility in early 2021, potentially providing investors a good opportunity to build exposure to GreenTech for a long-term investment. We also think the IRFS’ International Sustainability Standards Board addresses one of the ESG data reporting issues investors were facing. As this standards board gets established, we think investors will have an easier time evaluating both their investments and the impact those investments are making.

In addition, the increased transparency for carbon credits should make it easier for countries and companies to achieve net zero commitments. For more background information about putting a price on carbon emissions, read the November Global Insight published by the RBC Global Portfolio Advisory Committee.

In summary, the ESG investing world was rapidly changing prior to the COP26 conference, and it doesn’t show any signs of slowing down in changing for investors in the near future.

Investment and insurance products offered through RBC Wealth Management are not insured by the FDIC or any other federal government agency, are not deposits or other obligations of, or guaranteed by, a bank or any bank affiliate, and are subject to investment risks, including possible loss of the principal amount invested. 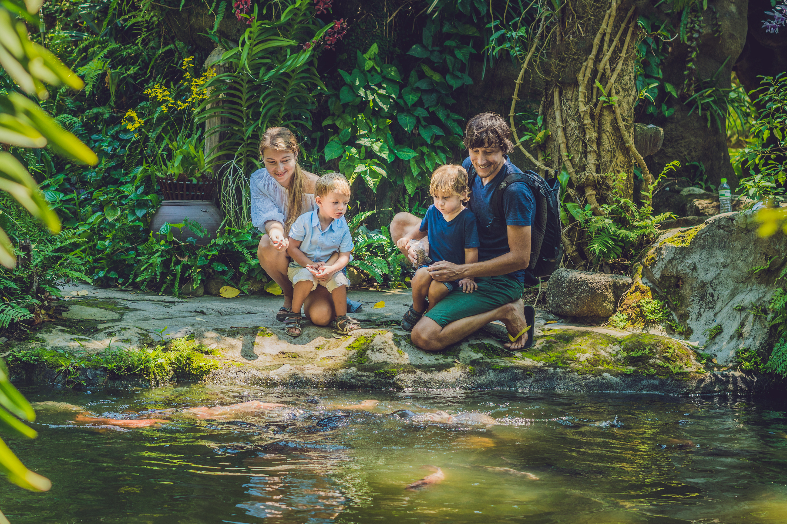 How to engage in a sustainable holiday season 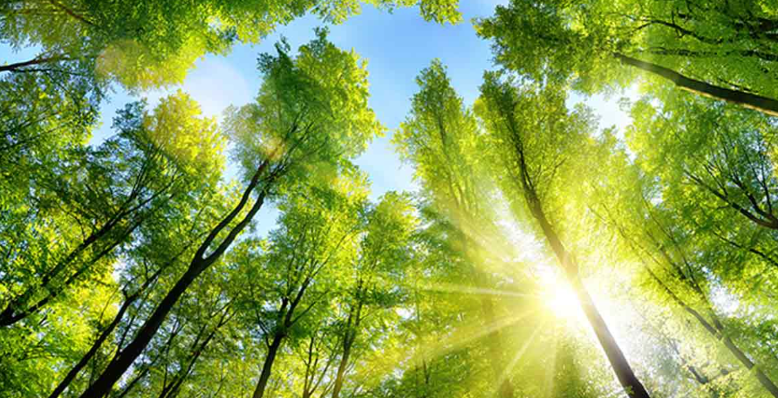 ESG Investing: What is it and why does it matter to me?

Choosing investments that meet ESG standards may help align your values with your financial goals. 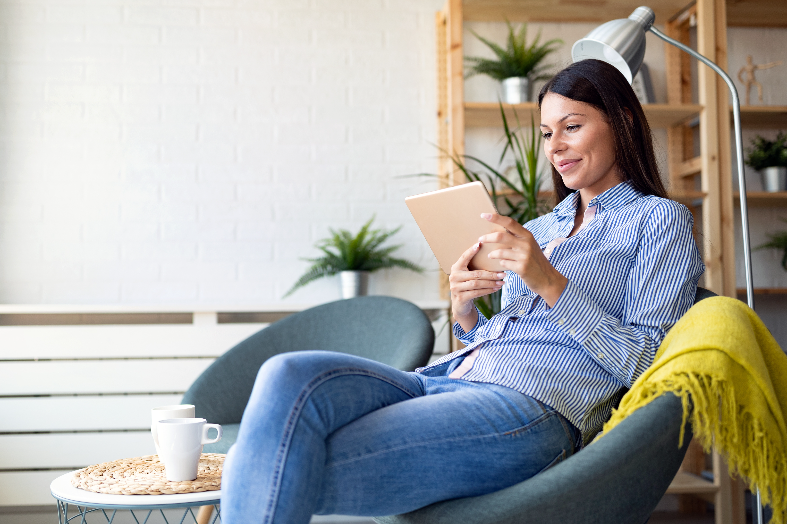 How to incorporate ESG into year-end planning

This is the time of year when investors traditionally undergo a thorough portfolio review. As you look at rebalancing your portfolio, also take the time to investigate if you can implement ESG investing into it.