After an important shift in polls, German Finance Minister Olaf Scholz has emerged as the most likely successor to long-serving Chancellor Angela Merkel. The elections held on Sept. 26 will also determine whether a centre-right coalition will continue to lead the world’s fourth-largest economy, as it has since 2005. The outcome will shape the future of Europe.

The times they are a-changin’

Until recently, Merkel’s party—the centre-right alliance of the Christian Democratic Union and Christian Social Union (CDU/CSU)—had been widely expected to gain the most votes after the elections. But over the past month, the centre-left Social Democratic Party (SPD) has moved into the lead with as much as 25 percent to 27 percent of the projected vote, while the CDU/CSU languishes at 20 percent to 21 percent. This is a seismic shift, as the Union parties have never polled less than 30 percent.

The Social Democrats likely owe this change of fortune to Olaf Scholz, their candidate for chancellor. A highly experienced politician who has held the key post of finance minister since 2018, Scholz played a central role in establishing both the €750 billion EU rescue fund and the recently agreed global minimum tax. Thus, he could be viewed as a continuity candidate. As the leader of the SPD, Scholz would likely usher in an era of fiscal relaxation and greater integration with Europe, though his initiatives could be diluted by coalition partners and the German Constitution.

The complex coalition talks that will take place after the election could be lengthy. Under Germany’s proportional election system, in which parties gain parliamentary seats in proportion to the number of votes cast for them, polling suggests a three-way coalition is likely to replace the current two-way coalition of the CDU/CSU and SPD.

If the recent polling is accurate, the SPD could have the opportunity to put a coalition together first. The Green Party, which has established itself as an important mainstream force, is likely to be included in any coalition and would uphold a green agenda. Who is chosen as the third member of the coalition, a centre-right or centre-left party, will be important.

The outcome of the election will bear on several headline issues regarding Germany and the future of Europe. The table below summarises the main parties’ positions.

Note: Beyond the four main parties, the left-wing Linke party commands roughly 6% of the vote; it is pro-spending and pro-Europe. The right-wing populist Alternative für Deutschland (AfD) polls around 12%–13%, but has been ruled out as a coalition partner by all other parties.

The German debt brake: In response to the COVID-19 pandemic, Germany suspended the constitutional mechanism which limits its deficit to 0.35 percent of GDP over the budget cycle to ensure sustainable debt. With stimulus ongoing, the country is set to incur fiscal deficits of 7 percent in 2021 and around 3 percent in 2022, according to the government.

At issue is whether higher spending should continue. Changing the debt brake rule would require a two-thirds majority in both houses of parliament, which is out of reach. Unless an extraordinary emergency situation is invoked which allows the government to circumvent the 0.35 percent rule, fiscal policy is likely to remain supportive in the short term, but a change to the debt brake rule is unlikely.

European fiscal integration: German politicians are generally pro-European Union, but have shown little appetite for further integration. However, 2020 was a turning point, with the launch of the €750 billion EU recovery fund and debt sharing. Will the integration go further? The SPD and the Greens are open to the idea, while the CDU/CSU and Free Democratic Party (FDP) aren’t.

EU Stability and Growth Pact (SGP): Intended to ensure EU member states pursue sound public finance policies, the pact limits governments’ public debt to 60 percent of their GDP and budget deficits to 3 percent of GDP. Like the German debt brake, the rules were suspended until 2023 due to the COVID-19 crisis. European debt has grown beyond SGP limits, exceeding 100 percent of GDP. Given the wide gap between the SGP target and actual debt, the debate centres on whether the rules should be reformed. The SPD and the Greens see value in this, but the centre-right parties, and in particular the frugal FDP, favour enforcement of the existing rules.

One area of common agreement is climate change, with all parties calling for climate neutrality by 2050 at the latest—though differing on how to get there, and on the choice of supportive policies.

Most likely scenarios, and tail risk

With less than two weeks until the elections, fragmented voting intention and volatile polls make it difficult to predict the outcome. In our view, investors should be prepared to assess a new German government, possibly without the incumbent CDU/CSU.

If the SPD does indeed lead the formation of a new coalition, its choice of coalition partners will be key. An SPD + FDP + Greens coalition could curb the SPD’s spending plans and its inclination towards the further integration of Europe, particularly if FDP leader Christian Lindner makes becoming finance minister the price for aligning his party with the SPD.

A left-wing coalition of the SPD, Greens, and the smaller Left (Linke) Party would be more inclined to spend, though it would be limited by the lack of a supermajority in both chambers. Its impact would more likely be felt in rolling back recent market reforms, a process that could limit German economic growth.

A CDU/CSU-led coalition should not be written off altogether, though it looks less likely at the moment. Such a government would probably be somewhat less inclined to spend, and more cautious towards further European integration.

As financial markets do not yet seem to have focused on the possibility of an SPD-led government, we believe such an outcome could lead Bund yields somewhat higher if additional spending comes into view. Meanwhile, such a government’s favourable stance towards further EU integration could reduce spreads between periphery bonds (including those issued by Spain and Italy) and their German counterparts. But whatever the result, we think lengthy coalition-building talks could lead to volatility in European financial markets and put pressure on the euro. 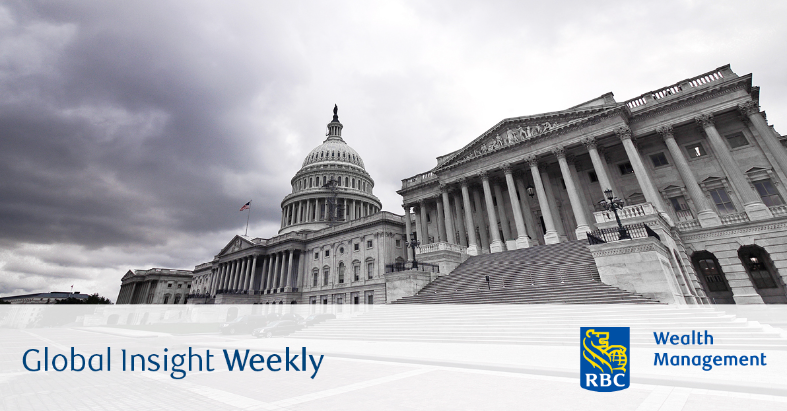 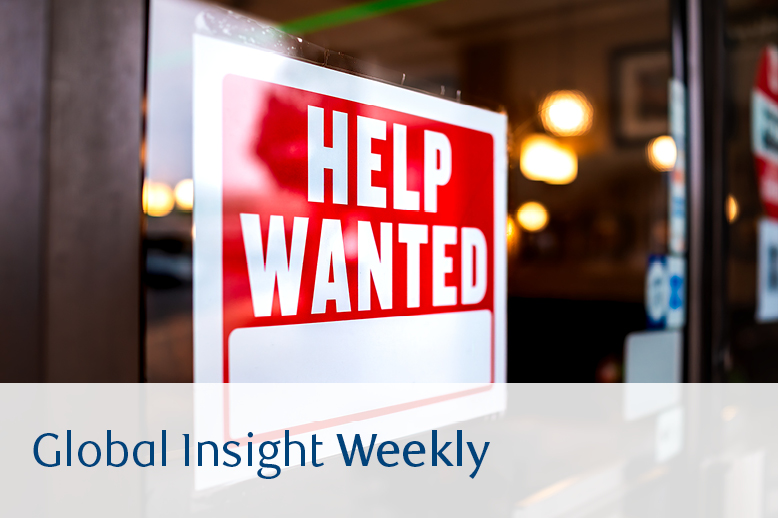 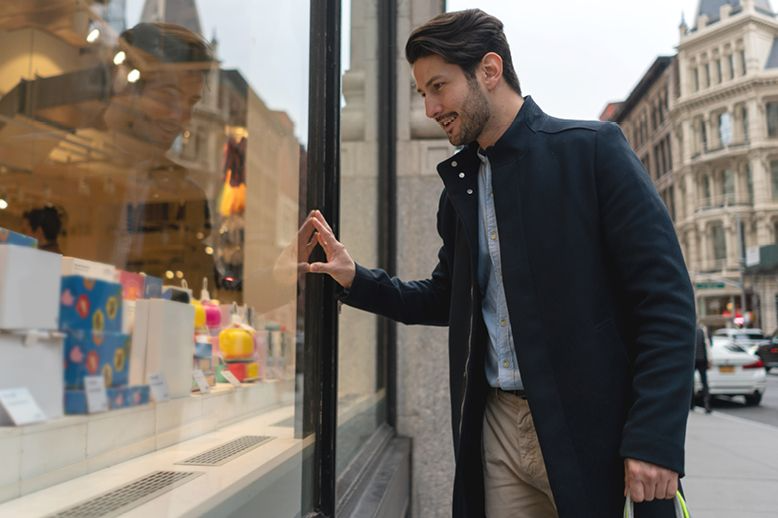