The economy is catching up …

Europe, where many countries had to extend lockdown measures, is finally emerging from a long economic winter thanks to lower infection rates and an accelerating vaccine rollout. RBC Global Asset Management Inc. Chief Economist Eric Lascelles points out that while the region previously had been a laggard in overall vaccination rates among developed nations, it is now recording some of the highest numbers of new inoculations per capita. The two-week rolling new doses administered per 100 people in Germany, Spain, and Italy hit a high of 11.6, 11.4, and 10.9, respectively, as of May 16, according to Our World in Data. This comes against 8.4 in the U.S. and 10.1 in the UK.

The sharp bounce in the European Commission Economic Sentiment Indicator in March, which had seemed to be a precursor to an economic revival, was recently corroborated. The IHS Markit Eurozone Services Purchasing Managers’ Index (PMI), which had lingered below the 50 level (indicating a contraction) early in the year, clawed its way back above 50 (indicating an expansion) in April and extended even more in May to 55.1, the highest level in close to three years. With France, Italy, and Spain having eased social distancing restrictions, activity in the euro area services sector may well recover even further in June. Meanwhile, manufacturing activity is plateauing due to certain supply chain shortages, but the IHS Markit Eurozone Manufacturing PMI has remained above 62, a very healthy level, since March. 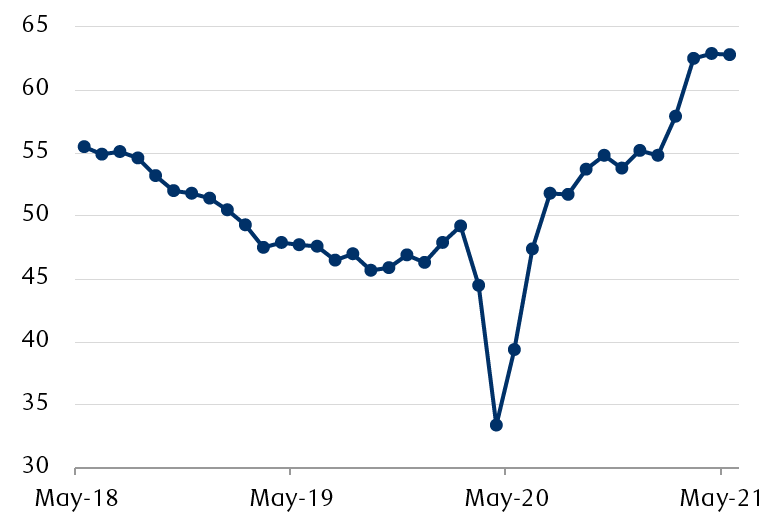 Cheered by this brightening backdrop, on May 12 the European Commission sharply upgraded its economic forecast for the EU. It now expects GDP growth of 4.2 percent year over year in 2021, followed by 4.4 percent in 2022, versus its previous forecast for 3.7 percent and 3.9 percent in those years, respectively. For the first time, it factored in the impact of the €750 billion EU recovery fund, which is likely to start distributing funds in the third quarter of this year. Half the resources are earmarked for Italy and Spain, whose economies have been the hardest hit by the pandemic given their large exposure to tourism. Notably, the European Commission significantly raised its projections for GDP growth in Italy and Spain, and now sees all euro area economies returning to pre-pandemic levels before the end of 2022.

According to the minutes of its recent meeting, the European Central Bank (ECB) has been focused on the strength of the recovery. In a change of tone compared to earlier this year, the ECB now sees the risks to activity as being marginally tilted “to the upside” in the medium term.

This has sparked a debate as to whether the ECB could start to discuss reducing its bond-buying pace under the Pandemic Emergency Purchase Programme (PEPP), which the central bank had upped to “significantly higher” a few months ago.

However, given the ECB’s determination to “preserve favourable financing conditions,” the recent rise in euro area sovereign bond yields, which results in higher borrowing costs, has caught the eye of ECB officials. The 10-year German Bund yield lurched up to its highest level in almost two years, at around -0.11 percent, driven by the improving outlook for Europe.

ECB President Christine Lagarde pushed back on slowing asset purchases under PEPP, stating it is too early to remove monetary support. Other ECB officials have backed her view, enabling sovereign yields to retreat. We expect the ECB will stick to its dovish messaging at the June meeting.

As things stand, markets do not expect the ECB to be quick to increase rates as it continues to closely monitor monetary conditions in case they deteriorate. Moreover, core inflation (which excludes volatile food and energy prices) remains subdued at 0.7 percent and there seems to be less risk of wage inflation compared to the U.S., where there are reports of labour shortages partially due to the generous COVID-19 stimulus cheques incentivising people to stay at home. Europe’s existing social support programmes, known as its automatic stabilisers, have meant economic compensation per employee was capped. Eurozone consensus inflation expectations have increased, but at 1.7 percent, they remain below the ECB’s two percent target.

The consensus sees the ECB waiting until around mid-2023 to raise its deposit rate, currently at -0.5 percent, lagging the U.S. Federal Reserve and the Bank of England. This will likely weigh on the euro, in turn providing a tailwind to corporate earnings.

As macroeconomic momentum builds, earnings delivery is strong and both management and consensus forecasts are being revised upwards. The Q1 reporting season was exceptionally robust, with companies in the Euro STOXX Index, an index of some 300 European companies, easily beating consensus expectations and generating earnings per share growth of close to 40 percent year over year, driven by sales increases and margin expansion. Moreover, management teams overall were optimistic on a demand recovery, though some noted concerns regarding supply shortages. Most were confident of their pricing power and ability to reduce costs. Following a heady Q1, upgraded forecasts suggest the earnings recovery is likely to last into next year. The consensus is looking for earnings growth of around 15 percent year over year for 2022.

Our national research correspondent points out that European equities typically outperform when bond yields rise, as they have comparatively high exposure to groups and sectors that are beneficiaries of rising yields, such as Banks, Industrials, Consumer Discretionary, and Materials. Conversely, they have relatively lower exposure to Technology and Communication Services, sectors that tend to underperform in that environment. We expect both the 10-year U.S. Treasury yield and the 10-year German Bund yield to close the year at slightly higher levels than today.

Valuations for European equities do not seem unduly stretched, in our view. On 16x the 2022 consensus earnings estimate, the Euro STOXX Index trades at a 20 percent discount to the S&P 500. It also trades at a wider-than-average discount to its U.S. counterpart on a sector-neutral basis.

We continue to favour the Consumer Discretionary, Industrials, and Materials sectors as we believe they are well positioned to benefit from both an improving global economy and long-term secular trends. In particular, Europe is a global leader in industries geared towards the green economy, ranging from renewables operators and green transportation to electrification and industrial automation. Companies in the Financials sector remain attractively valued, in our view, and are seeing positive consensus earnings revisions.

We believe all of this makes for a conducive climate for European equity performance over the next 6–12 months, and we would hold an above-benchmark position in portfolios. 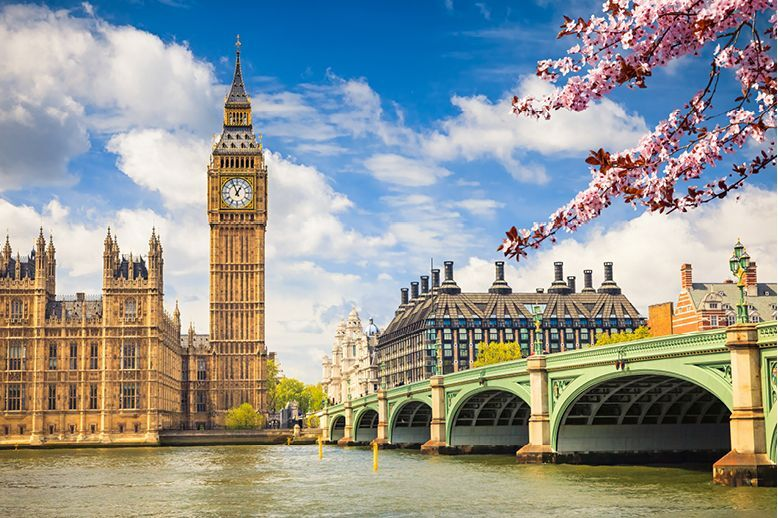 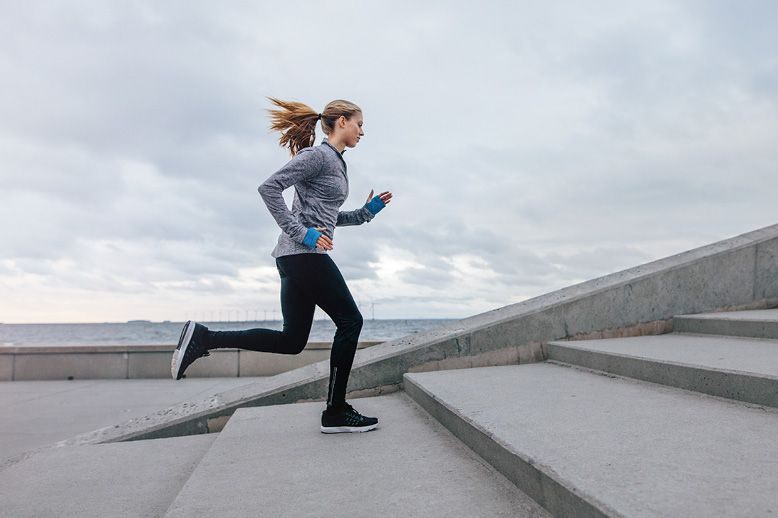 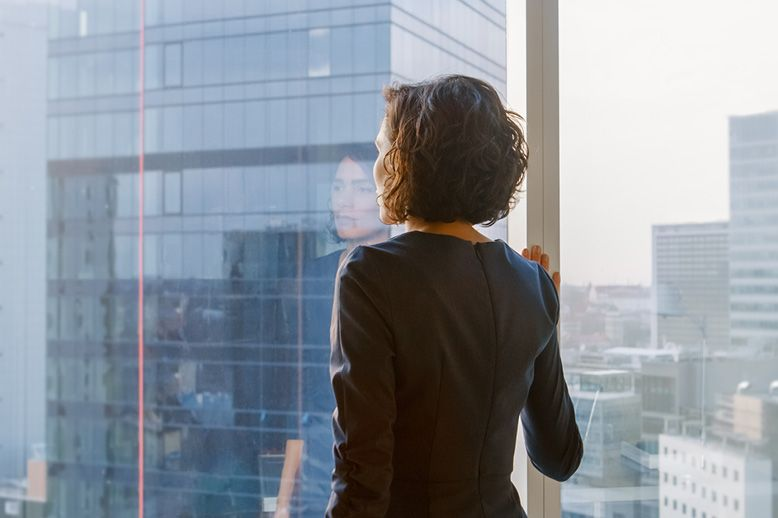 Should equity investors be optimistic in 2021?