For most Canadians, the 2010s began with a bang, when Sidney Crosby scored the Golden Goal at the Vancouver Olympics.

The decade has wrapped up with a very different kind of championship held in the same arena. The Dota 2 tournament — the Super Bowl of electronic gaming — in Vancouver’s Rogers Arena and ensuing launch of a local pro esports team are just the latest indications of how much society, and the skills economy, can move in a decade.

From goal scorer to global gamer.

Few might have predicted such a change, or the massive surge in software jobs driven by gaming, social media and on-demand services. And yet, in the past decade, software publishing jobs have gone from 31,000 to 50,000, while jobs in computer systems design have grown from 155,000 to 258,000. The video gaming industry says it now accounts for 48,000 full-time equivalent jobs, with growth of more than 10% a year.

The skills revolution brought on by everything from gaming to the gig economy is just one reason most provinces are reviewing every level of education, as governments grapple with the ongoing challenge of people without jobs and jobs without people. 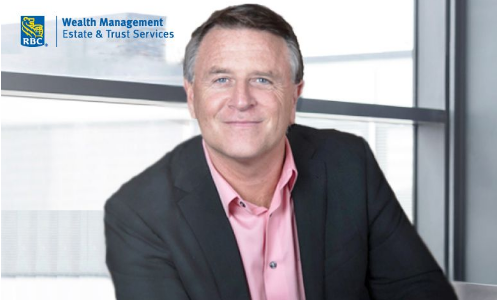 “Being an executor is a huge responsibility and frequently involves a tremendous amount of time and stress. Why not get help?” 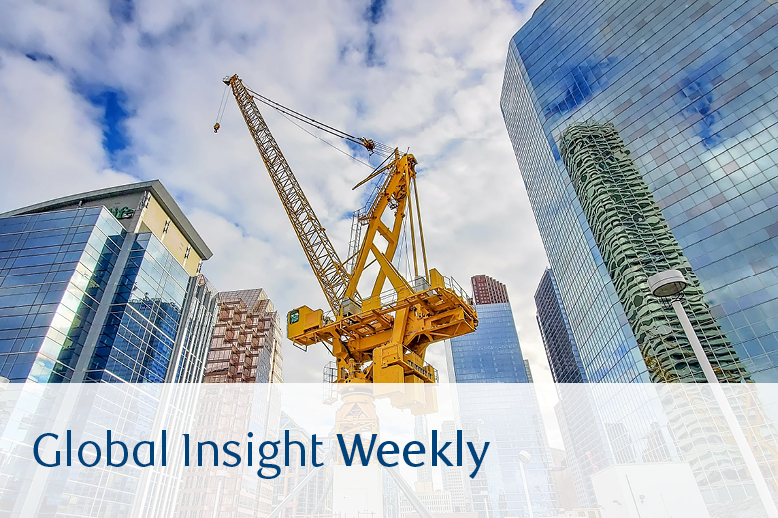 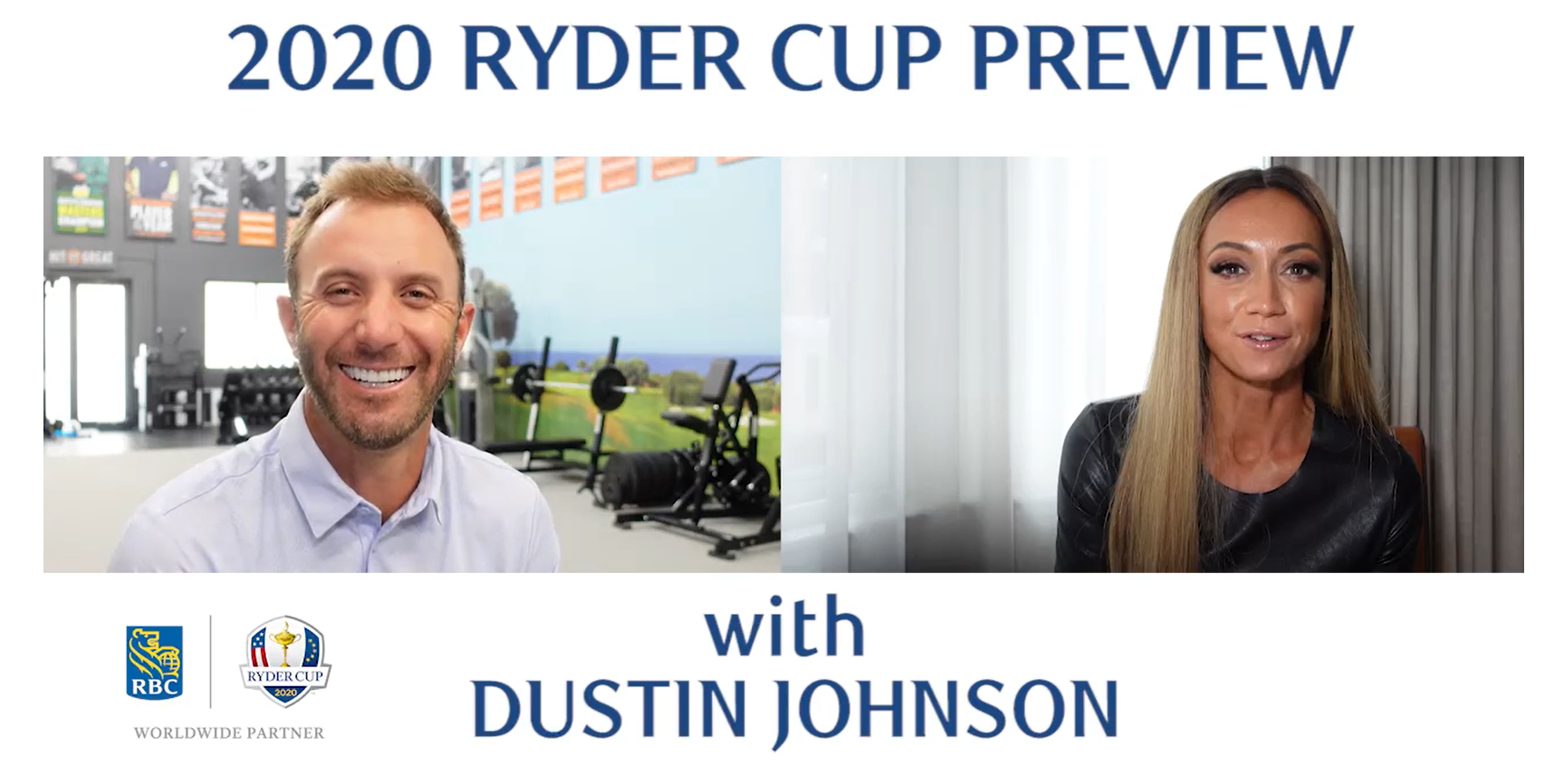