For Canadian tourism, Canadians matter most

Arrivals have plunged, but so has Canadian travel abroad

The pandemic hit the flow of foreign tourists into Canada hard. International arrivals to Canada plunged 54% in March as border closures put an end to non-essential travel. That was, by far, the largest decline in records going back to the 1970s. It was twice as big a drop as the one in September 2001 following the 9/11 attacks. And April arrivals almost certainly dropped further. International air traffic was still running 90% below pre-shock levels as of early May. The slowdown won’t ease quickly. The border with the US – which accounted for three-quarters of non-resident visits to Canada last year – remains closed to non-essential crossings until at least June 21, and pandemic-related concerns will likely last for a while.

Certainly, the sharp drop in international arrivals is a concern for the 2% of the Canadian economy, and 3 ½% of jobs, directly accounted for by tourism activity. The impact will be sharpest in regions like PEI and BC, where tourism makes up a substantially larger share of local job markets. But a closed border also means Canadians can’t travel abroad and, normally, they travel and spend more abroad than international tourists who visit Canada. In the year up to February, about 1.9 million tourists (travellers staying at least one night) arrived in Canada each month, far less than the 2.8 million Canadians who travelled abroad. Canadians last year spent about $900 million more abroad each month than international consumers spent in Canada.

About 80% of tourism spending in Canada comes from domestic rather than foreign sources. Domestic flight traffic has suffered somewhat less than international traffic, but is still 60% lower than earlier this year. Our tracking of anonymized credit and debit card transactions shows spending on accommodation and food services (which together account for almost 40% of total direct ‘tourism’ expenditures) were down some 80% and 60%, respectively, in April from a year ago. The unprecedented labour-market weakness over March and April means many households will have less income to spend as containment measures ease, even with the help of income-support programs.

The recovery in tourism activity will be slow, and will probably be a different kind of tourism for the foreseeable future. One of the eight trends we see shaping the economy during the recovery is a reluctance on the part of Canadians to fly, even after the pandemic has ended. And only about a third say they will be willing to stay in a hotel or resort at that point. That sentiment will weigh on a revival of domestic tourism. Adding to the pressure: domestic tourists already typically spend less on accommodation and more on driving, or opt for local activities.

Resumption of activity slow with or without open border

The fact that most of the pullback in tourism activity will come from lower domestic demand also means an open border itself wouldn’t do much to ease the downturn in the sector. That’s true of the broader economic recovery as well. This is not a normal downturn. Activity has fallen dramatically in service-sector industries that are normally relatively resilient to the economic cycle. And that is due to the direct impact of COVID-19 containment measures rather than more typical spill-overs to service-sector demand from a pullback in other industries, or from an external demand shock.

Tourism spending by good/service in Canada

That’s not to say the closed border is without costs. There are legitimate concerns about the ability and willingness of temporary foreign workers to travel to Canada, even with the border still technically open to those crossing for work. Supply chains are still functioning, and trade in goods continues, albeit at a reduced rate amid lower demand. Having the border remain closed for an extended period will remain a drag on broader economic growth as long as it lasts – shaving perhaps up to half a percent from GDP. That would sound significant in normal times, but simply looks small in comparison to the shutdown of wide swaths of the domestically-focused economy over the last couple of months. 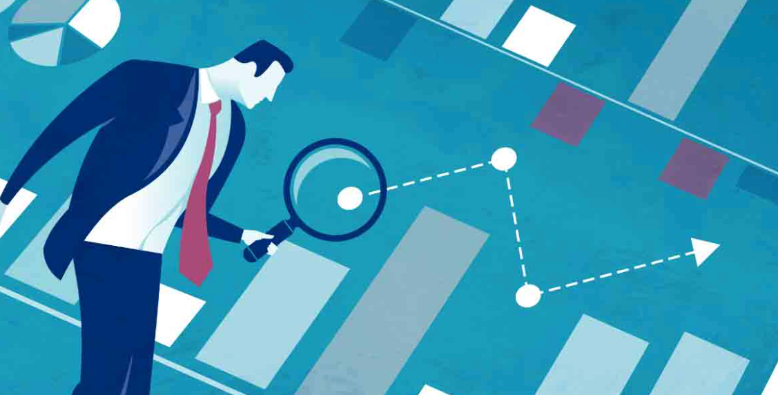 Canadian inflation elevated but may be close to peak

We expect higher interest rates, both in Canada and abroad, will ultimately begin to cool demand and price pressures as the year progresses. 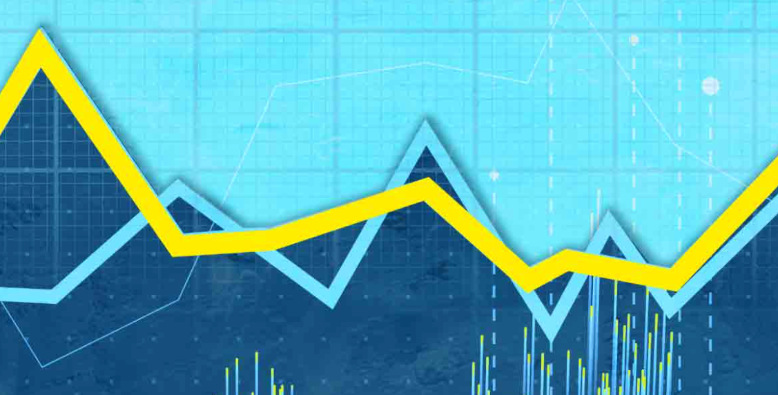 The tightening we expected over the next two years is now likely to come by the end of 2022. 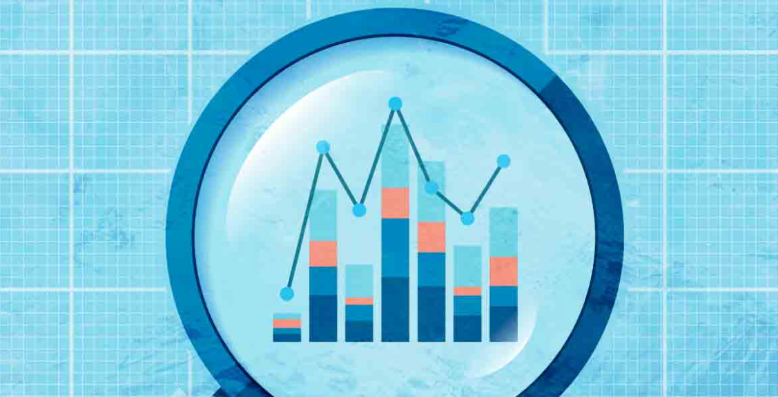