By October 1, 1988, Justin Trudeau’s daddy had been PM for 13 of the boy’s 16 years. Reagan was US president, Thatcher was the UK Prime Minister, and on that very day Gorbachev was sworn in as the Soviet head of state. Prime Minister Brian Mulroney called a Canadian election that same day. He would win, running on the Canada-US Free Trade Agreement, (which the Liberals practically foamed at the mouth in opposition to). In The Prince George Citizen, the lead story on October 1 reported on Ben Johnson’s Olympic cheating scandal, and in Classifieds a 3-bedroom, 1.25 acre home on was listed on Bench Drive for $87,500.

That same month, a Prince George delegation presented the BC Government with 16,000-person petition to create a university here. Bill Vanderzalm was premier of BC, and the Chinese cash (some of it reportedly in a “fantastic” brown paper bag) was starting to flow into Vancouver.

Back to the Future 2 wasn’t out yet, and neither was my mullet. Video rental shops dotted the strip malls of North America, and the clunky Commodore 64’s adorned the home computer market, with about as much processing power as a pair of socks. Waterbeds were a thing -- I had one once. It was weird, but not altogether unpleasant.

In 1988, Bobby McFerrin’s cheerful tune, “Don’t Worry, Be Happy” won the Grammy for Song of the Year, and British singer, Adele, and American actress Emma Stone were born. At 10.5%, the US Federal Reserve Rate was considered a bargain compared to the years prior, when it reached as high as 20%. (Today it is ¼ of one percent with no signs of yeast.) 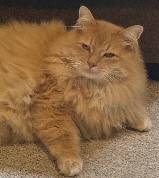 Right now I can hear the cat breathing from the other end of this big empty house.

Pretty sure the kids were supposed to take that critter with them. 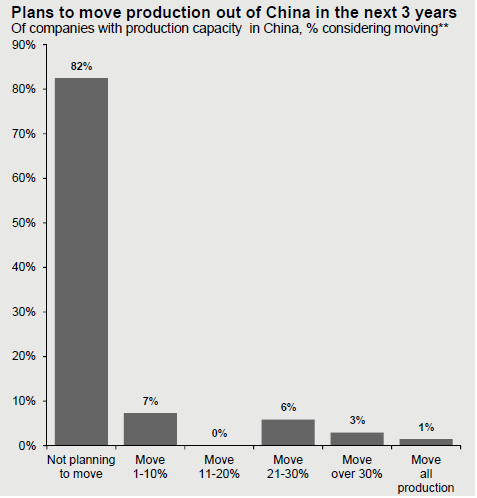 Heard it through the grapevine? Are companies planning to move production capacity out of China?

Despite all the bluster, well... no. 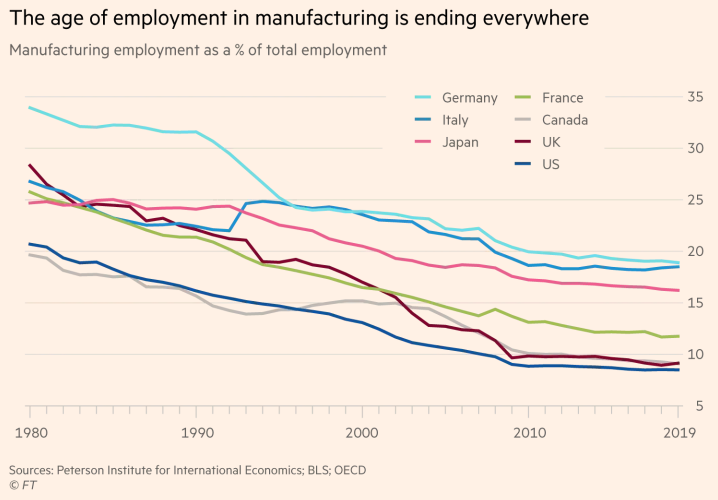 The decline of manufacturing jobs isn’t an arbitrage – it’s a paradigm shift. In this piece, economist Adam Posen takes protectionist arguments head on. In fact, the U.S. is a relatively closed trading nation, and the real culprit is modernization – and the tech economy. “Far from (the US) being a unique victim… the very same thing has been happening to all high-income countries."

The truth is, all those factory jobs didn’t just go to China. They’re floating in the ether, along with clay hand tools, coal-fired train engines, and stacks and stacks of Betamax.

Anybody wanna buy a cat?

The problem with the Chinese market, or any market, is when it isn’t one. By 1978, China’s determined effort at egalitarianism had resulted in tens of millions victims, all equally dead. Faced with starvation, farmers in the tiny village of Xiaogang gathered...