A Non-celebratory Anniversary: He was born one hundred and fifty-one years ago today, on April 23, 1870, to a solid middle-class family. His father, a liberal-minded educator, was not aristocratic, but kept life pleasant enough for Vladimir Ilyich Ulyanovis. He would know seaside resort vacations, upscale hotels, good universities, and fine wine. Although he presented himself as a strident advocate for the working class, in truth he really only knew their lives theoretically. History would identify him by one of his many cover names – Lenin. And once the secret Soviet archives were opened after 1991, we would learn definitively that he was more Trojan than workhorse, that he had more rubles than scruples, and that he was more likely to dine on caviar than catfish.

Stalin’s role model. The Hitler before Hitler. After others had already stormed the Tsarist regime in the spring of 1917, Lenin carefully plotted. Bolshevik means literally: “majority,” but before the year was through, he had wrested control of the provisional government with just a 24% Bolshevik minority and then baked it in to a dictatorship he described as the “true” form of democracy. Not easily double-spoken to, contemporary writer and sometimes advocate Maxim Gorky would say (just 12 days after the Bolsheviks took control): “Lenin, Trotsky, and their fellow-travelers are already intoxicated with the foul poison of power as they show their disgraceful attitude to freedom of speech, the person and all the rights for which the democracy fought…”

Economically, he was an absolute nightmare, and millions would starve to death trying to swallow his dogma. But you might still find him reverenced as a visionary in bookstores or online today. His murderous legacy still reverberates through our culture like the vibrations of a gigantic rusting iron gong that should have long since been stilled by the gentle glove of truth – but only after a massive funeral that wasn’t.

And now for something completely different: This week Canada’s federal budget was released. (Any resemblance to the foregoing not-party notation is purely coincidental.) Below, we provide a less cynical analysis from our team focusing on the candy bag of spending initiatives. This budget appears to, at least in part, be designed to increase the chances of the federal Liberals in an election. My concern is with regard to the fuzzy numbness that develops around the scope of these funds. How much is a trillion? How much is too much? 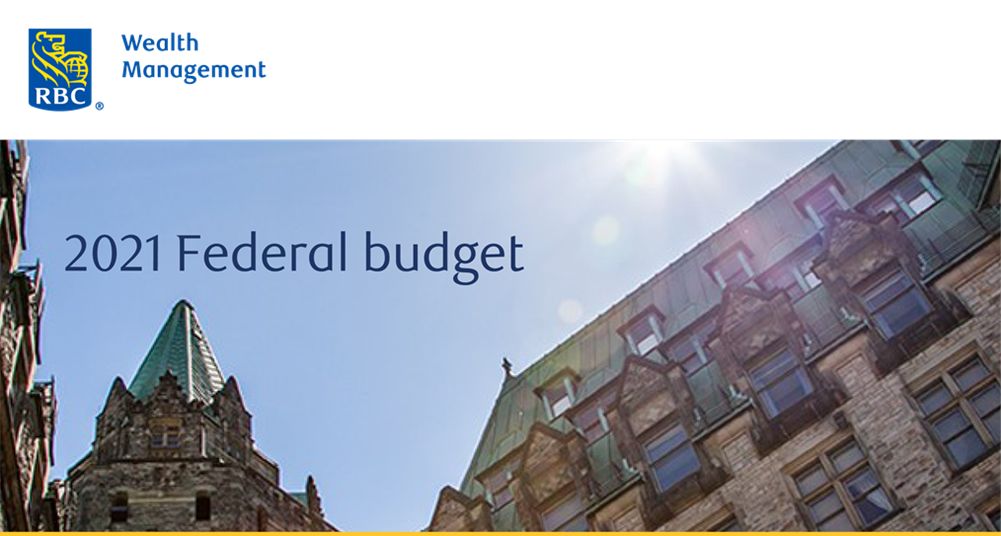 But I just can’t.

Well, okay, this is funny. Sort of. After a decade or so of financial slumpery such as the empire had never seen, the Bolsheviks needed someone to blame. Surely it wasn’t the glorious revolution sending folks to bed hungry, because… Marx and magic and stuff. So the Russians sought out 25,000 urban young adult recruits to go to the rural Ukraine and sharpen up the local peasant farmers on all things proletariat. The project was more than thrice over-subscribed, achieving over 79.000 fixer-uppers, nicknamed: “Twenty-five-Thousanders” or just “Thousanders.”

Let’s just let this simmer a little here, mentally. Think of your rancher friends in Vanderhoof, or Burns Lake or 100 Mile. You know, those Macgyver’s with guns and horses and 4x4’s – the ones you told your wife you want to hang with when the Zombie apocalypse happens. Now stir in several thousand inexperienced, hungry, self-righteous students and Value Village workers with expiring bus passes from East Vancouver. That’s right. The Moscow Bolsheviks were so taken by their spirit animal working class boys from the city they thought they would nicely blend with those other magical creatures out on the farms. More Marx and magic and stuff. For sure.

Much fumbling their way around farms with city shoes and soft hands. All this a prelude to an even worse disaster imminent. The Holodomor. Mix and repeat.