The thin red line - between a hero and a goat

The thin red line - between a hero and a goat

Last week I wrote about Russian scientist Nikolay Vavilov. The storied agronomist had toured the world collecting a vast store of seeds and documenting their highest and best uses, in what he called a “mission for all humanity.” Like so many of his time, Vavilov dreamed of a utopian future – where implementation of his studies might end world hunger.

Later, during the 28-month Battle of Leningrad, his precious collection was watched over by some of his colleagues who stared down the Nazi siege with typical Russian stoicism. But the collection (then the largest in the world) was also a potential life-saving food source for these courageous scientists. One doesn’t eat books or artwork, but then again one doesn’t plant a golden candlestick and expect progeny. Facing what seemed like certain defeat, the brave crew boxed up a cross section of seeds, moved them to the basement, and then took shifts protecting them. Then over the next several weeks, despite having no replenishment of their own supplies, those guarding the seedbank refused to eat its contents. By the end of the siege in the spring of 1944, nine of them had died of starvation, but the precious seedbank was saved.

When current-day agricultural ecologist Paul Nabhan, chronicled Vavilov's life in “Where Our Food Comes From,” he concludes that: “All of our notions about biological diversity… sprung from his work 80 years ago. If justice be done, he would be as famous as Darwin or Luther Burbank.” (Confession: I had no idea who Luther Burbank was.)

Sadly, Nikolay Vavilov, the man who would feed the world, died of starvation in a dank gulag cell.

This week in Markets: 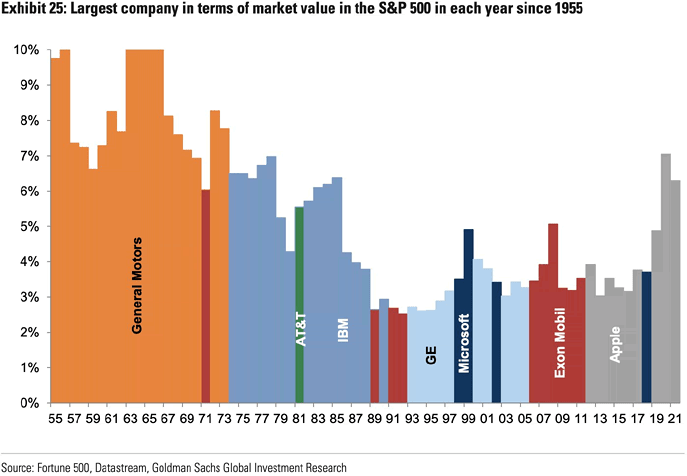 FakeBook - some friends aren't! Serious numbers on fake friends floating in the ether of big data. I knew it! 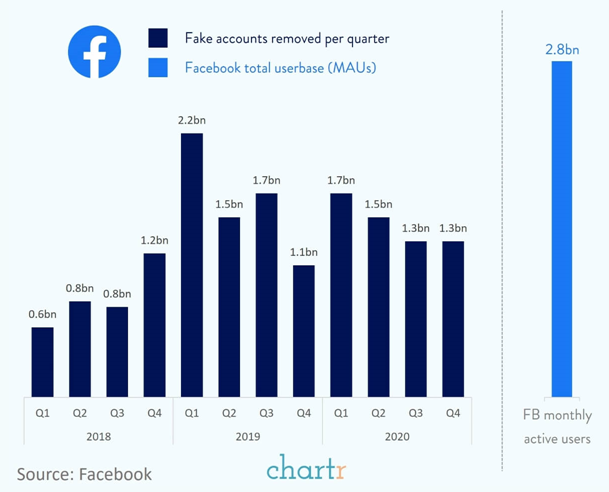