House poor or boat rich. Put your money where your values are.

Henry David Thoreau embraced de-cluttering long before Netflix sent Marie Kondo to help me clean up my garage.  His most celebrated work was the result of a two year experiment he conducted, quite publically, just a short walk from his home in Concord MA. In March 1845 the famed writer moved out on the banks of Walden Pond, where he built a small shanty out of salvaged materials on property owned by his friend Ralph Waldo Emerson.

There at Walden, Thoreau studied and wrote about nature.  Although he is considered an early environmentalist, he wasn’t precisely focused on the earth.  Ivy League professor, and self-help author, Dr. Cal Newport, surmises that Thoreau’s Walden excursion could be viewed as an economic lesson, rather than strictly environmental or spiritual.  Essentially he studied:  “How much stuff do I really need?”  Thoreau kept careful financial records, showing he could get by on just $28.12 annually.  (About $940 in 2019 US dollars.) He planted peas, potatoes, corn, beans, and turnips to supplement his food supply, and added two and a half acres of extra beans, which he harvested, and sold for a small profit of $8.71.   From his experiences at Walden Pond, Thoreau determined that there were only four things that a man really needed: food, clothing, shelter, and fuel.

Incidentally, not long after Walden, Thoreau wrote a piece called “From Concord to Montreal.” He hoped to find inspiration in a trip through the less populated country to his north.  But instead of another muse, in Canada he found satire: “I fear that I have not got much to say about Canada… what I got by going to Canada was a cold.”

The fact that Thoreau had the luxury of a two-year personal Camp Puck-a-Huck-a-Loogie, was in no small part because he was born to money and educated in affluence.  There was never a question of what to eat next, only what to do next – the angst of the luckily-born.  While Thoreau was thoughtfully sketching birds at Walden, my ancestors were starving in a potato famine in Ireland.  But I’m still glad he used his affluence to make some solid observations.

And despite his being well-born, Thoreau was also a tax and fee rebel, refusing to pay the required $5 for his own Harvard diploma, and rebuffing the authorities that came to collect 6 years of back taxes owed because he didn’t approve of how they were spending it.  When Thoreau spawned the term: “Civil Disobedience” his was an anti-taxation motive.  Since his grandpa was among the original Boston pre-Tea Partiers, he came by tax revolt honestly.

Being house poor refers to the overextended debt loads many carry, requiring an unusually large proportion of their total income (30-40% or more) on home ownership, including mortgage payments, property taxes, maintenance and utilities. A recent RBC Home Ownership Poll conducted by Ipsos in January and February this year has something to say about Canadians’ view of basic housing needs amidst punishingly-priced homesteads.  Some of us might sort of make Thoreau proud… maybe.  Over half of surveyed Canadians (51%) say they would not put themselves in anything approaching an underwater house.  But while nearly all Canadians (92%) admit that mental stress is a potential impact of being house poor, about half (47%) say it’s worth the sacrifice.

According to Nicole Wells, an RBC VP of mortgage financing: “While many Canadians tell us that house poor may be a reality, it doesn’t have to be… Let’s face it, the white picket fence or pride of your name on the deed is a rite of passage, (but) doing it responsibly means there’s still money for the extras in life.”

Even with shifting conditions in the real estate market, 56 per cent of Canadians think it’s better to wait until next year to purchase a home, with affordability being key. Almost half (45%) of Canadians who said they would wait until next year to purchase a home, are prepared to push the purchase out two years or more (highest among 18-34 year olds, 55%). Of those waiting to buy, 54 per cent have the expectation that house prices will come down (as high as 68% of British Columbians and 58% of Ontarians expect the price of housing to drop).

Take a note from the Hutterite community.  Despite what we might think, their communities are not averse to technology or temporal acquisition, but they are careful to place the community values above those things, and then adjust from there. They might build that new home, buy that new farm implement, or what have you, but they watch the impact of their choices very carefully, and are prepared to abandon the burden of things if they interfere with their higher goals.

For the typical Prince George family, the priority of values might be different. Maybe it’s family time at the cabin, the contentment of living with a more modest mortgage burden.  As I say to my kids: “Small house, big boat.  Big house, small boat.”  Go for a walk in most Prince George neighbourhoods and you will see what I mean.  You might even see a bearded poet or two on your walk. 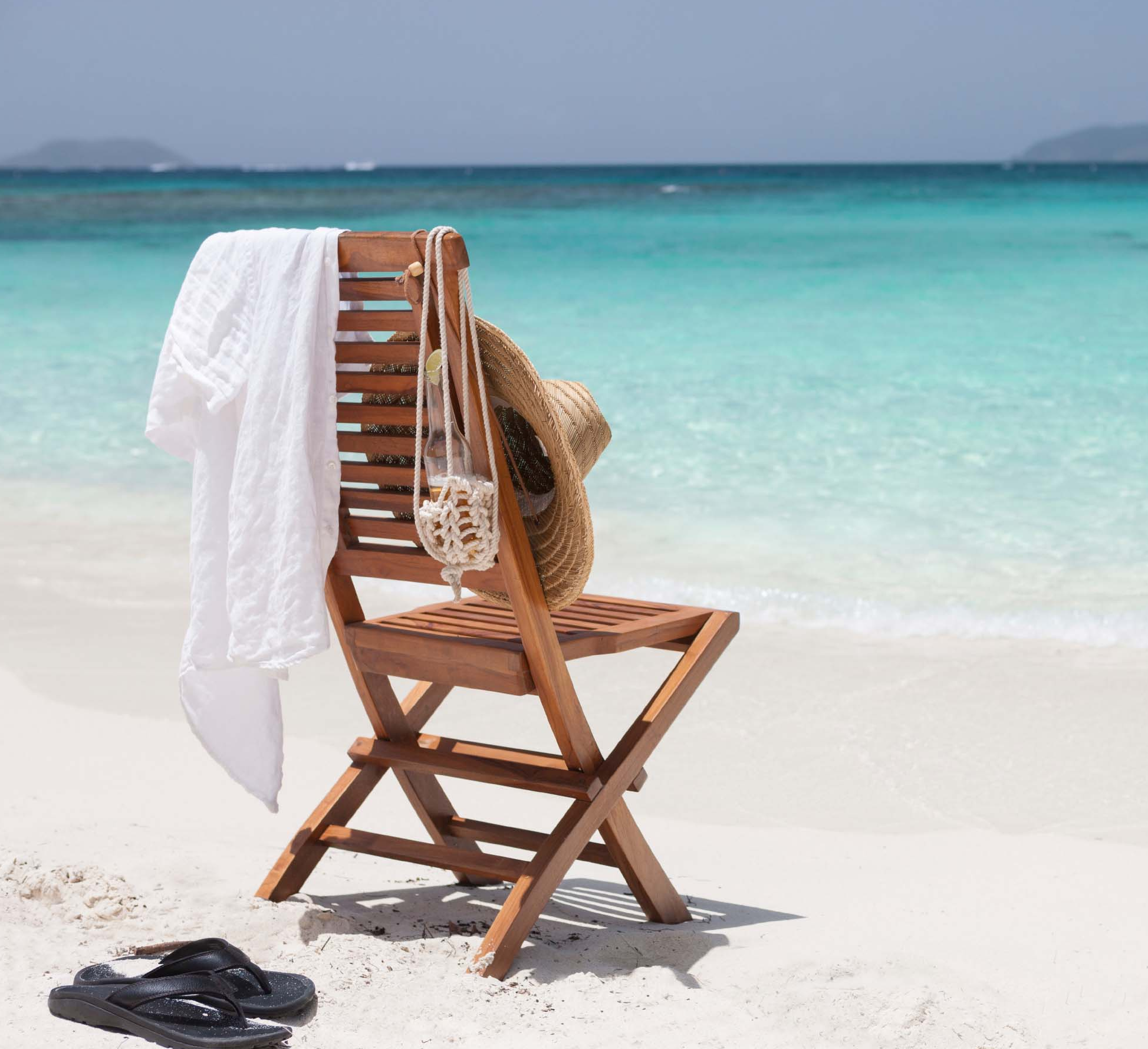 A look at Canadian governmental vote-buying – using your money to buy your allegiance. March Madness, here we come! 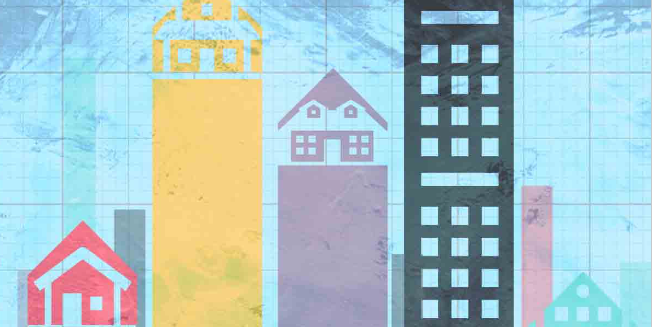 Among the seismic shifts the pandemic has spurred across the Canadian economy, few are as profound as those that have rocked Canadian real estate. 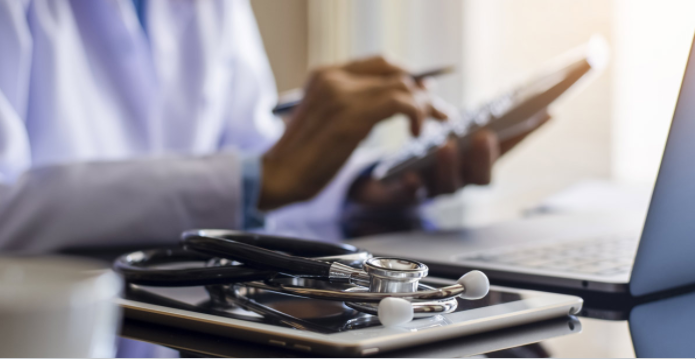 New in practice? Everything you need to know about paying tax by installments in Canada

As a new-in-practice physician, do you need to pay tax by installments? Here's a year-by-year overview to help you prepare.