The Scope of US Taxation

I’m a fan, but personally I have to wonder.  I picture Paul McCartney in heaven, stocking up on a few things before the journey to earth.  The music bin was not far from the mustering station for the M’s.  McCartney slid over to the booth, looked around, and seeing that he was not being watched he began filling his backpack, his pockets and even stuffed a few songs in his cheeks (hence the pudgy jowls he was born with).  Thus he came to this earth with much more than his fair share of songs, which explains a lot.  Even John Lennon once complained about the Beatles being Paul’s backup band.

But heaven isn’t completely staffed by bumbling Walmart greeters.  It turns out that just as McCartney was leaving, the angels saw that he had stolen more than 5 decades worth of pop songs, so they got back at him by sprinkling a large bucket of earthly taxation on him, which was imbued with a magical timing device.  At the peak of his fame and fortune, McCartney would be assessed a top tax rate of 98% in 1971.

If McCartney had relocated to the US, he would have been better off, but not as much as you might think.  The top tax rate in the US in 1971 was 70%.

The Scope of US Taxation – Part 3 of our series, Living Next to the IRS:

U.S. citizens and U.S. Income Tax Residents pay tax in the U.S. not only on their income earned in the U.S., but on income earned from around the world. Income is widely defined to include virtually all sources or types of income, and is taxed at the highest federal income tax rate.

Since 2013, U.S. citizens and U.S. Income Tax Residents that earn in excess of U.S. $250,000 (for married individuals filing jointly) of income in a year are also subject to an additional tax of 3.8% on their net investment income i.e., income such as interest, dividends, capital gains and rents, less deductible investment expenses.

There are preferential tax rates that apply to capital gains realized after a year or longer holding period, and on qualified dividends, both of which are taxed at the highest tax rate of 20%. However, for high income taxpayers the 3.8% additional tax on investment income applies to these income sources, thereby increasing their otherwise reduced rates of taxation. U.S. citizens and U.S. Income Tax Residents that live in Canada may well be subject to tax in both countries. In most cases double taxation is not an intended result and is generally avoided by a system of foreign tax credits (except that foreign tax credits are not available in the case of the 3.8% net investment tax). Double taxation cannot always be avoided. Furthermore, if one country taxes the same income at a higher rate than the other, the combined taxes will be at the higher rate.

Snowbirds with a Place in the States

Many Canadians (who are not U.S. citizens or green card holders) invest in U.S. real property in the form of a home, condominium or commercial property. In Florida alone, Canadians spent $2.2 billion in real estate in 2013 and the majority of them (53%) plan to use the real estate as a vacation property while 14% plan to use it as a rental property.

In cases where rental income is generated and/or a gain upon a sale, both U.S. and Canadian income tax will apply. However, Canada generally allows a foreign tax credit for U.S. tax paid on both annual rental income, and on taxable capital gains therefore double taxation is avoided. Tax on U.S. based rental income can be paid in one of two ways. Tax can be withheld on gross rent at a flat rate of 30% or one can elect to file a non-resident U.S. tax return on a net rental basis. It generally makes sense to file on a net basis when you expect the tax on net rental income to consistently be less than 30% of the gross rental income.

The capital gain on the sale of U.S. real property will require the filing of a U.S. income tax return, even for a Canadian. Where the property is owned for more than one year, the highest U.S. tax rate of 20% applies with possible additional taxes owing in the state in which the property is located. It should be noted that U.S. withholding tax at a rate of 10% of the selling price is initially withheld. This is not the final tax. Rather it is a deposit on the ultimate tax liability shown on a required tax return. Where applicable, the withholding amount can be reduced to the actual U.S. tax owing by filing IRS Form 8288B no later than the closing date of the sale of the property.

Next week we will discuss some snares the wily IRS has set for US Citizens living in Canada. 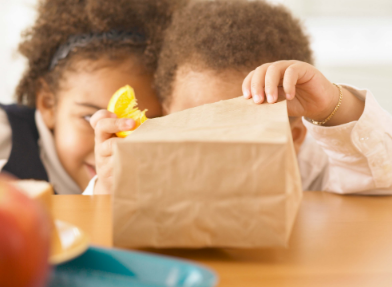 Living Next to the IRS: Part 6 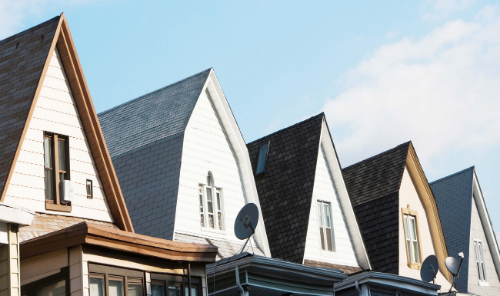 Living Next to the IRS: Part 1

Caught in the web that is the U.S. tax System... and may not even know it. 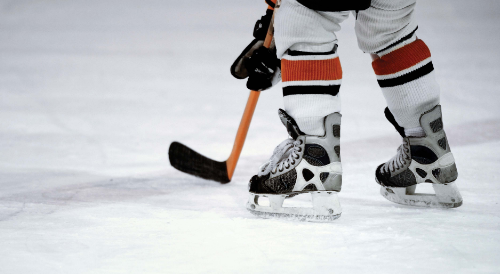 Living Next to the IRS: Part 7

Our finale in this lengthy series on IRS issues impacting the Canada US border.