When I landed my first career job in a large Vancouver RBC branch after graduating university, they showed me in to a furnished office of my very own.  I was dumbfounded that they would give me such a luxurious space, and I immediately closed the door and phoned my wife, whispering my good fortune excitedly: “They gave me an office with a desk, a phone and a stapler!” She bordered on disbelief.

Although my branch was a regional centre, with some 40 staff, there was just one computer in the entire building, located centrally on the main floor, but few even knew how to turn it on.  The crusty old commercial bankers spoke their work into small dictaphones, then gave their mini cassettes to one of several typists who transcribed buckets of them all day long.  It was a freakishly inefficient system, but we were told we were too expensive to pay to type. The truth was the old dudes could about as easily regrow their hair as type a paragraph.

These extinguished bankers came from an era that seems both quaint and remarkable in retrospect. Some curious policies they were lived with included:

In their heyday, our branch managers kept two curious tools of the trade at their desk -- a bank-issued pistol and a bottle of whisky.  Both were used when occasion called for it, though generally not at the same time.   One Bank of Montreal circular in 1964 suggested the number of guns which should be kept at a branch, based on its size. Two revolvers for a staff of up to six; five revolvers for a staff of 40; and for the really big branches, 20 or more guns.

On any given Friday a curious quirk in the Canadian psyche triggers a sweaty panic to touch cash before the weekend sets in.  Back before the Beatles broke up, bank line-ups used to meander right out the door on these days.  One leathery Vancouver branch manager told me that on a busy Friday afternoon, he was just about to pour himself a drink when his branch was hit by a drugged-out armed robber, who quickly escalated the situation in to a hostage-taking. Instead of pulling his bottle out of his desk, he grabbed his pistol and… I won’t get in to the details, but there was blood involved and the good guys won.

By my arrival in 1990, the former gun-slinging managers were approaching retirement, and their pistols were long gone, (if not their hard liquor) and we were unequivocally taught to never challenge a robber.

Before I had even been an employee six months, an enterprise-wide meeting was called by our President and CEO. Set for a predetermined time, information package not to be opened before, he told us in a recorded message on a VHS tape, that the bank was about to undergo a massive transition, wherein the next few years would see us evolve more than we had in our entire history before.  He was right.  Aside from huge staff restructuring, there’s no more guys with guns.  Instead we have geeks with degrees, managing our cyber security with the utmost attention to protecting our clients’ personal information.

That first year we were invited to a downtown Vancouver convention centre to hear a futurist.  He said the time was coming when we would all carry a pocket-sized device (he envisioned a bank card) which could do all our banking, hail a cab, order dinner, and determine what breed of puppy was the least likely to chew on your favourite shoes.  He was right, well, mostly.  It wasn’t a bank card, it was a smart phone.

Which means, our competitors are less and less other banks, but more and more, big data firms like Google, Amazon, and Apple.  These monolithic mega corporations still somehow come across as boutique cottage industries, even while having annual revenues rivaling some western democracies.

But, despite massive systemic changes, and competition floating in the clouds (literally) bank branches are still integral. Physical locations are still one of our primary sales channels. “Even in digitally-advanced European nations,” according to McKinsey research, “between 30 and 60 percent of customers prefer doing at least some of their banking at branches.”

And, trust and security are still key to our value statement, and always will be.

Mark Ryan is an Investment Advisor with RBC Dominion Securities Inc. (Member–Canadian Investor Protection Fund), and these are Mark’s views, and not those of RBC Dominion Securities. This article is for information purposes only. Please consult with a professional advisor before taking any action based on information in this article. Mark can be reached at http://dir.rbcinvestments.com/mark.ryan. 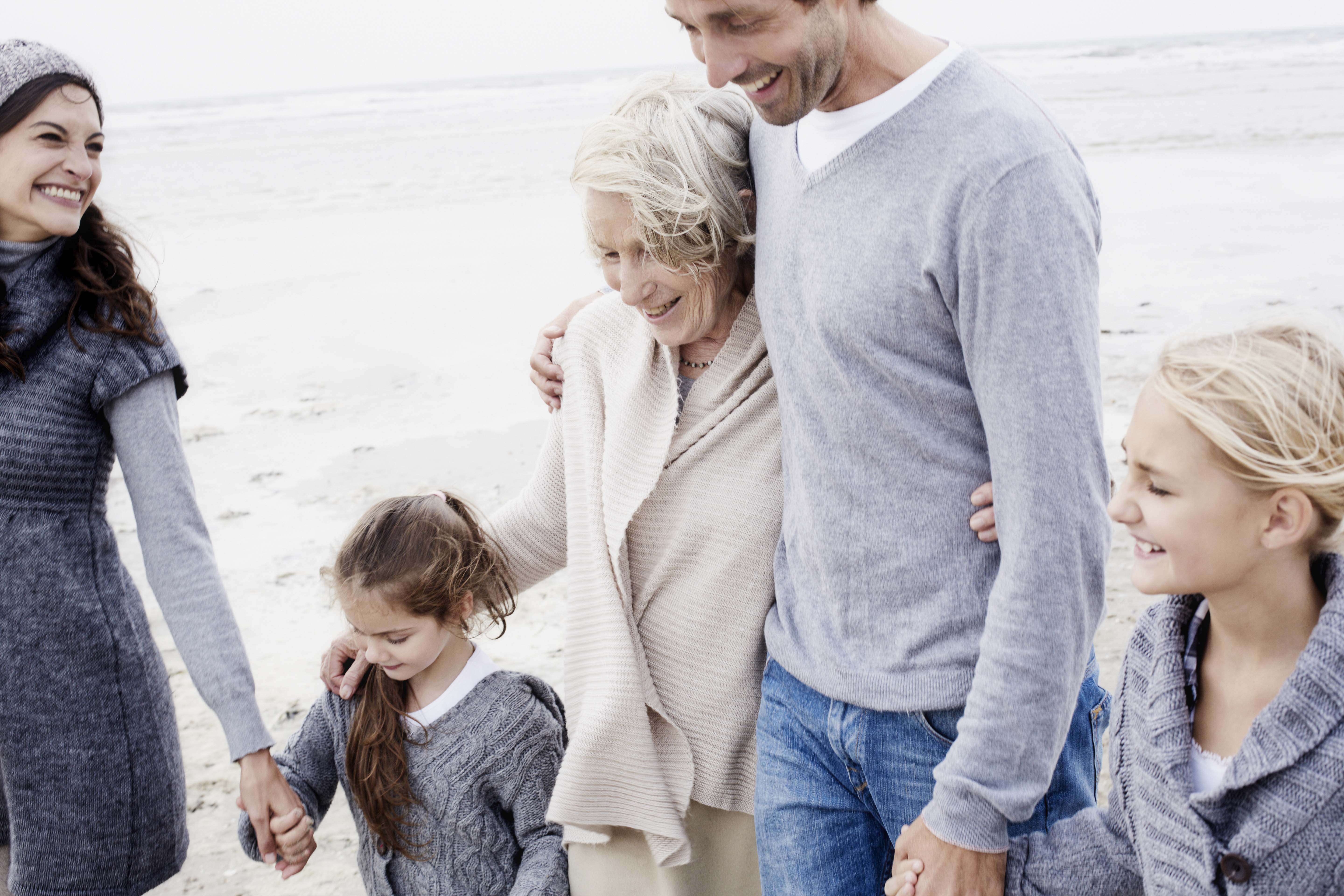 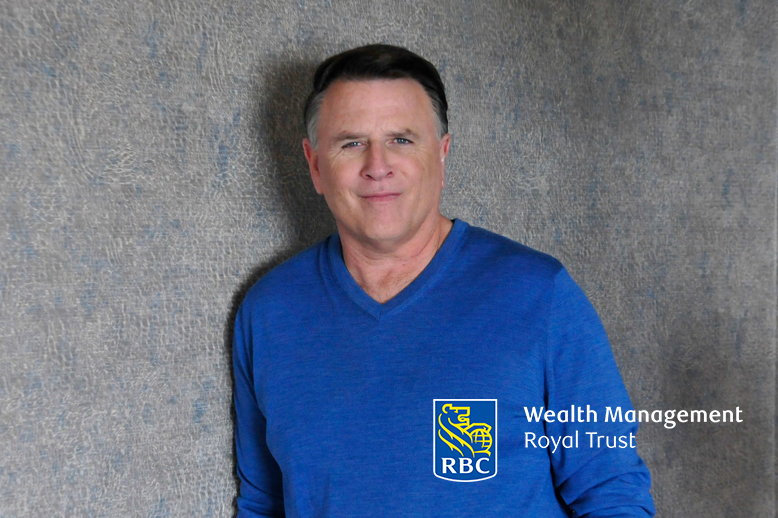 The Wealthy Barber explains two ways you can invest

The basic principles of investing cover bitcoin, stocks and even your bank account 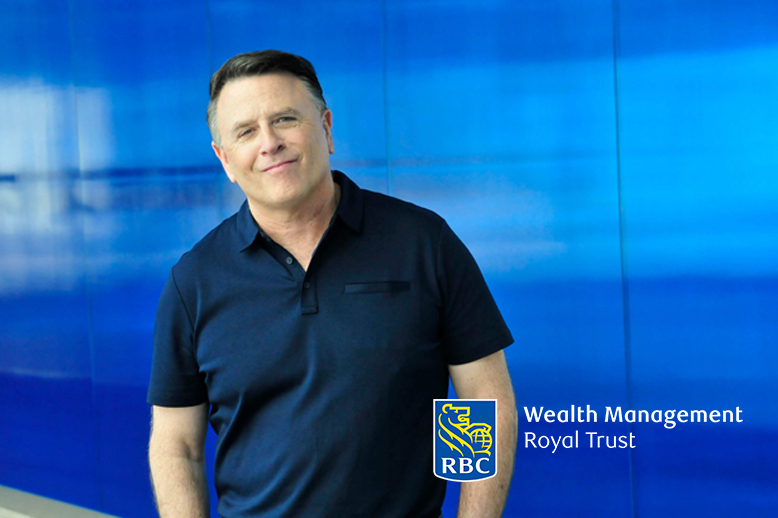 Make your Will immediately if not sooner

The Wealthy Barber's crucial message to all of his French-speaking friends, in French