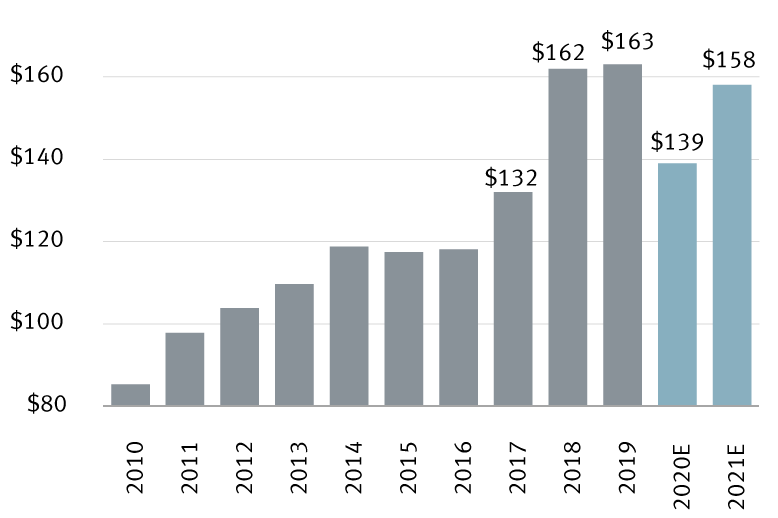 Canada's economy faces hit from COVID-19 and oil price plunge In early March we released a forecast that looked for Canada’s economy to suffer a short, sharp decline in activity. The spread of COVID-19, the imposition of social-distancing measures and...