As an advisor I help my clients identify punches as they’re coming and design strategies to help minimize, avoid, or even take advantage of the situation.

This is part four in a series called Pete’s Path where he explains some of the important lessons he learned in sport, and how he applies them everyday with clients.

I discovered ultimate as I was finishing my masters at Queen’s. A friend needed some guys for her summer team and I was looking for something new to do after a decade of competitive volleyball. I joined a team of seasoned university players and was completely in over my head from the moment I stepped on the field. I watched the best, emulated them, and took steps every day to conquer one new skill at a time (Pro tip: check out my earlier blogs to discover how I learned how to do that). I earned a spot on the Queen’s Men’s team when I went back to school for a year, and now I coach that same team, where we have won 3 of the last 4 University National Championships.

I was lucky enough to have a few friends who earned a spot on Team Canada in 2016 and I volunteered to travel with the team to World Championships as an Assistant Coach. I put in lots of work before the tournament scouting opponents and designing strategies to give us a shot against the best teams in the world. Canada had actually won the previous World Championship four years prior so there was certainly a target on our backs. We rolled through the first few days of competition and then lost to the Japanese, setting us up for the semi-finals against the US. We had gone into the tournament sure that we would meet them in the final. The US is an exceptional team and we battled our hearts out, we adjusted strategy and focus going into and throughout the game but eventually came up short. However you play a game, it’s ultimately your own decision as to how you interpret the result of the game. Where I saw an exceptional effort against a stronger opponent, the team only saw disaster and disappointment. The coaches couldn’t change what had happened on the field, only how to treat our next game and how to get our players ready. Unfortunately we finished off the podium losing to Australia (sadly this happens again later), despite our best efforts. 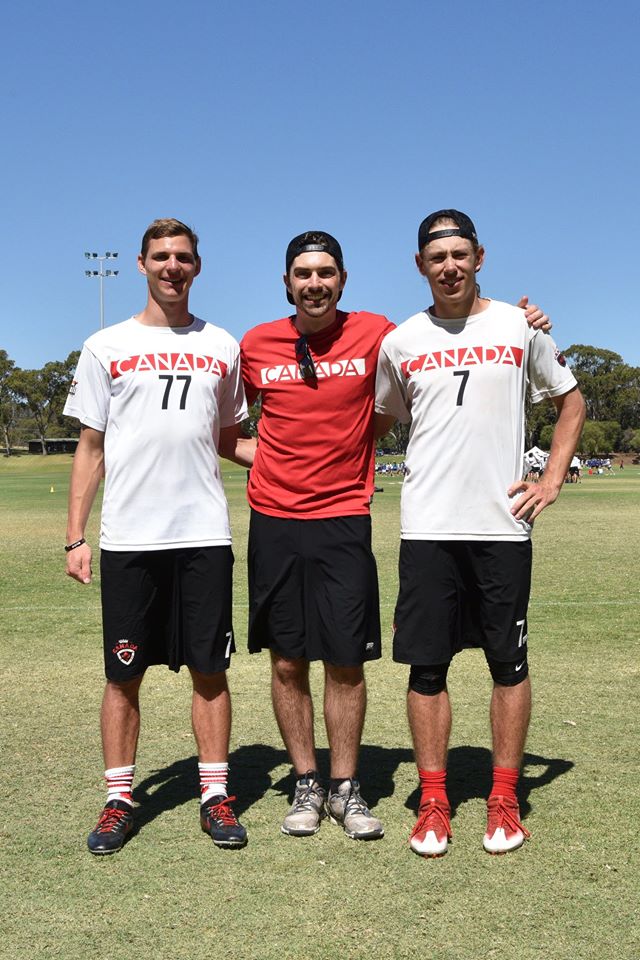 Undeterred I signed on as an assistant for the U24 Men’s Team for the 2018 World Championships in Australia. Three days after touching down our team demonstrated the poorest start ever for Canada, going down 8-1 in a game to 15. At this point we could have yelled or screamed at the players, but that wouldn’t have done much. We talked to them about the need to help each other be better on every step. I’d love to share an unbelievable comeback but it didn’t happen. We lost. And set ourselves up to meet the Americans in the quarterfinals. This was disastrous as both teams were expected to medal and the only question going in was who would win the gold. There were certainly some strong words shared but it wasn’t a narrative of fear or disappointment, the coaches and captains presented opportunities to succeed, reminded the players of the work they put, and a team uniting together. We battled and traded the lead a number of times but the Americans won again. We went home empty-handed. The interesting part was how each of our athletes handled the loss. There were certainly tears but friendships were strengthened, characters made better, and numerous lessons learned. It hurt but it made us better.

Inevitably when planning for something that won’t take place for 10, 20, or 30 years there will be some missteps, some dropped balls, and lost opportunities. The stock market will drop, or a major purchase will require an adjustment to the well-laid plan. Life happens. In my opinion, the most important predictor of your long-term success though, is how you navigate that situation and whether your actions ultimately make it better or worse. As an advisor I help my clients identify those punches as they’re coming and design strategies to help minimize, avoid, or even take advantage of the situation.

If you or someone you know could use a hand learning how to roll with the punches, please get in touch. We want your team to succeed.

Why my Favourite Topic is Family Finance

Often planning for our future gets left by the way-side, and the worst part is? They don’t teach this stuff in school. I strongly believe that being educated about finances is a really important step towards keeping your family safe for the future. 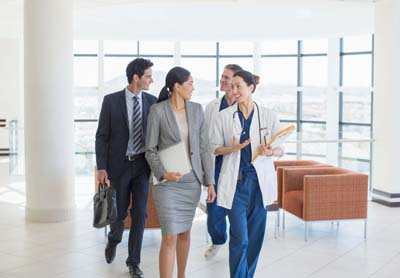 What does a family doctor and an Investment advisor have in common?

We have your financial history, we know your family and goals, and we connect you with the professionals who can help.

Fixing my Furnace and the Value of Professional Advice