Is a Recession Looming?

Is a Recession Looming?

Now that one of the most reliable recession indicators in the market has been triggered, investors across the globe are starting to worry that this could mean the U.S. economy is slowing down.

What is a yield curve?

A yield curve is a graph that depicts the yields on all of the U.S. Treasury bills ranging from short-term debt (such as one month) to longer-term debt (such as 30 years). Normally, shorter term bonds are worth less than those with a longer maturity date. In a normal market environment, the curve is upward sloping, as bond investors are more likely to get higher rates for a longer-term bond versus a shorter-term bond. This is because the perceived risk is greater when holding a bond for a longer period of time. In rare instances, the yield curve can become inverted, meaning bonds with a longer maturity are worth less than those with a shorter maturity.

What is an inverted yield curve?

An inverted yield-curve occurs when long-term debt has a lower yield as compared to short-term debt. When graphing this phenomenon, you get an upward sloping curve, starting with the 2-year bond on the left side of the chart, moving to the 10-year bond on the right side of the chart. The higher rate for the longer-term bond compensates an investor for the greater risk that inflation will chip away at the value of the investment over time. Higher long-term rates reflect expectations that growth will continue, however, when the difference between the short and long-term rate narrows, it signals people are less certain growth will continue over time. The yield curve displays this belief.

What does an inverted yield curve mean?

How to adjust your portfolios?

Since 2009, the S&P500 has had an average return of 13.8%. Most investors with a diversified portfolio of Canadian and U.S stocks have done very well. Personally, I would look at your current age and risk tolerance as outlined in your personal financial plan to make sure you are prepared for a global recession. If you are a few years away from retirement or have recently retired, it is best to reduce risk. Owning high quality bonds is a must during this time of your life.

I cannot say if or when a recession will hit, as it is impossible to predict; however, as an Investment Advisor with a fiduciary duty to my clients, it is my goal is to make sure your assets are managed according to a financial plan laid out personally for you. 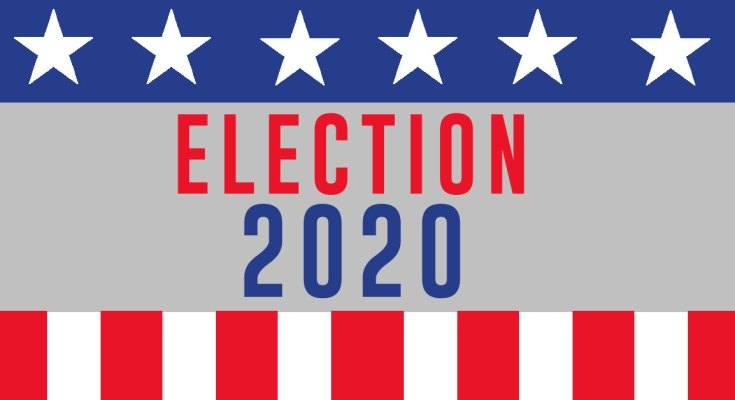 Preparing for the Presidential Election

As we prepare for the fourth quarter of one of the most economically volatile years in our history, I wanted to highlight a few key areas we are watching in the markets. Over the next six weeks, we will be hearing from both U.S Presidential candidates... 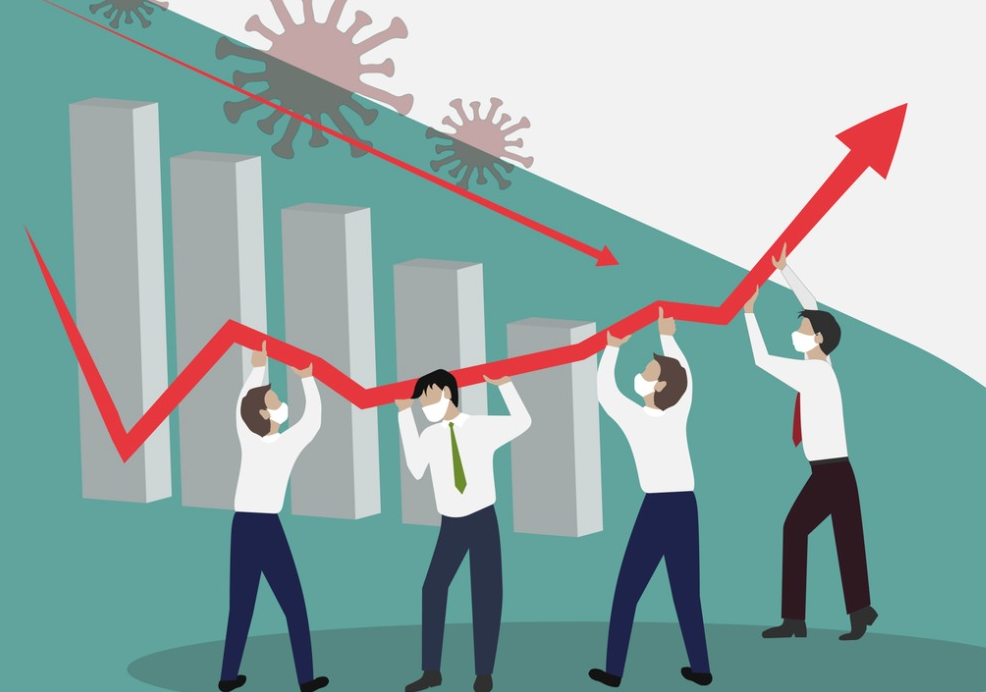 Global equity markets experienced some weakness this week, though the decline was sparked by no obvious catalyst. The week was also highlighted by a combination of hope on the vaccine front and global economic data for the month of August that suggest... 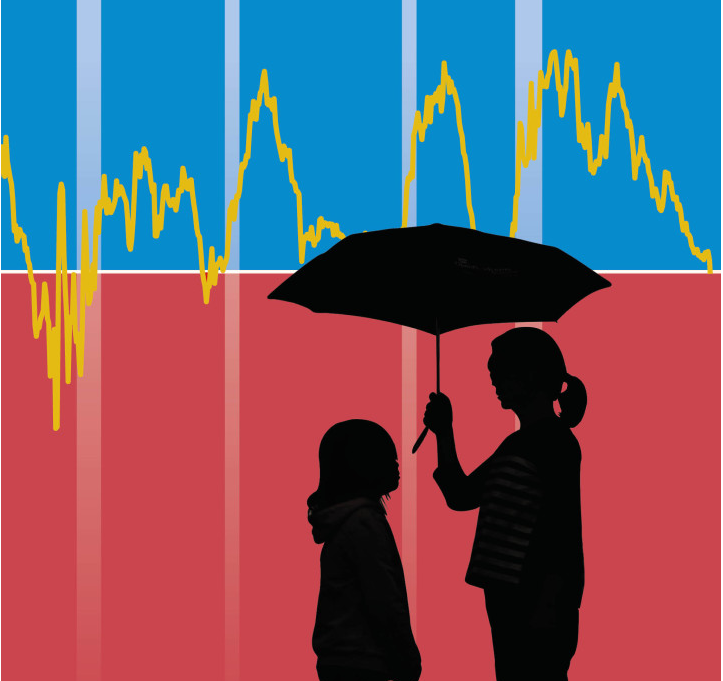 Investing During a Crisis

Over the past three months, we have experienced a multitude of different emotions. We are currently fighting a health crisis which has caused a financial problem, and as of the end of April, the markets are down 10-13% year to date in North America. In...