My son loves to play soccer. When he was around 8 years old we would often kick the ball around. We lived in the Caribbean at the time, so we would go down to an area that had a smooth limestone finish...

My son loves to play soccer. When he was around 8 years old we would often kick the ball around. We lived in the Caribbean at the time, so we would go down to an area that had a smooth limestone finish. It was smooth enough that we play on it, but there was still traction so that we could easily move the ball around. The area was surrounded by the sandy beach, so the ball wouldn’t go too far if it went astray.

I had played soccer in my younger days so I had a few moves. My son was just learning, but he had begun watching Cristiano Ronaldo, and was trying out those moves and some of his own. He could do this endlessly, practicing and practicing, working on his skills. He had come a long way from randomly whacking the ball, hoping for the best. I enjoyed this time with my young man, but was also ready when we got the call to come in for dinner.

My son is now 18, and his skills have greatly surpassed mine, so in order to get the ball from him I resort to wily tricks to distract him. Or else I simply foul him. Over the years he has developed his skills, and as I have watched him I have come to see that he has evolved into a very strategic player. He plans where he needs to be on the field, and keeps note of his team mates in order to deliver an effective pass. In his first year of playing in a very competitive league he is among the youngest players, but, with pride I note that he is the third leading scorer on his team.

Team sports like soccer require skill, practice and coordination amongst the players. It takes time to develop a synergy between the players so that they work well as a team. Watching a top level professional team move the ball around the field can mesmerizing as we see the precision of their passes, leading to spectacular goals. An inferior team may get lucky occasionally, but success can only repeated with a team that focuses on its process.

It may be a long shot (ouch!), but a similar comparison can be made with other disciplines. People will often look at the financial markets as an opportunity to buy stocks, and hope that they will do well. Others will focus their attention on set of parameters that will define the success of a company, and make their investment decisions accordingly. While both groups could enjoy success in their selections, the latter group will rely more on their investment process to drive more predictable returns. In the end, we see that a strong process leads to consistent performance over time – in any discipline.

Changes to a successful process, either when a key player leaves, a change in strategy or a change in management, will often be reflected in the results. But a strong culture of discipline and process will often withstand the impact of change. Likewise, the investor who focuses on process will be able to ride out difficult short term periods and reap long term rewards.

And as in soccer, the investment world has produced its stars with their particular formula for success. Those who stuck to their discipline in what made them successful usually found themselves alone at the top of their game. In the soccer world think of Pelé, or Georgie Best, and more recently Ronaldo and Lionel Messi. Their equivalents in the investing world are the likes of Sir John Templeton, Peter Lynch, or today’s Warren Buffet or Bill Gross in the bond arena. Perhaps these are the artists whose talents surpassed most, but I’m sure if we were to speak with them they would attribute a large part of their success to focus, dedication and process.

Sports scouts are always on the lookout for the next great player. And it’s thrilling to watch teenagers make their professional debut and shine in their chosen sport. It’s also interesting to watch as the young and older players work together.

In the same vein there are many long-established investment firms with deep pools of talent, a disciplined focus and a proven investment process. Many of these firms have demonstrated consistency in returns that place them far ahead of their peers. Yet there are also younger, smaller firms, with a new focus, and a unique process that can fit well into a portfolio mix.

It’s always fun to play a pickup game of any sport and just have some fun. Likewise people will have fun “taking a flyer” on a hot tip. Sometimes that flyer can be hugely rewarding, just as that shot in the pickup game that amazingly slid past the goalie can linger as a lasting and rewarding memory. But serious players in any field will be rewarded by instilling discipline and process to ensure their success over the long term. As with a professional sports team or a professionally run investment portfolio, the process is the key to continued, repeatable success. 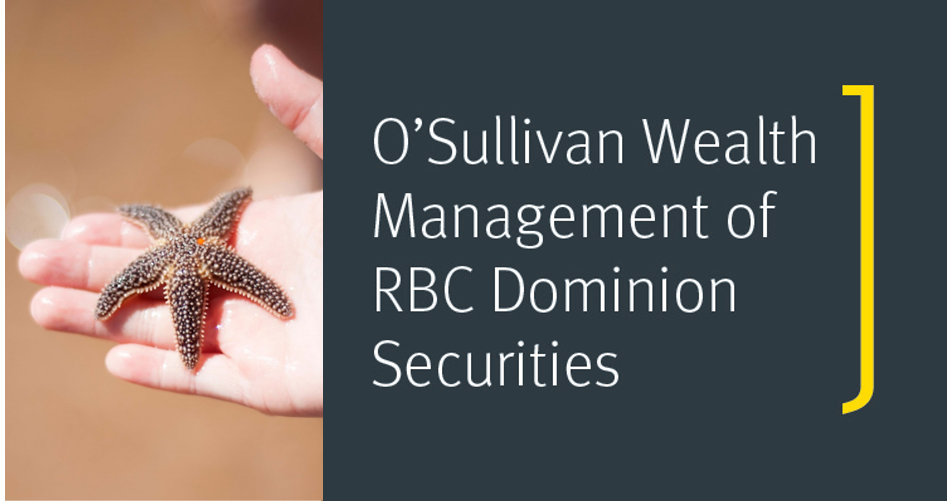 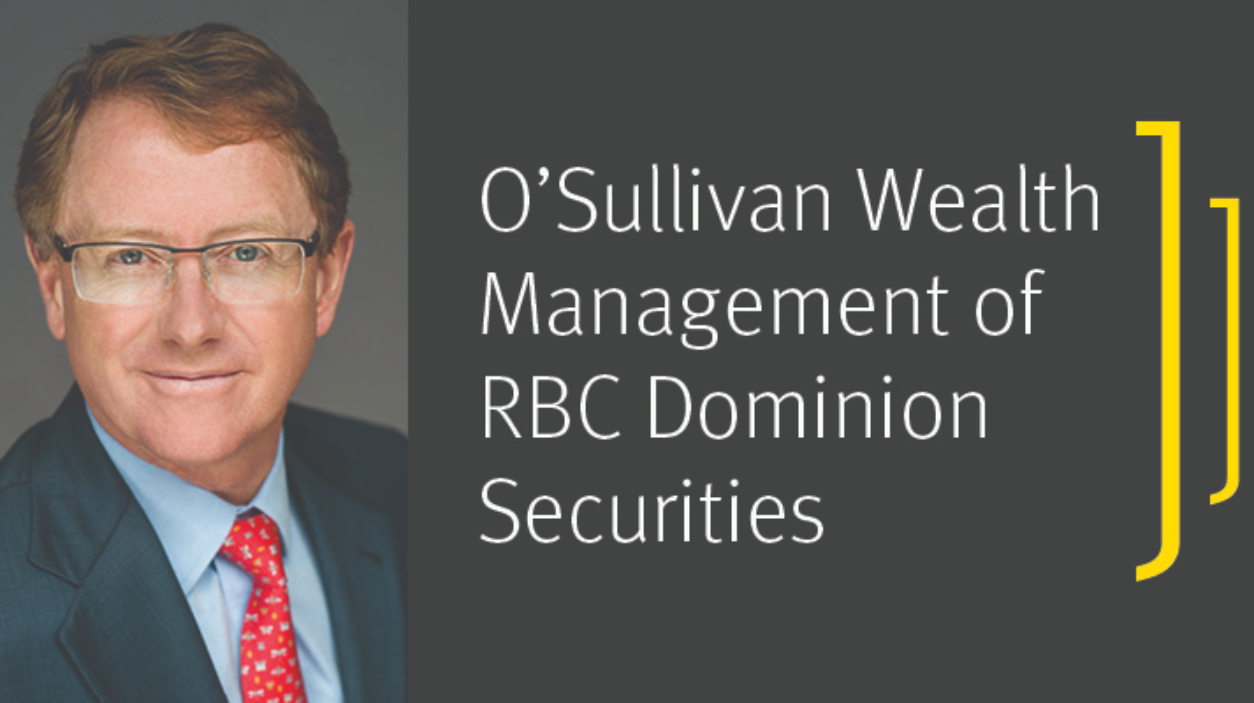