RBC Disruptors - How Technology is Changing Charitable Giving in Canada

RBC Disruptors - How Technology is Changing Charitable Giving in Canada

John Stackhouse is joined by Kelly Schmitt, the incoming CEO of Benevity, in her first major interview since being announced as the next head of the Calgary-based company that’s trying to “infuse a culture of goodness into the world”.

It’s something that’s always been a part of the Canadian identity, but has taken on a new urgency over the past twelve months: our tendency to support charities, non-profits, and community organizations. In 2018, Canada’s charitable sector was the second largest on the planet, and we also had one of the highest rates of  volunteerism in the world, trailing only the United States, New Zealand, and Norway. Then came the COVID-19 pandemic. 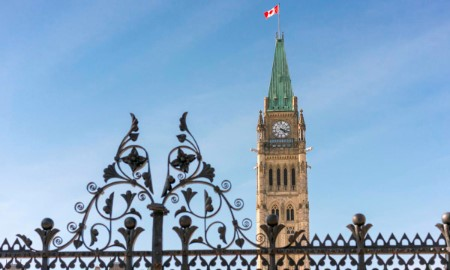