With the Election Over, What’s Been Promised?

With the Election Over, What’s Been Promised?

Liberal leader Justin Trudeau returns to 24 Sussex, but with the reduced power of a minority government.

All three of the major parties made big promises during the campaign, many of them about the key issues affecting Canadians’ wallets. Of course, what’s said on the campaign trail doesn’t always become official policy, but the parties set themselves apart with their different visions for Canada.

Let’s look back at some of the most interesting pledges from the Liberals and the NDP and how they could affect you. Click here for the full report; What's been promised?. 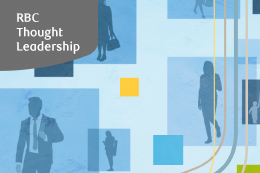 We know the consequences of climate change. We know the causes, too. We even know what can be done to address it. What we don’t know is how best to shift into gear to get there in time.