How WattPad is ushering in a new golden age of storytelling

We've entered a new golden age of storytelling, one that will be co-authored by creator, audience and machine.

The pandemic has reminded us that we’re a storytelling species. Just witness the binging boom on Disney+ and Netflix. But unlike in previous eras, our new stories are emerging not just in novels and movies, but through games, videos and social media posts. These new forms can be never-ending in their flow and deeply collaborative, as audiences and creators co-write a new human narrative.

“It’s not just the content itself, it’s about the connection,” says Allen Lau, co-founder and CEO of WattPad, a Toronto-based startup that now has 80 million users on its storytelling platform. “It’s about building the fan base. Any writer on our platform can connect to his or her fans.”

Lau is the featured guest on the latest episode of the RBC Disruptors podcast, which focusses on the storytelling revolution.

WattPad’s user base has grown 23% in the past year, with writers and readers now sharing content in 50 languages. From January to early April, the number of new stories written on the platform grew by 151% compared to the same period last year, while the number of new writers was up 125%. Moreover, reading time among those users jumped 30% from early March to early April, with Mexico and Brazil posting the fastest growth.

All that traffic has generated lots of data about user preferences, which publishers and studios are increasingly keen to have.

“We can extract more insights, we can ensure more stories will be much more targeted and the fan experience will be richer,” Lau says.

Global internet traffic rose 40% between February 1 and April 19. Almost all of that growth took place in March and April – much of it on the backs of content-sharing platforms. In a survey of 4,000 Internet users in the U.S. and Britain, 80% said they had consumed more content since the outbreak, especially through streaming services like Netflix and Disney+ and video platforms like YouTube and TikTok.

As those platforms are showing, the new storytelling age is about much more than being a couch potato. Through the pandemic, we’ve all been looking for content that connects us with other people, and a bigger purpose. YouTube has noted a spike in sharable content, with views of #WithMe videos – where creators and viewers share in an activity – increasing 600% during the pandemic.

The major platforms can track their own data but they’re also looking to communities like WattPad for insights on what works best.

“On our platform, unlike the traditional publishing industry, there’s no gatekeeper,” Lau says. “As a writer, you write, you feel good about your draft – you press the ‘publish’ button, and boom, it’s available to the 80 million monthly users who can access the content freely.”

WattPad has built a team of software engineers and data scientists to develop algorithms that can help writers understand what’s working with readers – and signal to publishers and producers what might sell.

Among its successes: the Kissing Booth on Netflix, After We Collided, which just opened in theatres, and the book She’s With Me, a Penguin Random House bestseller.

But the future of storytelling is no longer exclusively in the hands of the storyteller, as audiences demand a role in shaping and sharing content. And they are among the most powerful allies a producer or publisher could want.

“Kissing Booth was the most popular story on Wattpad in 2012, and then it got a book publishing deal with a UK publisher,” Lau explains. “Netflix spotted that a few years ago and turned that into a movie… …that became, at that time, the most-watched, and for sure the most re-watched movie in 2018.”

The reason is very simple, he says. “The story itself was already good, it’s already validated, and of course, it has the built-in fan base on our platform already. So when Netflix launched the movie, we also ran a big marketing campaign on our platform that activated the old fans and new fans, and that kind of pushed them to watch the movie.” 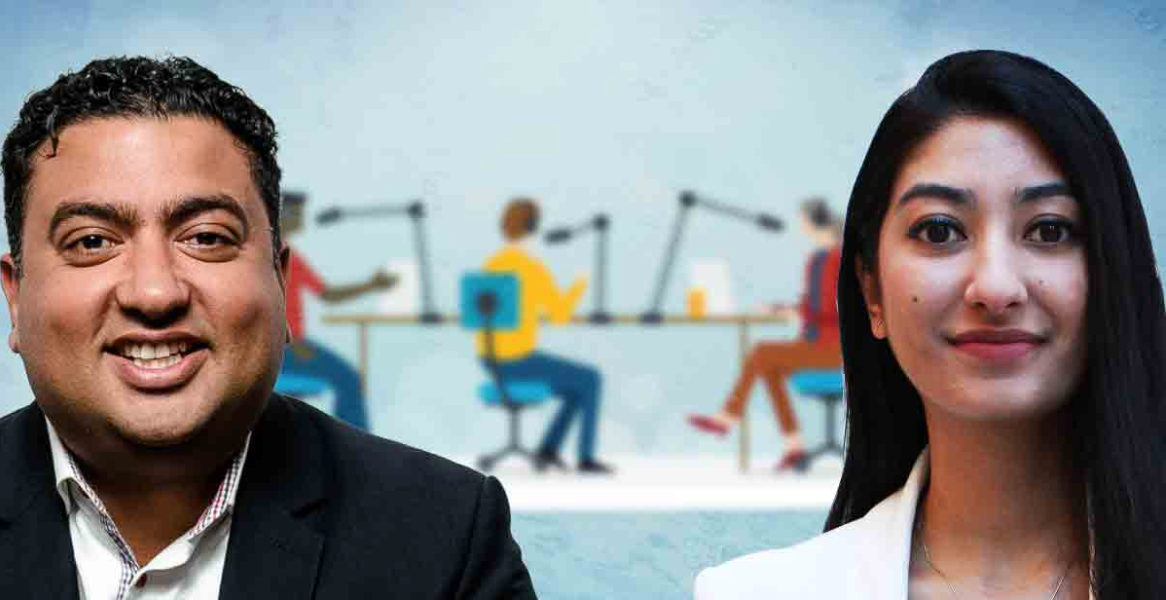 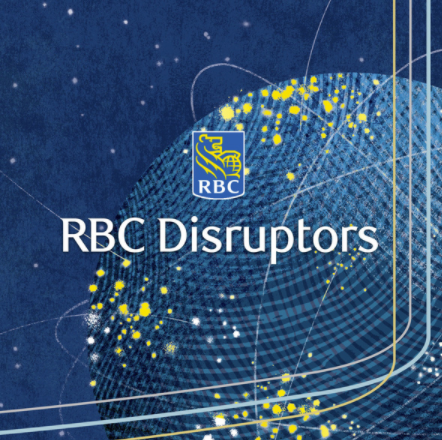 Genomics and the Bio-Revolution: A roadmap for Canada's economic recovery

John Stackhouse sits down with two of the country's top experts on Genomics; Doctor Rob Annan and Doctor Bettina Hamelin. 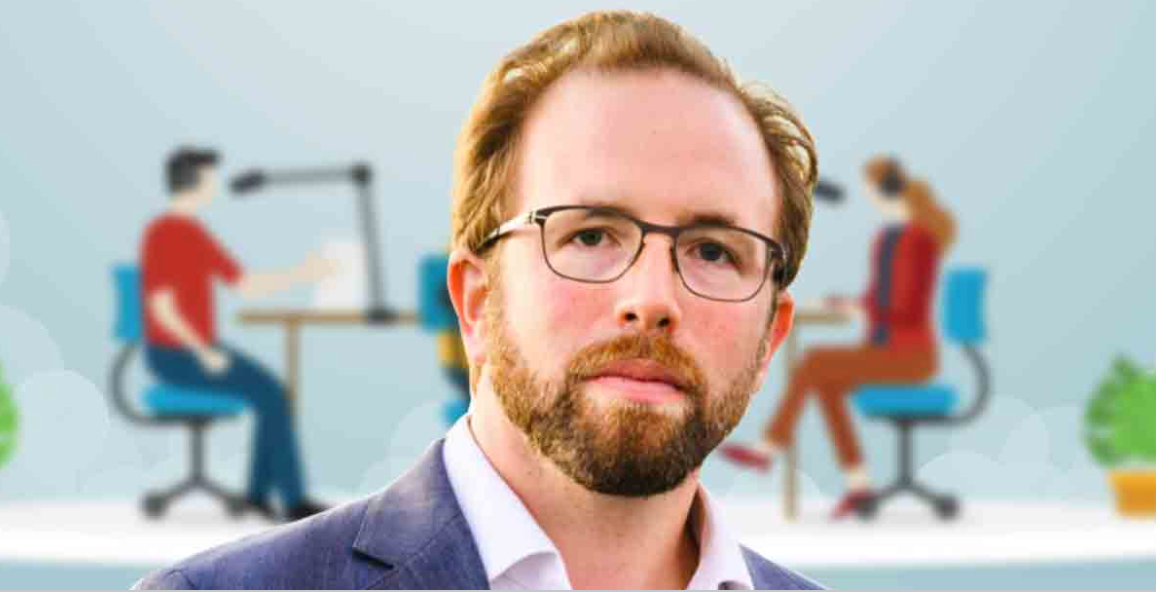 Are you a creator or a disruptor?

Alex Lazarow thinks the difference will help define the decade ahead for innovation.